A Century of Trade 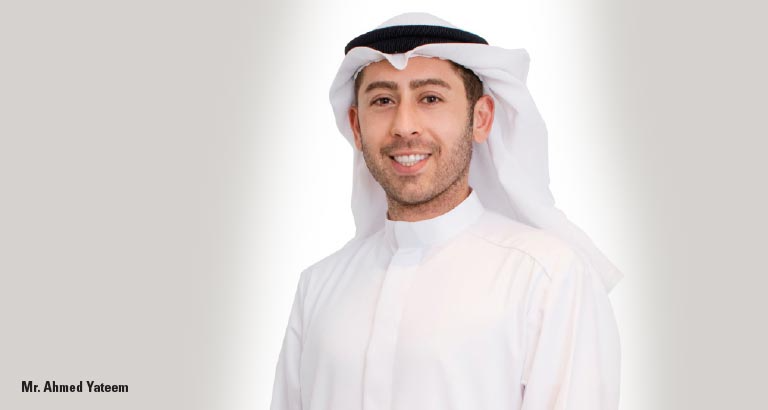 Ahmed Yateem, the Managing Director of Yateem Airconditioning is one of the emerging brood of prominent young family business owners reflecting with pride upon his family’s business and personal relationships with the United States. “A legacy that started a century ago by his late grandfather Mr. Hussein Yateem continues to develop in the 21st century” says Mr. Yateem. The “A.M. Yateem Brothers”- an epitome of Arabian Trade Philosophy & culture, “Simplicity and honesty in Business”.

As we sat down over coffee in the Yateem Airconditioning office in Manama along with their COO, Mr. Mazin Zaidan, Mr. Yateem had prepared evidence in the form of newspaper cuttings and old advertisements documenting his grandfather and great-grandfather’s strident efforts to bring the best from America to serve Bahrain’s communities. As a young 28 year old ambitious businessman, Mr. Hussein Yateem always had an eye for the best quality and highest form of customer service.

According to one article in the New York Times, on 4th August 1939, Mr. Hussein Yateem, Mr. Ahmed’s late grandfather visited the United States for the first time in 1939 accompanying Sheikh Mohammed bin Isa al Khalifa to attend the World Fair. A visit that opened up to a sea of opportunities. It was in this visit, he met another fellow businessman turned friend, the founder of Carrier, Dr. Willis Carrier. A friendship that blossomed into a strong relationship between Bahrain and the United States, most importantly favoring the future of business developments in Bahrain. In an era where air conditioning was relatively new, at the fair Mr. Hussein was mesmerized by a large revolving globe showing visitors how air conditioning was used all over the world- from the Arctic circle to the equator. Inside the Carrier Corporation pavilion, which was shaped like a giant igloo with “snow” encrusted walls and the “Northern Lights” glowing from its ceiling they explained the system that had the power to change climates. As a quick observer Mr. Hussein immediately spotted the potential for the Middle East region. 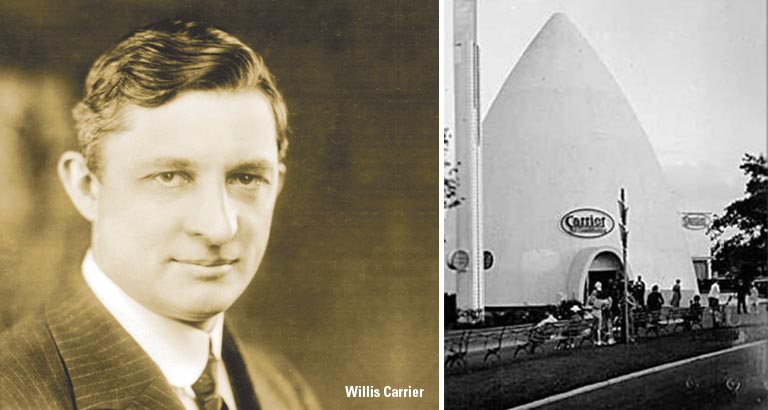 Since by 1985, Mr. Hussain Yateem was one of the few people who had known and interacted with Dr. Willis the founder of Carrier. The then Carrier president, Mr. Geraud Darnis, in 2010 flew all the way on his private jet to Bahrain specifically to meet him.

With the long history of trading with the USA the A.M. Yateem Brothers contributed in developing the island’s business structure in numerous fields. In 1923, Mr. Ahmed’s late great grandfather Mr. Ali Ahmed Yateem was the importer of General Motor vehicles and later Mr. Hussein Yateem imported Studebaker vehicles in the 1940’s. In an article in the South bend Tribune, Mr. Hussain, a man with a quick wit, joked that Studebaker vehicles don’t wear out, only to ensure that the vehicles were so reliable and long-lasting, that there was never any need to replace them. In the same article, Mr. Hussein, master of diplomacy, was also quoted saying that, “President Roosevelt is the most charming man I have ever met”. 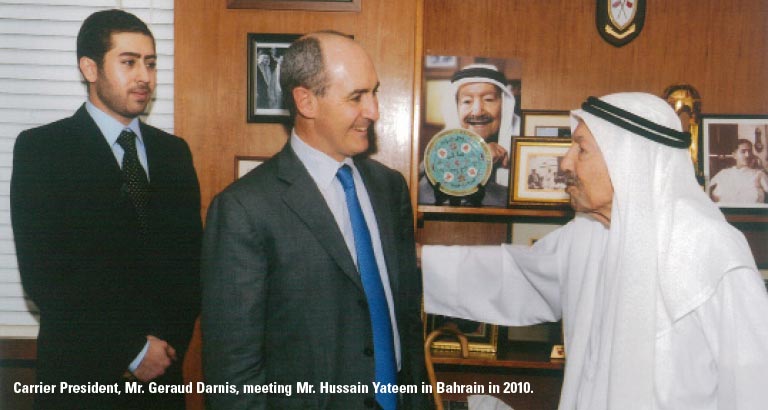 Adding to his established business of a movie theatre, concession for L&M tobacco, operation of distilled water and ice plants and gasoline and kerosene, Yateem became the official distributor for Carrier in 1946. Followed by another major landmark in 1981 with the opening of the Yateem Center which was the very first air-conditioned shopping centre in the region; using Carrier technology, located next to Bab Al Bahrain. The first ice plant was introduced into Bahrain using Carrier Brunswick technology and was importing US manufactured appliances including refrigerators in the 1950s. These developments became popular with the island residents. A large population purchased airconditioners for their homes to “beat the heat”, weekends were spent visiting the Yateem center with family and friends. 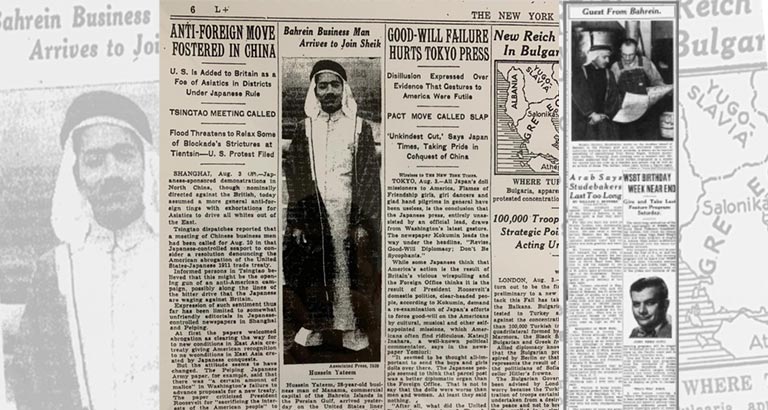 Mr. Zaidan quoted during the interview, “Our success in The Kingdom of Bahrain is due to our resilience in a competitive market and is primarily due to the provision of quality systems, a high competent team of engineers, sales staff and the able support of our after-sales service. We believe that total professionalism and customer service is tantamount to success”.

The latest integrated Toshiba VRF (Variable Refrigerant Flow) systems with Carrier is another addition to the long range of high-quality products Yateem Airconditioning offers to the market. The system can maintain different indoor conditions to satisfy their customer’s requirement all with reduced noise levels leading to greener and more cost-effective solutions.  As a prominent airconditioning company established for over 70 years, Yateem AC is committed to providing its customers with the best solutions ensuring the highest quality of customer satisfaction.  With its massive deep-rooted history with Carrier, Yateem Carrier Airconditioning continues its pioneering path for the benefit of all concerned, and even supplies the United States Navy via the NSA base in Juffair, when needed. 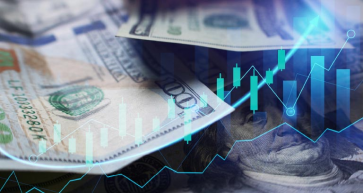 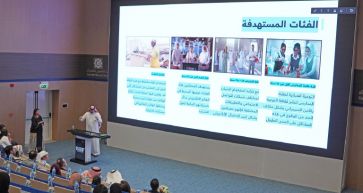 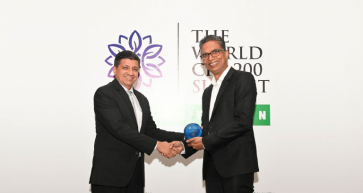