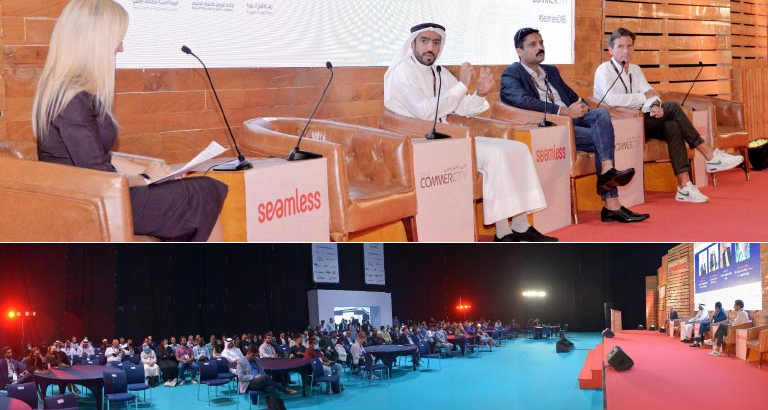 The Chief Digital Officer of the e-commerce platform Homiez.me, Sadiq Abdul Rasool, believes that the Kingdom of Bahrain is prepared to compete regionally and globally in the field of e-commerce.

Speaking during the Seamless Middle East 2022 Conference in Dubai, Mr. Rasool stated that he believes that this is dependent on several factors including the availability of a fast, reliable, and widespread internet service, the orientation of more citizens and residents for digital shopping, the availability of banking services and digital financial transfer services, and the presence of national competencies capable of creating and developing more stores and digital platforms.

“Individual e-commerce experiences in the GCC states are now similar to those in major developed countries in terms of infrastructure, logistical network, advanced FinTech, turnout, and other elements, as the difference in the e-commerce index between the six Gulf countries and the first six countries globally, decreases to less than 17 percent in 2021, from more than 35 percent before 2019,” added Mr. Rasool.

During his speech, Mr. Rasool addressed more technical topics, such as meeting user needs in the shadow of technology and the basic engines of the market, even in the retail and distribution sectors. 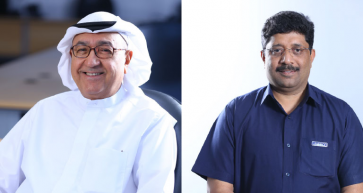 A Partner for Progress 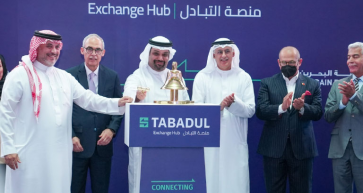 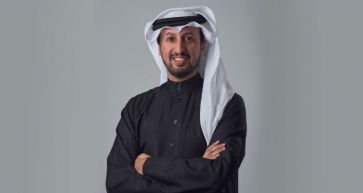 Investing in the Communit...