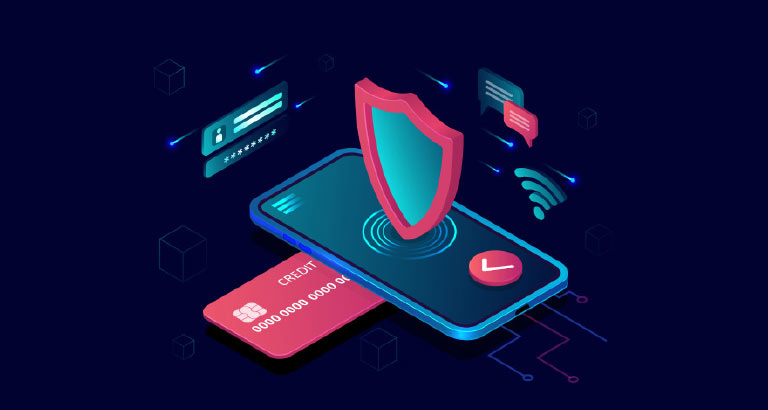 The Bahrain Association of Banks (BAB) held a remote meeting with several representatives of financial and banking institutions, during which it discussed implementations within the national campaign to raise awareness of fraud prevention.

The campaign will be launched shortly by BAB in cooperation with the General Directorate of Anti-corruption and Economic and Electronic Security at the Ministry of Interior, the Telecommunications Regulatory Authority (TRA), the Central Bank of Bahrain, and members of the Association from financial and banking institutions.

Aspects of financial fraud which will be focused on include impersonation of a bank employee, requests to update bank data and personal information over the phone, announcements of debts payment, and granting of financing for projects issued by non-regulated entities and individuals who are unauthorised to engage in banking activities. In addition, the campaign will target shopping through suspicious websites, and SMS and electronic messages claiming to win in-kind or cash prizes.

Attendees discussed the drafting of campaign assets including videos, posters, messages, press releases, street banners and more which shall be published through social media, TV, radio and more. 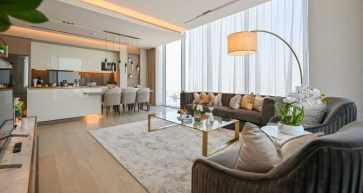 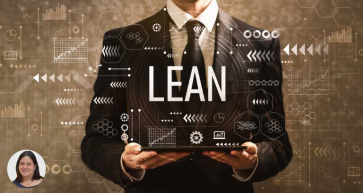 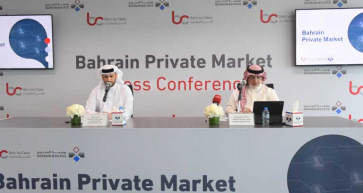