Made in Germany (and Bahrain) 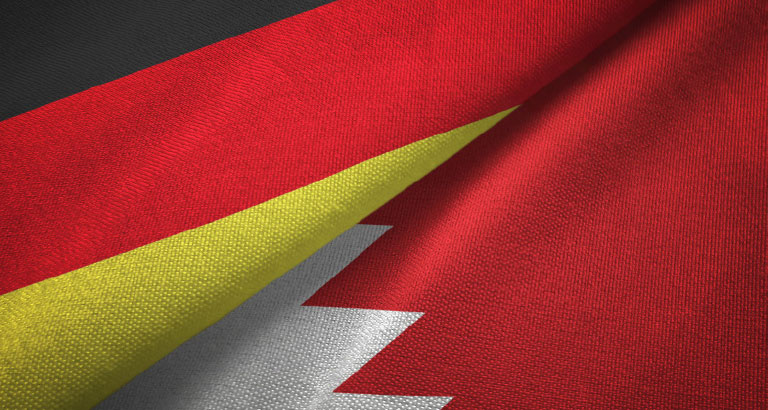 With the slow waning of the pandemic globally, countries are easing restrictions – not as a social necessity but largely driven by economic needs. Switzerland, a tourism driven economy, was among the first to rapidly ease restrictions for incoming travelers. Another country that has done something similar has been Germany. With a view to minimising the pandemic impact, the largely technology and manufacturing driven economy has been innovating and expanding its global collaborations.

Germany has been rapidly increasing its focus and relations with the GCC at large. This is evident by the fact that after the European Union market, the GCC market is already now the fifth most important export market worldwide for German companies. This association is driven by the tourism sector (including medical tourism), banking, vocational education, and small and medium-sized companies.

At a more retail level, Germany is very popular with GCC visitors, and the country recorded 1.6 million overnight stays from the Gulf region in 2019 with the goal of reaching 3.6 million overnight stays by 2030. Tourism is a powerful enabler of economic activity and as of April 2021, Gulf Air and Bahrain Tourisms and Exhibitions Authority (BTEA) have entered into an agreement to promote Bahrain as a tourist or extended transit destination in German markets. This will also likely bolster the already rising economic ties between the two countries.

The German economy already benefits from Bahraini investors and tourists (medical and leisure) alike. For a few years now, Bahraini investment firm Investcorp has been increasing its German portfolio. As of July 2019, the company had about €325 million of Assets under Management in Germany. Mumtalakat, Bahrain’s Sovereign Wealth Fund currently owns 30 per cent in FAI Aviation Group – one of the largest private aviation operators in Europe.

In 2019, German Group Armacell launched its 11,000 square meter facility in Bahrain with an investment of USD11 million. As per latest estimates, there are around 30 German companies that have offices in Bahrain or are engaged in projects in the country.

Today, GESALO (German Saudi-Arabian Liaison Office for Economic Affairs) provides a well-established framework for entrepreneurs from Germany, Bahrain and Saudi Arabia to collaborate. Traversing from a large industrial and manufacturing lead collaboration, to engaging at the level of start-up eco systems, is testimony of the depth of the economic relations between the regions.

Western Europe has had a special appeal for residents of the GCC region and ‘Made in Germany’ has had a credibility attached to it. As Bahrain and the GCC move towards economic diversification, developing systems of collaboration, knowledge sharing becomes critical. When the touchpoints between the two countries or regions increase, mutually beneficial systems are inevitable and likely to spur growth across the economies involved.

Pria is a business coach. You can follow Pria at her Instagram handle businessclues33 or read more of her articles at www.business-clues.com 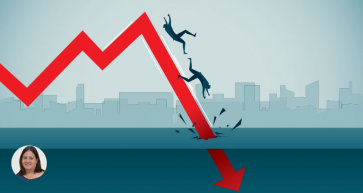 The Other Side of Returns 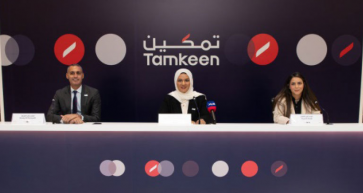 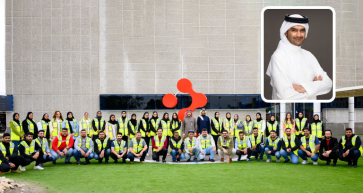