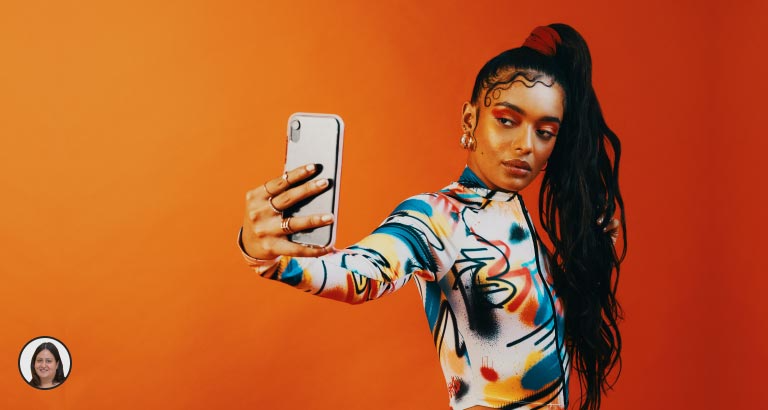 As an early Millennial (“Xennial” is the term apparently), I studied and worked in a world where social media was in very nascent stages. It is a concept that I find completely fascinating, both for its expanse and its ability to be a cohesive system while being so apparently unstructured. When I decided to research this relatively new industry, I was in for a bit of a surprise and a wonderfully educative experience.

Social media essentially comprises of three key elements – the platform, the users of that platform and the brands that want to advertise or sell on that platform. Everyone earns within this ecosystem based on how these elements interact with each other.

Based on the nature of the platform, the advertising potential and stickiness of the actual product (blog, picture, video, post etc), the revenue model is developed. Usually, when a threshold of followers and a certain level of sustained interaction is achieved, a user becomes an “employee” i.e. they can then earn from these platforms. The users are responsible for content creation in most cases – which as the user becomes an “influencer” is governed by the requirements of the advertisers. The minimum user threshold to cross over to influencer is not as high as one would think. As per a CNBC article, it is merely 5,000 followers on Instagram, 10,000 on Tiktok and 1,000 on Youtube. The revenue generated is then shared with the platform itself and it can be quite lucrative.

Within the GCC region, there is a 92.7% internet usage penetration and 81% of the population uses Facebook. The advertising potential is tremendous in the region and as per Statista, 44.2% of advertising was internet based. This creates a significant opportunity for users to turn into influencers. There are even platforms like Brand Ripplr that connect influencers and brands across the MENA region. The revenue potential is vast enough that they were recently funded by the Dubai Angels network for USD 1 million.

The growth of the sector has resulted in UAE pioneering regulation in the region and now requiring an e-media license as well as a trade license if you are not working through an agency. This is applicable to any influencer who receives a payment from a brand. Additionally, any such payments, whether in the form of cash or goods for advertising, is now subject to VAT.

So, what does this all add up to? It adds up to a wonderful new way to operate where users are employees, they create the product, they network to get advertisers on board and they use the platforms. The platforms at their end sometimes curate content, but mostly use these user employees to generate their ad revenues. Even after sharing nearly half of the revenues generated, both influencers and platforms have a lot of “change” left over. Which explains the sky-high valuations that the platforms receive. For now, on the surface and non-financial considerations aside, it seems like a winning business model for all those involved.

Pria is a business consultant and advisor.

You can follow Pria at her Instagram handle businessclues33 or read more of her articles at www.business-clues.com 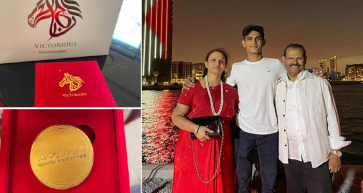 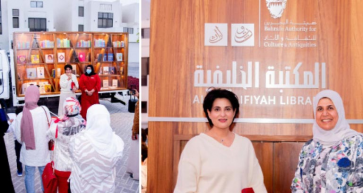 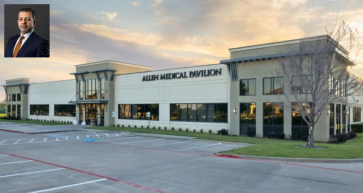