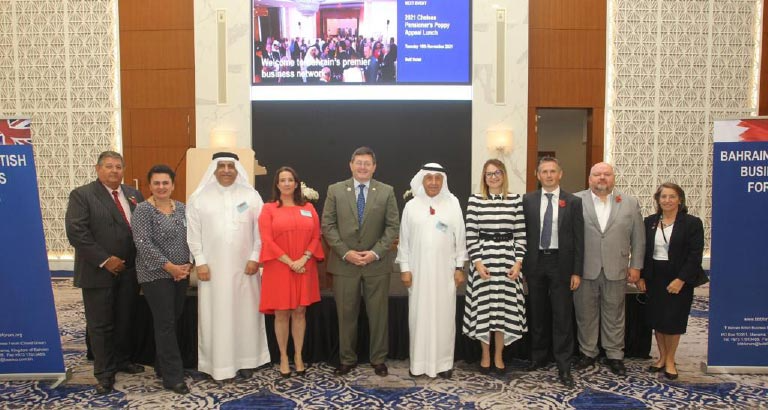 Bahrain British Business Forum (BBBF) held its Annual General Meeting at the Gulf Hotel, attended by the British Ambassador to Bahrain, HE Roddy Drummond.  The meeting was highlighted by the re-election of a majority of the current committee members and the addition of one new committee member for the 2021 - 2023 term. BBBF Deputy Chair, Paula Boast, opened the proceedings and OBE, BBBF Chairman, Khalid Al Zayani, summarised the forum’s activities during the year and outlined the BBBF’s financial highlights through his annual report.

Under the challenging conditions brought on by the global pandemic during 2020 and the first half of 2021, the BBBF shifted its networking meetings online, arranging numerous online events and collaborations with other networking organisations in the region. The forum’s online meetings were successful during the year, featuring high-profile speakers from local businesses and government entities, including ministers, and business and community leaders, from Bahrain and the UK. 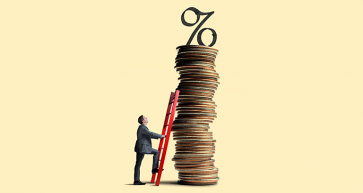 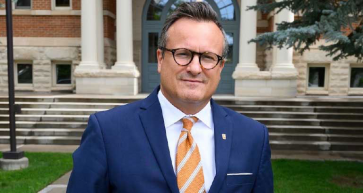 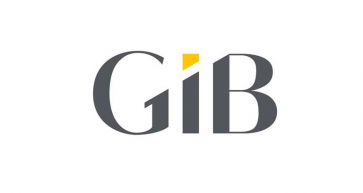