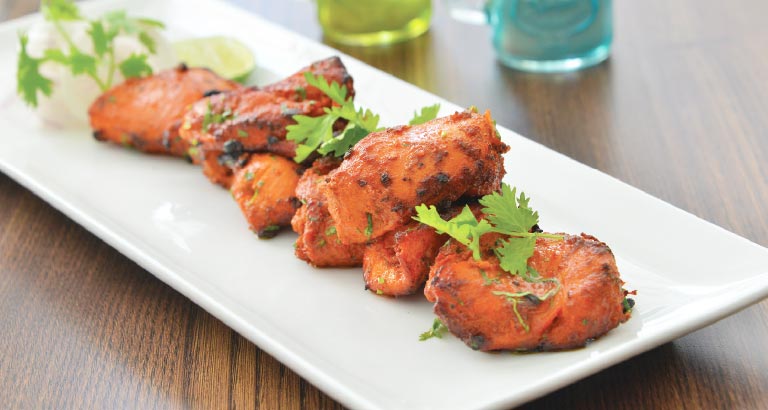 Behnaz Sanjana tried the many culinary delights of Show Shha, which proved to be a great Indian dining experience.

It was a scorching afternoon when my colleague and I walked into Show Shha, the Indian restaurant located in Juffair. Inside, the chaat cart immediately grabbed our attention. We quickly placed our order and anticipated the myriad, mad flavours of Indian street food. 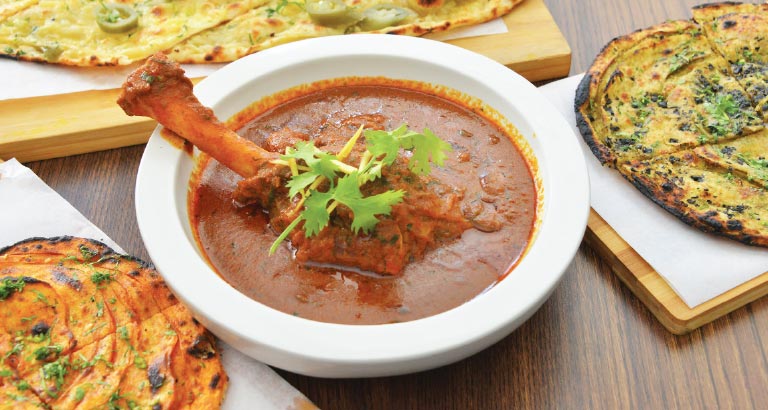 No sooner had we taken in the colourful décor of the venue than our Pani Poori and Dahi Sev Poori arrived. The elements of the Pani Poori came separately. I expertly spooned some sweet-sour date and tamarind chutney into the pooris – crisp, hollow orbs filled with a cooked chickpea mixture – and then tipped the decanter of the fiery green ‘paani’ (water) into it. I wasn’t much of an expert, after all, as I struggled to contain the whole poori brimming with liquid in my mouth, but the wondrous flavours of sweet, sour and spicy made it all worthwhile. My companion followed suit, doing very well for her first time. 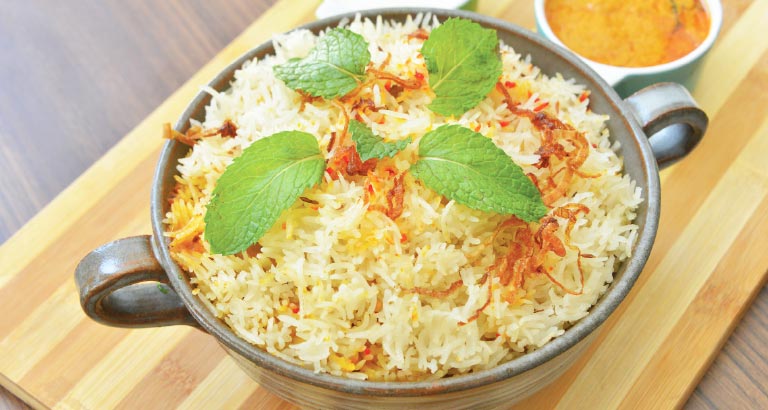 Six pooris down, we went on to taste the cooling Dahi Sev Poori. Each bite was rife with a tasty filling, tangy chutney and whisked yogurt, all topped with crunchy bits of yellow vermicelli.
Next, we bit into succulent, boneless pieces of Chicken Tikka. The orange-red masala had seeped inside the chicken, making it delightful to eat. One could tell that the lamb chops that followed had been marinated in their secret spice-mix for hours on end – the yielding meat had a rich, decadent taste. Pataka Prawns were deep fried crustaceans ensconced in a blonde coating, drizzled with a spicy sauce. The name suggests that they are meant to be firecrackers on the tongue, and they were. 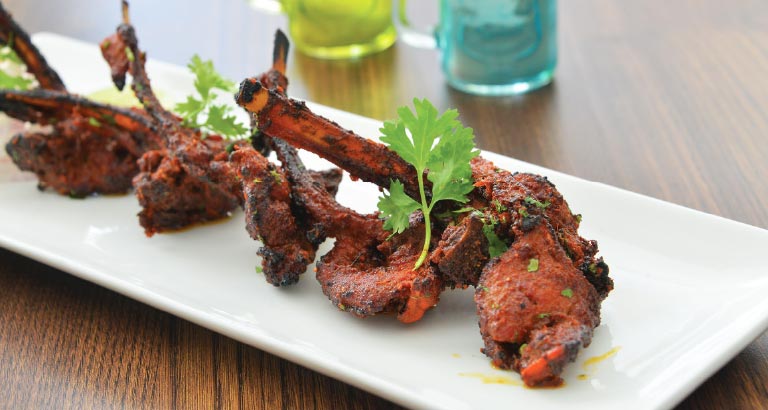 By this time, we were ready for serious business – the mains. The sweet-spicy Chicken Makhani had a rich tomato-based gravy laced with butter and cream. It went well with the zaatar and black olive naan that we chose to mop it up with. Nalli Boti was a leg of lamb in a robust, red-brown curry. The meat, tenderised in its own juices, was one of the highlights of our meal. My colleague paired it with jalapeno cheese naan, while I opted for the hot chilli paratha. I must say, Show Shha is very creative with its homemade flatbreads that are contemporary, fusion spin-offs of their original forms. 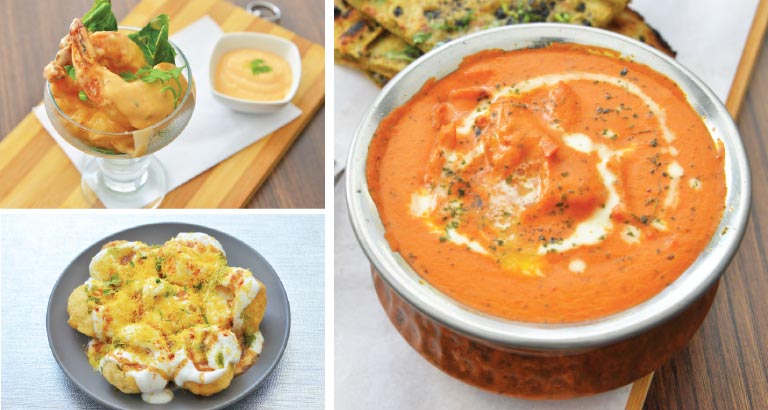 And then arrived the dish that I always peg the standards of an Indian eatery to – its biryani. We dug into the Murg Dum Biryani to see pieces of moist chicken embroiled in a mild masala. The typical Hyderabadi salan (a type of curry) that accompanied the biryani gave it a different flavour punch altogether, while the yogurt raita played the balancing act of cooling the palate.
Gorging on so much savoury deliciousness, we had left no scope for anything sweet. But we promised ourselves to return for some decadent Indian sweetmeats. Another day, another lunch. 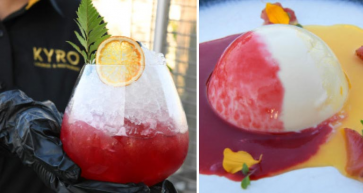 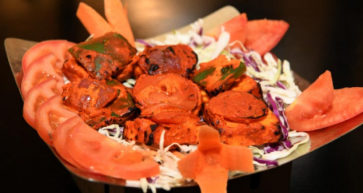