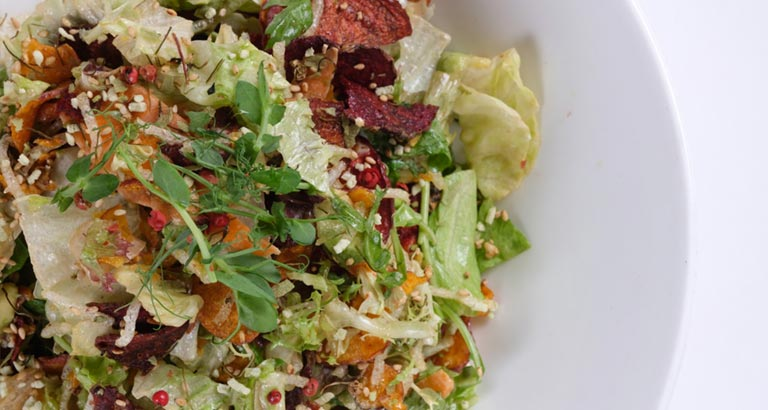 With the F1 Grand Prix being held in Bahrain, all eyes are on the Six-Time Formula 1 World Champion, Lewis Hamilton, who also happens to be vegan.

This ‘plant-powered’ racer is a big advocate of eating vegan – and he’s not the only high-level athlete to make the switch to eating plant-based. The list includes Tennis champion Venus Williams, NBA player Kyrie Irving, Everton player Fabian Delph, Olympic medallist Hannah Teter, and many more.

Celebrating plant-based eating, Maki hosted a ‘CAN’T-BELIEVE-IT’S-PLANT-BASED’ event in the first week of March in Bahrain and Kuwait. By invitation only, it showcased an exciting new line of dishes including a special ‘Can’t-believe-it’s-not-bacon’ Burger Maki, No-Shrimp on Wheat Toast, and more. Of course, this is in addition to an already generous list of vegan/plant-based offerings already on the menu. 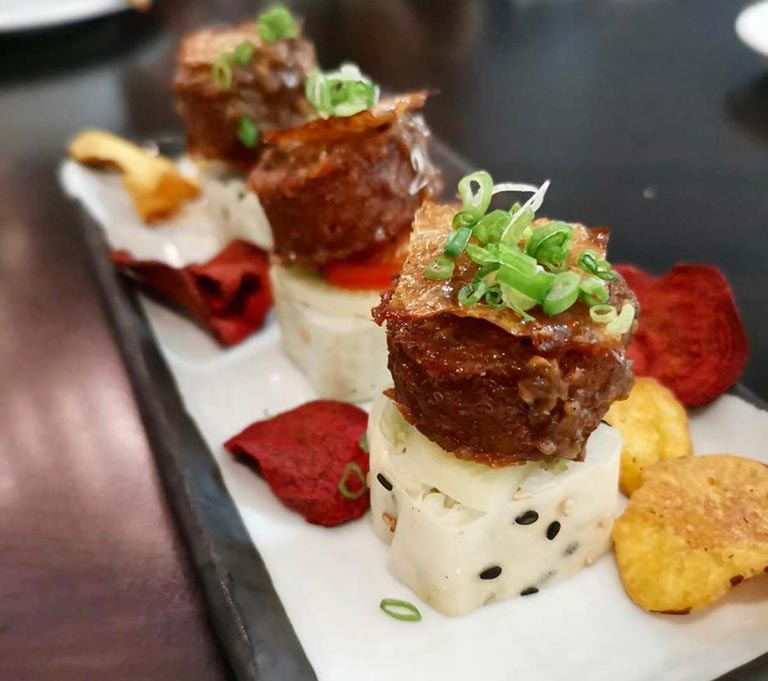 There were dishes that convince even hard-core carnivores that plant-based can taste just as good as meat dishes.

“The most interesting thing in Maki is our wraps. I’ve never seen such a variety and most are made in house,” says Maki’s newest team member, Executive Chef Daisuke Yoshizake.

From ume (dried plum) wrap, which is a very traditional Japanese ingredient, to olive and za’atar wrap from the Mediterranean, the Maki team is very proud of the modern take on what is often just nori (seaweed) wrap. Usually, this is not done as it is an arduous process and it’s very difficult to get the balance to make the wrap just the right texture.

The Japanese chef says the Cold Tofu Salad, although simple, is one of his favourites – and it just happens to be plant-based too.

Maki is located at Bahrain World Trade Centre, West Tower and is open daily. Don’t forget to tag Maki on social media at #MakiMeetFreeMonday for your chance to win a little something special. 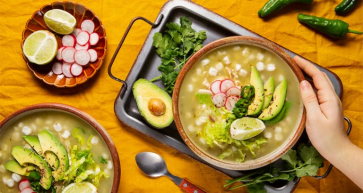