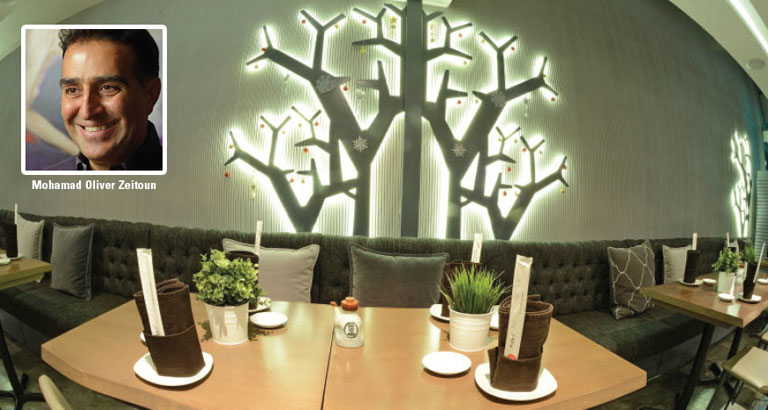 This prominent restaurant owner has bagged a prestigious title for providing exceptional service at his eateries.

Founder of Maki, Mohamad Oliver Zeitoun, won the ‘Middle East Restaurateur of the Year 2017’ award at a ceremony held by Caterer Middle East in Dubai. The glitzy event was graced by top professionals from the food and beverage industry from across the region.

After being shortlisted for the accolade five times in recent years, Zeitoun was chosen for the title from a group of six selected competitors.

“I am honoured, and I consider all the finalists as equal deserving winners as they have worked really hard to get here,” said Mohamad. “I take tremendous pride in what I do, and in my team, who I consider to be my family.”

Mohamad opened his first small contemporary Japanese restaurant (with his brother Amer) – a hole-in-the-wall location – in Kuwait, seating only 35 diners at the time.

Maki soon became the talk of the town with fans queuing outside its doors to get a taste of its delectable fare. The team then expanded throughout Kuwait, where they now have five restaurants, and one in Bahrain.

The esteemed award comes after 15 years of toil and dedicated efforts put in by him and his team.

Incredible achievements of the Maki team include the introduction of new and never-heard-of ingredients to Japanese cuisine, honouring loyal guests by naming dishes after them, and iconic creations such as Issa Maki, Fusion Temaki and Filo Shrimp Tempura.

“I have now embarked on a new adventure, opening our first outpost in London. I am very proud of having been listed in the Michelin Guide, and winning a prestigious local award in virtually no time,” says Mohamad.

The Maki team has plans to continue expanding in Bahrain as well as other countries. 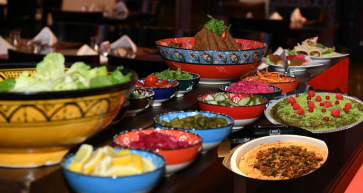