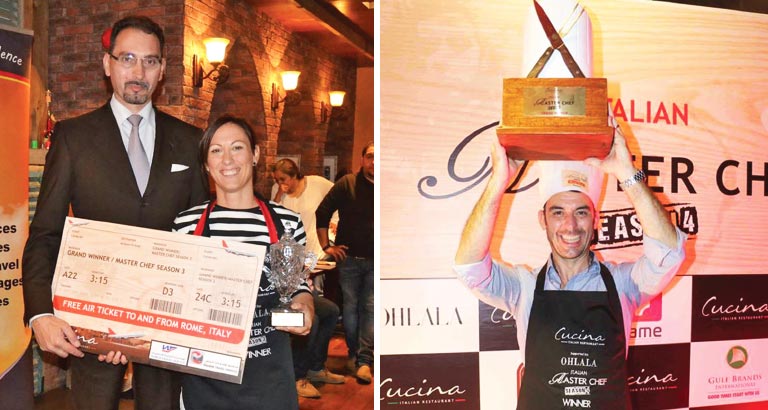 This restaurant in Juffair is inviting amateur chefs yet again to participate in its ever-popular cooking show.

Kitchen kings and queens can start sharpening their knives as the registration commences for another season of the Italian MasterChef competition at Cucina Italiana, which is scheduled to be hosted in the first quarter of 2018.

The award-winning Italian restaurant, located in Juffair, is in its fifth year of the widely liked cooking contest. It first started in 2013 and is now eagerly awaited by budding chefs around the island as their claim to fame.

The establishment aims to boost local interest in the gastronomic art of authentic Italian cuisine and has been well received by the Italian Embassy in Bahrain. For the past two years, the Italian ambassador has supported the competition as the guest of honour.

The upcoming event is open to all cooking enthusiasts who have not competed previously. Thirty-six contestants will be selected to battle for the crown as they show off their skills through a series of challenges.

Last year, all participants were asked to prepare an Italian main course of their choice to become one of the 12 semi-finalists. They then had to create a dish using the ingredients from the mystery box. The top four finalists had a thrilling showdown and the top chef was awarded the coveted black apron, a trophy and an array of tantalising prizes.

Previous winners include Nadeen Kanaan from Jordan in the first year, Kevin Deneeke from USA in the second, Michella Calvaresi from Italy in the third and Paolo Emanuele Vallini from Italy last year.

The champions have a way of making the process look easy but the culinary team is asking attendees to watch out for a plethora of surprises from up the executive chef’s sleeve to spice things up. The contestants will have to impress the panel of judges, who are local celebrities from the island’s culinary scene. Scores for each plate will be given based on taste, texture, presentation, authenticity, balance and portioning.

Cucina Italiana is a homegrown eatery focusing on freshly cooked homestyle dishes in a uniquely designed restaurant that will transport guests to the heart of Italy. The restaurant brings class and style to casual dining. The food is prepared with only the freshest and ﬁnest hand-picked ingredients, maintaining traditional cooking techniques. The fare is made with vegetables, succulent meat, hand-tossed dough and superiorquality tomato sauces. Whether it’s a business lunch, a romantic evening or a friends and family get-together, the venue has something for everyone. 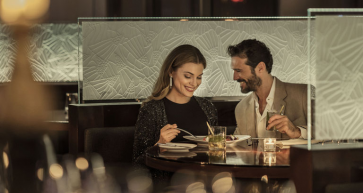 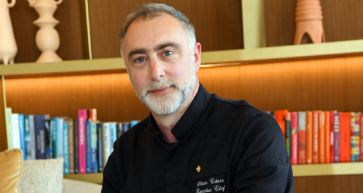 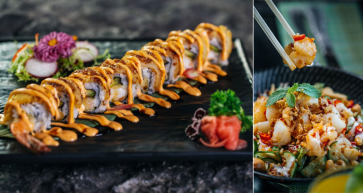