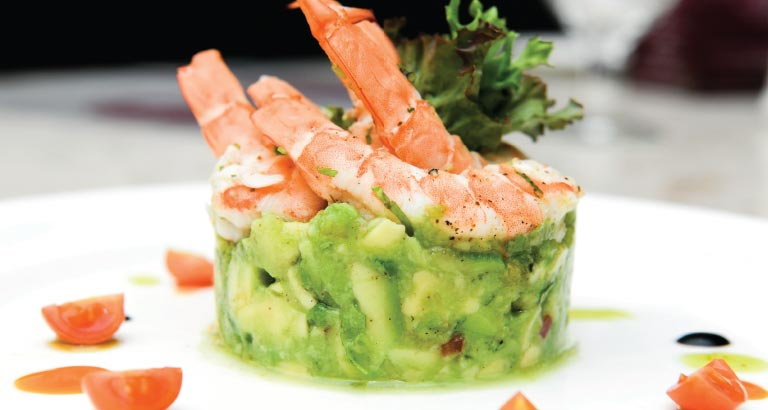 Who doesn’t know Upstairs Downstairs? Behnaz Sanjana pops into one of the island’s favourite haunts for a pleasant weekday dinner.

The fact that Wednesday is ‘open mic night’ at Upstairs Downstairs added the fun factor to my night out with the significant other. It had been a while since we’d caught up, beyond the regular ‘how was your day’ conversation. And what better place than the tried and tested venue that, for over four decades, has been part of Bahrain’s dining scene? The restaurant may have recently celebrated its 43rd anniversary, but it has certainly retained its continental charm – cobblestoned flooring, white French windows downstairs and foliage amorously cascading from the wrought iron balustrades upstairs. The soft lighting adds to the cosy atmosphere.

When I turned my attention to the food, I recalled that the Hamour Pâté had been particularly outstanding on a previous visit. I felt a wee bit dejected not finding it on the menu, until the manager explained that it is still available, it’s just not on the menu, to give this signature preparation an element of exclusivity. Faith in the evening restored, I went on to also order the Butternut Pumpkin and Ginger Soup, while my partner chose the Prawn and Avocado Salad to kick-off our meal. 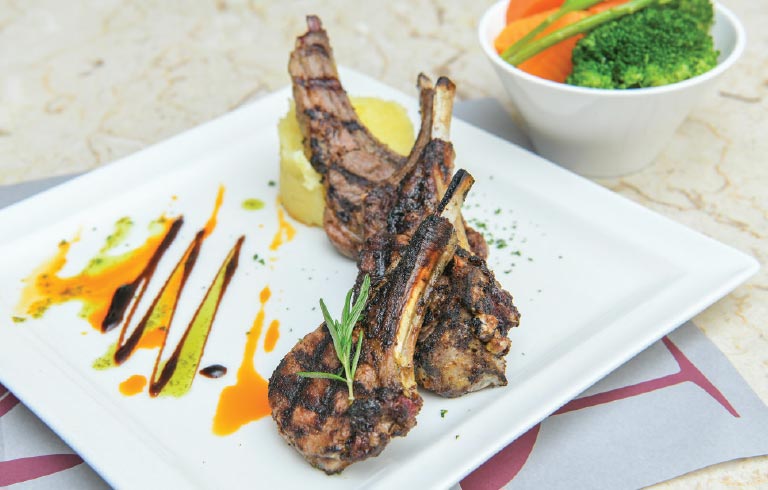 Living up to my memory, the smoky-herby flavour was evident in each bite of the pâté triangles strewn with pomegranate. The fish is smoked for 24 hours in the traditional way using only all-natural ingredients, in line with the restaurant’s stringent policy of serving patrons ‘real food’ – fresh, natural and wholesome. With its accompanying toast, I could have made this appetiser my entire meal, and I don’t even like fish that much!

The soup had a mild after-kick of ginger to the sweetness of its pumpkin, along with a fitting crunch from the croutons floating atop. The salad was appealing at the very first glance with its unique presentation. A bright green avocado cake was crowned with coral-hued prawns. The succulent crustaceans went well with the buttery texture of the vegetable, and their combined flavour was heightened by balsamic vinaigrette, chilli oil and a lemon segment on the side. 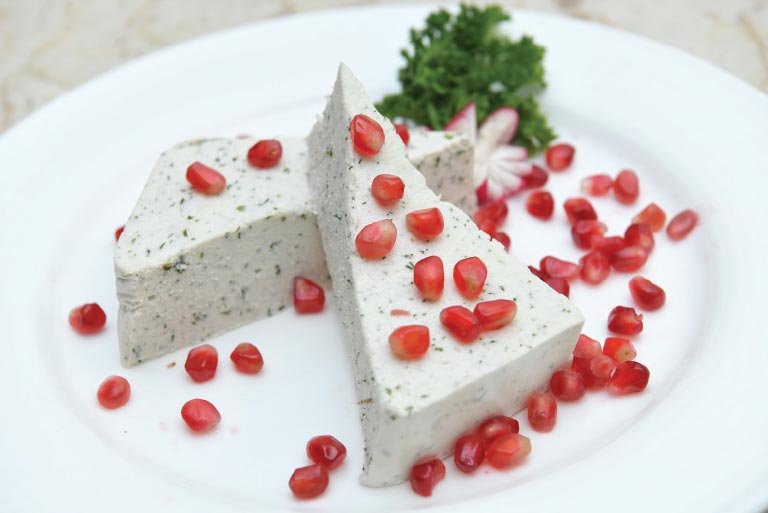 We were quite full with the starters, so we waited a while and enjoyed the amateur singers showing off their notable talents onstage. When it came to mains, the Grilled Salmon was a healthy choice with steamed veggies, parsley potatoes and a tangy dill and lemon butter sauce on the side. The Lamb Cutlets made me salivate just looking at them. The meat had a perfectly chargrilled exterior, crisscross grill marks and all. The inside was well done, as we’d requested, but still blush pink in colour and yielding in texture. The restaurant specifically uses New Zealand lamb for its pronounced flavour and tender grain. Garlic mashed potatoes, seasonal vegetables and a verdant mint sauce were appropriate sides to all that protein.

The desserts page of the menu has options that I would have most happily tucked into, had it not been for a very full belly. But we left the restaurant with impetus to return in the near future, and with that, we called it a date night. 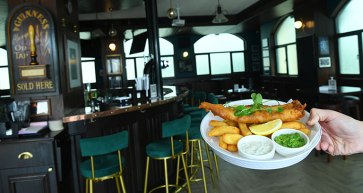 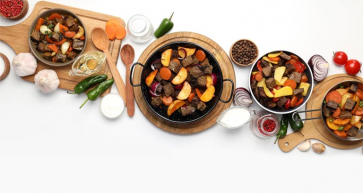