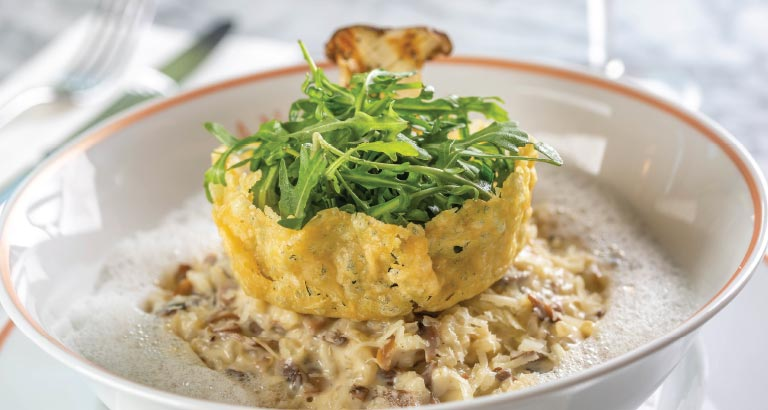 Angelina Paris represents a brand of timeless luxury and symbolises the French art of living at its tea rooms around the world.

Angelina Paris, the iconic French patisserie and tearoom was brought to Bahrain by Kingdom Gourmet in 2018, and has since been offering diners signature pastries and beverages, as well as breakfast, lunch and dinner throughout the day. The international chain will be opening its second location on the island at The Avenues – Bahrain, this summer.

The renowned eatery has come a long way since its founding in 1903 in Paris, when the city was steeped in the spirit of the Belle Époque. It was then that tea rooms became new meeting places, more comfortable than traditional cafés and more fashionable than pastry shops. Austrian confectioner, Antoine Rumpelmayer, had already captured the attention of the who’s-who in southern France with his delicious pastries and confectioneries.

Encouraged by his success, he opened a tea room in Paris and entrusted its management to his son, René, whose wife was named Angeline. A few years later, the venue was renamed Angelina. The Rumpelmayer family’s expertise and passion for delicate confectioneries seduced Parisians, and Angelina quickly became the essential gathering place for high society. The culinary magic continues at the establishment’s various branches in France, Singapore, China, Japan, Lebanon and the GCC.

The 50-seater outlet in Bahrain’s stylish Adliya has recently seen the launch of some new additions to the menu. These include an Arabic breakfast, pancakes, new salads and some local favourites like modern thareed and kabsa, with French influences in all dishes.

But the two signature items at Angelina; the Mont-Blanc Pastry and the hot chocolate, L’Africain, continue to wow guests, having been served in the same way for over 100 years.

Angelina’s L’Africain, is an institution by itself. The mixture of 100-per-cent pure cocoa butter from Ghana and Ivory Coast, in Africa, brilliantly brings together bitterness and fruity notes.

The blend is prepared with the utmost care for a round and balanced flavour. The whole milk into which the preparation slowly melts yields a unique creamy texture. To balance out the strength of the cocoa and add a touch of the establishment’s trademark indulgence, the drink is served with light, unsweetened whipped cream, making the beverage both rich and airy.

The Mont-Blanc is Angelina’s signature pastry. History states that the recipe was created in the early 20th century in the kitchens of the original Angelina tea room on Paris’s Rue de Rivoli. It owes its name to Antoine Rumpelmayer’s Austrian origins, and its shape is thought to be inspired by a women’s hairstyle that was in vogue at the time; the short, slicked-down bob. The creation is essentially a dry and crunchy French meringue, topped with an unctuous dome of whipped cream, which in turn is covered with chestnut vermicelli. The chestnut coating, a mix of sweetened cream and unsweetened chestnut purée, is what makes the Mont-Blanc so gourmet. The creation can be enjoyed as a dessert or as sweet petits fours, available in a variety of presentations, from classic trays to superb centrepieces. Each day, up to 800 individual Mont-Blancs are sold at the Rue de Rivoli tea room, and 700,000 are sold each year in all locations combined. 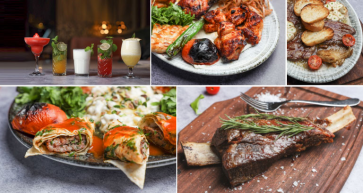 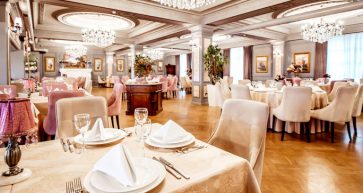 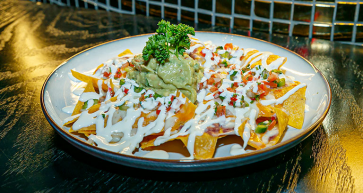