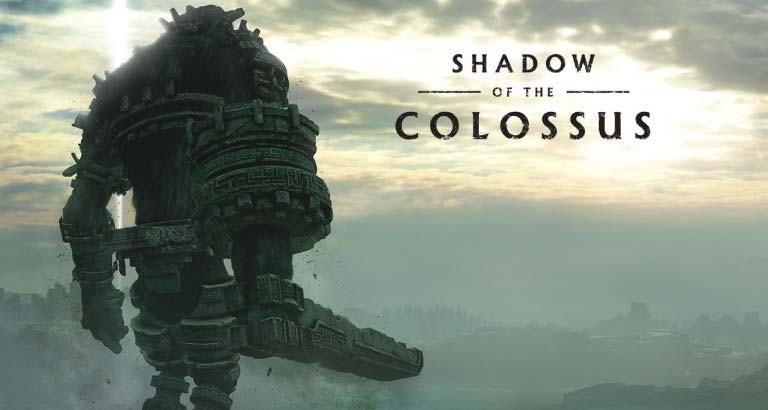 What is it?
Gravel is an off-road racing video game developed by Milestone and published by Square Enix. Kick up some dust, be a Gravel Channel star and beat the Masters around the world in the most extreme and spectacular competition ever. Explore exotic locations, drive iconic vehicles in extreme conditions, defy the champions and become the ultimate Off-Road Master.

Gameplay
The game revolves around competing in a racing television programme called Off-Road Masters. Each player must earn stars to move on to the next challenge. Part of its charm comes from the fact that it liberally borrows a few ideas from the popular arcade racers of yore, rather than trying to be an ultra-realistic sim which frustrates as much as excites. Unfortunately, no local split-screen multiplayer automatically reduces the value of the game.

Graphics
Unleashing the full power of Unreal Engine 4, Gravel bestows each location with an unprecedented level of detail and makes the competition fun for everyone: photorealistic graphics, dynamic time of day and weather system, accessible physics that can be enjoyed by everybody, breath-taking locations where the player can race at full speed rushing through forests, snowy mountains, dunes, deserts, impressive lighting and particle effects.

Game: Far Cry 5
Set in America for the first time, Far Cry 5 offers players total freedom to navigate a serene-looking yet deeply twisted world, as the new junior deputy of fictional Hope County, Montana, who becomes embroiled in an attempted takeover of the county by the Project at Eden’s Gate, a doomsday cult. The game will allow players to explore the entire open-world in-game version of Montana alone or in two-player co-op.

Game: QUBE 2
The sequel to the brain-twisting puzzler by Toxic Games, QUBE 2 offers a slew of new and exciting puzzles that will boggle your mind. Waking up wearing a strange suit with attached gloves, you have no prior knowledge of how you came to be in this environment. Awaiting you is a maze-like monolith, a structure that you must navigate, solving mind-bending puzzles. Use your manipulation gloves to change and adapt the architectural structure in your search to rendezvous with another survivor, finding a way off the planet.

Games: Spiral Splatter
Spiral Splatter is a brain-bending arcade puzzle game that will push your hand-eye coordination to the limit with nonstop, mind-boggling puzzles. Put your problem-solving skills to the test as you navigate more than 100 levels and 11 different stages full of perplexing puzzles.