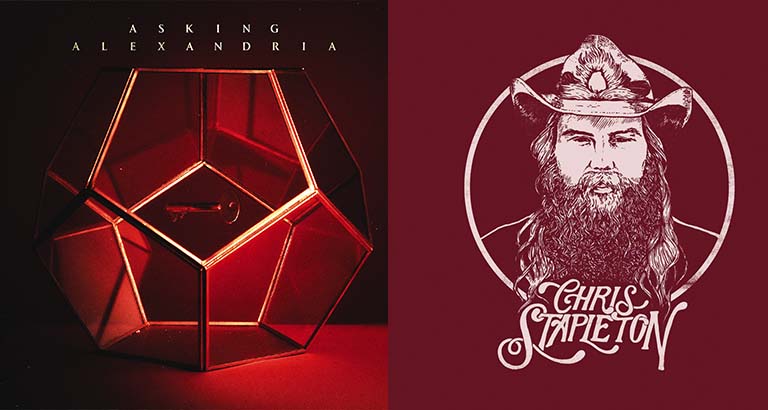 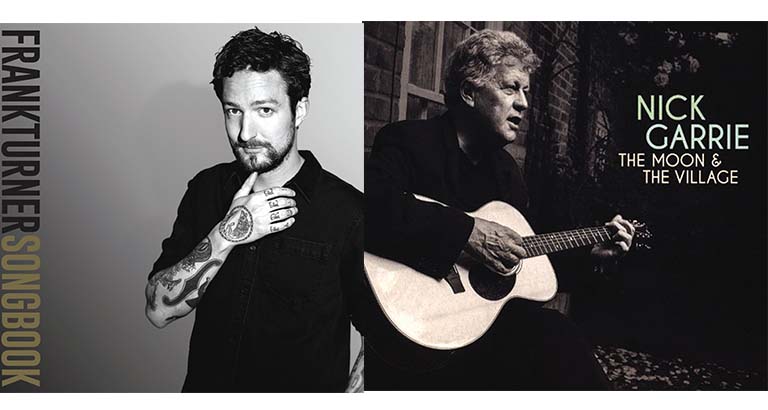 After a very brief period of identity crisis and vocalist turmoil, the members of Asking Alexandria reintroduced themselves with prodigal frontman Danny Worsnop returning on the band’s fifth full-length album, Asking Alexandria, after being replaced on the previous effort by Denis Stoff.

This eponymous return is the group’s most polished effort to date, less raw and muscular than past albums. While this evolution might prove divisive to long-time fans, Asking Alexandria remains highly enjoyable, a triumphant offering that benefits as much from familiarity as it does from pure power and Worsnop’s inimitable presence. Kicking off with a strong opening run of powerful anthems, Asking Alexandria wastes little time getting back into the groove with Worsnop. The urgent Alone In a Room highlights some new vocal directions – perhaps inspired by Worsnop’s work during his time away from the band – which incorporate more ‘80s arena-rock singing than ‘00s metalcore screaming. Meanwhile on Into the Fire (co-produced by Korn’s Jonathan Davis), the band reminds listeners that they can still pummel with a brutal grace, combining soaring gang choruses with Worsnop’s blood-curdling bellows.

Over the last 12 years, Bahrain-born, British singer-songwriter Frank Turner has built a rapport with his devoted audience. The bond between them is unbreakable and feels almost sacred. The double-length Songbook is an overview of the 2000s, and marks the anniversary of the arrival of his solo debut, Sleep Is for the Week. Disc one is, for the most part, a proper remastered overview of highlights from the 2000s. Disc two is the real gem, however, and it’s the one for seasoned fans. It offers 10 tracks – some repeats from disc one, and some different selections – that have been reworked, sometimes radically.

Chris Stapleton – From A Room: Volume 2

Stapleton doesn’t expand his sound on his latest effort, but instead decides to deepen his familiar style. He cranks up the guitars on Midnight Train to Memphis, evokes the ghost of Waylon on Hard Livin’, eases into the sunset on Scarecrow in the Garden, and simmers soulfully on Nobody’s Lonely Tonight. It’s a collection of moments and Stapleton isn’t crafting a major statement; he’s knocking out a bunch of songs that work on their own terms.

Nick Garrie – The Moon and the Village

The Moon and the Village offers a pleasantly stripped-down version of Nick Garrie’s warm and melodic style. Though not quite as lush as his cult classic debut or as chorally driven as his previous effort, 2009’s 49 Arlington Gardens, there is a sweetness to these 11 songs that brims with personal narrative and storytelling. His voice, slightly deepened with age, is still resonant and effortlessly companionable as he frames a life of searching on the poignant Lois’ Diary and Music from a Broken Violin.