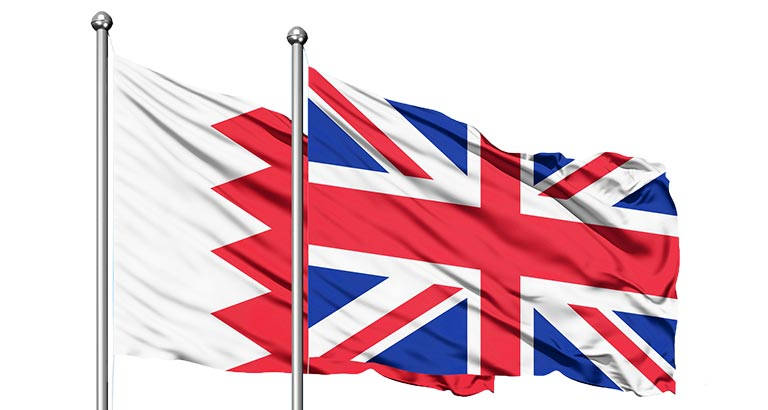 June
UK Prime Minister Boris Johnson received HRH Prince Salman bin Hamad Al Khalifa Crown Prince, and Prime Minister of the Kingdom of Bahrain in Downing Street for an hour-long meeting on a range of issues from trade to security.

January
GREAT British Week took place.  Hosted in conjunction with the third international Bahrain Air Show, the GREAT British Week was an important part of the build-up to mark the 200th anniversary of bilateral relations between the United Kingdom and Bahrain. 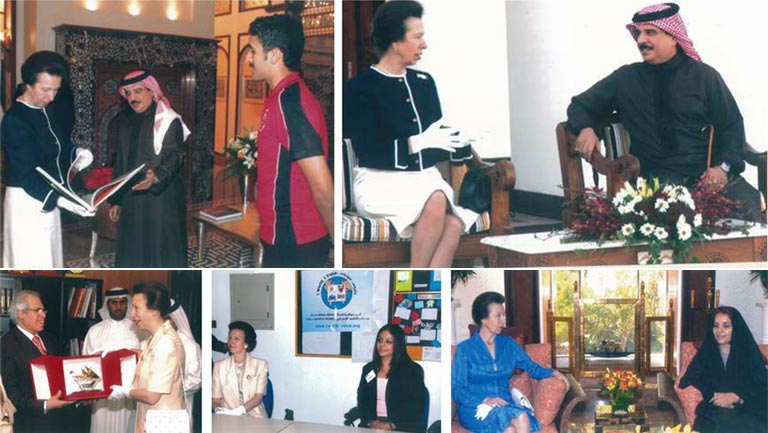 Visit of the Princess Royal, Princess Anne, to the Kingdom of Bahrain during which she met with officials.

February
Visit by HM The Queen and HRH The Duke of Edinburgh to Bahrain.

The Letter from British Ambassador to the late Amir of Bahrain, Shaikh Isa bin Salman Al Khalifa can be found in the Bahrain National Museum. 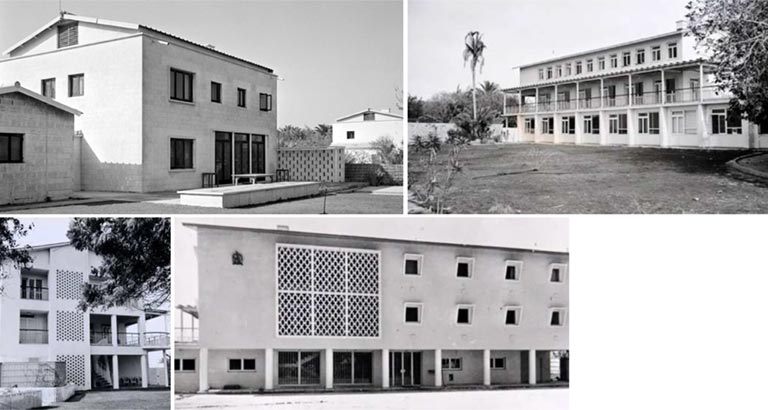 The Princess Royal, Princess Alice and her husband the Earl of Athlone visited Bahrain and Saudi Arabia in the winter of 1938. She was the first member of the British royal family to visit the country and the only one to meet King Abdulaziz.