Bahrain 2017: A Look Back at Business and the Economy 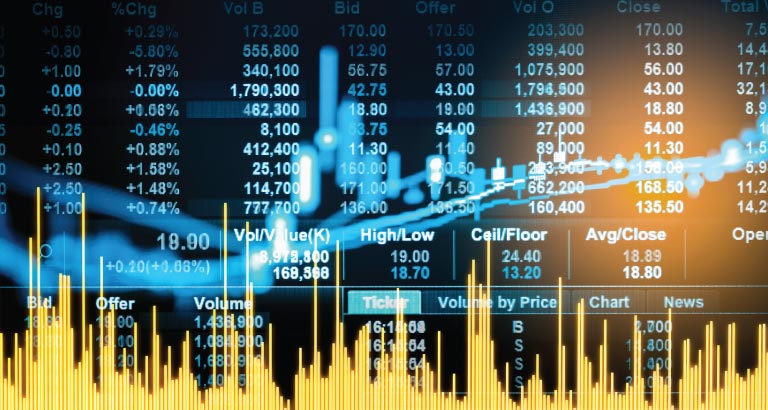 Bahrain’s economic performance this year continued to be characterised by remarkable resilience, thanks in large part to substantial infrastructure investments.

The country attracted more than USD200 million of investment into its manufacturing and logistics sector in the first half of the year.

As indicated by the Economic Development Board (EDB), the first point of contact for international investors looking to establish their businesses in the Kingdom, the investments are expected to engender a total of 1,000 jobs over the coming three-year period.

The year started with USgiant, Amazon Web Services, deciding to open an office in Bahrain in January.

March saw Bahrain Bourse launching its new Bahrain Investment Market (BIM) as a separate listing platform designed for growth companies which can list through a simpler and more cost-effective mechanism than that available on the main market. 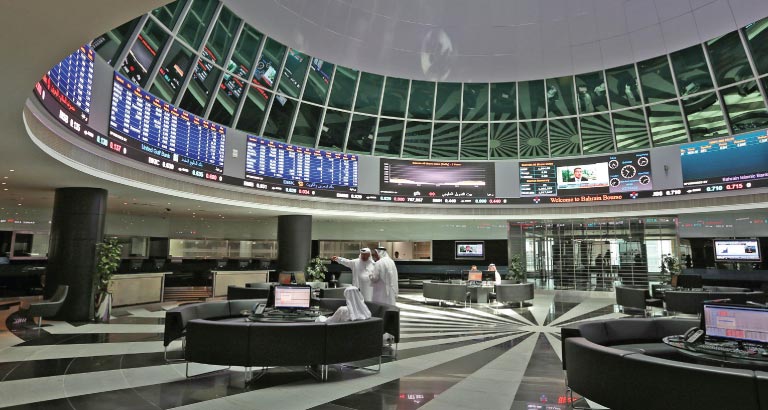 Bahrain Institute of Banking & Finance (BIBF) introduced an Islamic Finance ePlatform which will use digital learning tools to allow for international access to the Islamic finance courses offered by the institute.

The sovereign wealth fund, Mumtalakat, set up a new Bahrain Institute for Pearls and Gemstones, Danat, including a testing lab, to develop further the island’s important pearling legacy.

According to the quarterly transaction data collected by the Survey and Land Registration Bureau (SLRB), the aggregate value of real estate deals in the first three months was BD290 million and BD238.1 million in the second quarter.

The aggregate value of real estate trading during the first seven months was BD613.6 million.

During the first half of the year as a whole, ‘Hotels & Restaurants’ posted 12.9 per cent growth. ‘Social & Personal Services’ expanded by 9.9 per cent and ‘Financial Services’ posted 7.9 per cent year-on-year growth.

‘Transportation & Communications’ grew by seven per cent, ‘Real Estate & Business Activities’ by 4.9 per cent and ‘Trade’ by 4.6 per cent.

Visitor numbers in Bahrain have continued to grow steadily. The total of inbound visitors during the first eight months of the year was 10.28 million, up just over 3.7 million from the 2016 total of 9.91 million.

Growth was particularly pronounced on the King Fahad Causeway, where the cumulative number of inbound arrivals rose to nearly 8.6 million, up five per cent on just over 8.1 million a year earlier.

Airport arrivals were more or less flat and totalled just over 1.7 million during the first eight months of the year.

During the first half, some 45,000sq/m of land was allocated to new companies, taking the total occupation level at Bahrain International Investment Park in Hidd to 81.

May saw the ground-breaking ceremony for a USD16 million Armacell facility, which is expected to create 140 jobs. The company is a global leader in flexible insulation foams.

Project activity should benefit further from the new Real Estate Organisational Law, which was approved by Parliament in June. Among other things, it addresses the issue of regularising infrastructure development for new areas. It sets up a new regulatory authority to license real estate agents, resolve disputes, monitor deals, oversee the progress of projects, and various other matters.

It is the first instance of a GCC country introducing such a law as part of its national legal system, as opposed to free zones.

The Central Bank of Bahrain (CBB), in August, unveiled pioneering crowdfunding regulations for conventional and Shariah-compliant financial institutions. This built on an earlier initiative to create a regulatory sandbox for Fintech firms, which attracted its first two entrants in August.

In September, the CBB released a new Shariah Governance module, which among other things, has made an independent external Shariah compliance audit mandatory. The new regulations will apply as of June 30, 2018.

Bahrain-domiciled Gulf International Bank, in June, received a conventional retail banking licence from the CBB. It has been providing retail services in Saudi Arabia under its Meem brand since 2015.

Following its expected launch next year, Meem in Bahrain will be the first digital
bank in the region and therefore will contribute in important ways to the developing FinTech ecosystem.

The AFS Wallet, launched by Bahrain-based Arabian Financial Services, and the National Mobile Electronic Wallet (BenefitPay) – a collaboration between the Benefit Company and FOO Technologies – both launched around mid-year, allowing buyers to settle payments without the use of cash or cards.

Bahrain Bourse, in June, announced a plan to set up a separate company to provide securities depository, custodial and settlement services. The company is known as Bahrain Clear and operates as a fully owned subsidiary of Bahrain Bourse.

Construction site works on Alba’s Line 6 project began in the second quarter of the year. The USD3 billion project covers an area of approximately 60 hectares. The funding for the project is expected to be fully finalised by the end of the third quarter. Production is due to start in 2019.

Also, in September, Bahrain held its first Technology Week. Sponsored by the EDB, the event was designed to showcase ways in which disruptive technological change is reshaping the global and regional economy.

Technology Week coincided with the Amazon Web Services (AWS) summit on cloud computing and the first regional Innovation Forum of MIT Enterprise Pan-Arab, hosted by the EDB and Investcorp.

During the AWS Summit, the company announced that it intends to open a new infrastructure region in the Middle East, headquartered in Bahrain, in early 2019.

Forward-looking indicators of business confidence in Bahrain attest to continued dynamism in the economy.

Also, the 2017-2018 budget points to further fiscal consolidation, which will weaken the traditional role of the public sector as a growth driver, much in line with developments in the rest of the region.