Fashion The Ones To Watch 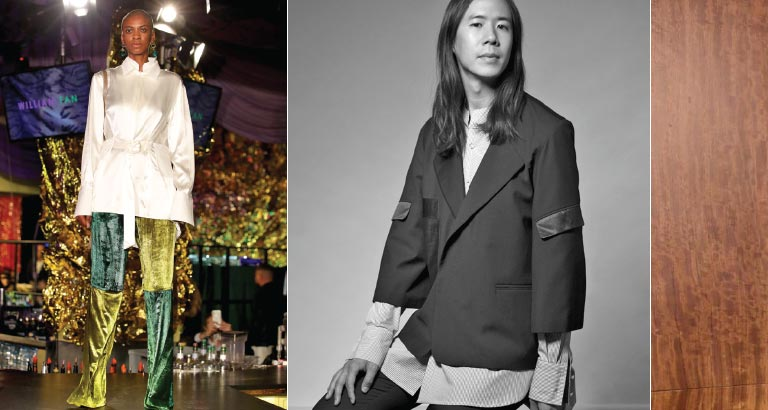 Berlin Fashion Week is less than three months away, coming up from January 13-17 next year. We take a look at three of the young German designers who are setting the runways on fire.

WILLIAM FAN is certainly a name to be reckoned with. Much excitement was generated by his autumn/winter 2019 show which saw models stepping out in a karaoke bar!

A child of both German and Chinese cultures, the designer created his first wardrobe pieces as a teenager and, after studying for a Bachelor of Arts in Fashion Design, went to work with the late Alexander (Lee) McQueen of whom he has said: “I learned to be a perfectionist and to tell stories with my collections.”

He launched his own line at Berlin Fashion Week in 2015 and his pieces are designed to be unisex and characterised by a fusion of European and Asian influences. He travels regularly to Hong Kong and China to source a huge range of materials from the traditional markets and says he is proud to play on his Chinese roots.

ODÉLY TEBOUL is the French designer who founded Berlin-based label Lou De Bètoly just two years ago and this year the brand debuted at the city’s autumn,winter Fashion Week.

Having been taught to crochet by her mother at the age of five, it’s no surprise that Teboul’s designs draw heavily on needle art with crochet and needlepoint featuring on everything from jeans and mini skirts to boots and bags. 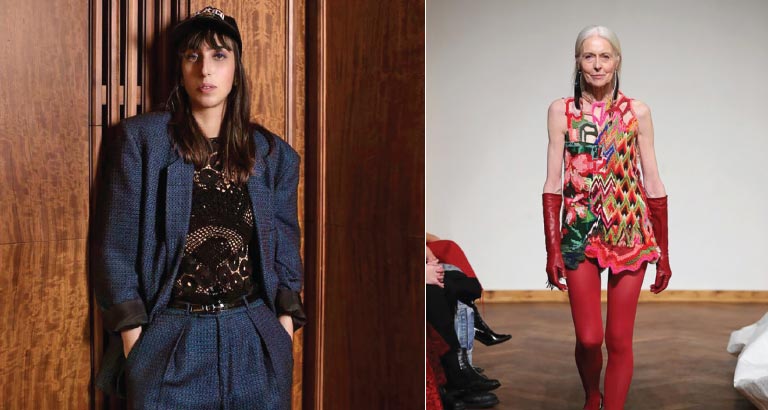 After and interesting two years spent working with Jean Paul Gaultier, her pieces have a definite couture edge with fantastical combinations of coloured yarns, beads, crystals and figures.
She sources her materials at an eclectic mix of venues from antique lace found in a Parisian flea market to tassels from Rajasthan and, far from fast-fashion, her creations are handcrafted and always different.

BUKI AKOMOLAFE is a German-Nigerian talent who founded her eponymous signature label in 2015.
Drawing on her African heritage, the brand uses a range of traditional crafting techniques to produce a range of contemporary high-end women’s clothing stamped with hints of androgyny and precise tailoring. Fusing West African techniques with European craftsmanship, the materials used include certified cotton, organic hemp silk and individual African wax prints. Quilting is also a strong theme with pieces added to many of her sharp shirt designs and, adding to the authenticity of her pieces, the quilting is does freehand!