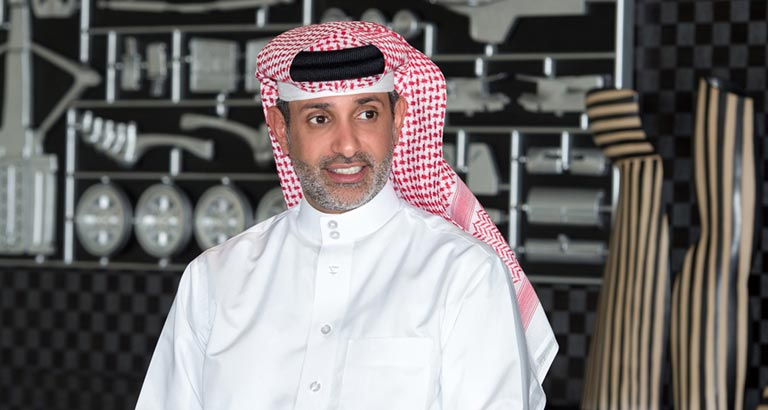 When it comes to motorsport, the relationship between Bahrain and the UK has always been incredibly strong. We spoke to Shaikh Salman bin Isa Al Khalifa, Chief Executive of Bahrain International Circuit, to find out more about the fascinating history the two nations share both, on and off the track.

The Platinum Jubilee of Her Majesty Queen Elizabeth II marks the 70th anniversary of her accession to the throne in 1952. By coincidence, 1952 also happened to be the year that the Bahrain Motor Federation was formed, which formalised Bahrain’s growing interest and participation in motorsport. The club’s first Vice President was an Englishman, Sir Charles Belgrave, and to this day, 70 years later, the links between the two countries remain significant and varied.

Shaikh Salman bin Isa Al Khalifa said: “Since its beginnings in 1950, Formula 1’s spiritual home has been the United Kingdom. Silverstone held the first ever Grand Prix back in 1950 and is a circuit that remains at the heart of the sport. Further, not only is the UK home to seven of the current F1 teams as well as being the global headquarters of F1 itself, the vast majority of suppliers and manufacturers that provide technology to Formula 1 are based in the UK, in an area known as Motorsport Valley.

“To be even involved in the pinnacle of motorsport therefore intrinsically ties you to the UK.”

Bahrain’s motorsport ties to the UK stretch beyond just F1 and is based on deep-rooted historical and long-lasting ties which endure to this day. Current partnerships with UK organisations such as Prodrive have been going for decades, stretching back to the days of rally driving in the early 1980’s and continue to this day with the Bahrain Raid Xtreme Dakar Rally entry.

Bahrain’s part-ownership of the UK-based McLaren marked, through its sovereign wealth fund Mumtalakat, not only covers F1 but championships all around the world including Indycar, Extreme E and, from next year, Formula E.

The BIC itself has had links with the UK since it was first opened in 2004. The surface of the track is made of greywacke aggregate, a special type of stone shipped to Bahrain from Bayston Hill quarry in Shropshire. This surface material is highly acclaimed by circuit bosses and Formula 1 drivers for the high level of grip it offers.

Shaikh Salman explained: “At the circuit itself, we retain strong ties with a number of UK organisations within the sport. We are actively involved with the Motorsport Industry Association in the UK, which offers a platform for us to engage with motorsport businesses from the UK and beyond. Given the UK’s role as the current and historic centre of motorsport, we always believe we can benefit from those experiences and individuals and continue to learn as a motorsport venue.

“Further, it is always a pleasure to welcome the many British visitors who choose to come and visit the BIC. Every year, we welcome guests from all over the world to the many events we hold annually at the circuit and there is never a shortage of the British contingent, especially during F1. Outside of the GCC, our biggest fanbase every year comes from the UK, bringing their passion and understanding of decades of motorsport.

“Finally, we offer Her Majesty Queen Elizabeth II, as well as citizens of the United Kingdom and the Commonwealth, our warmest congratulations and best wishes on this special occasion.”