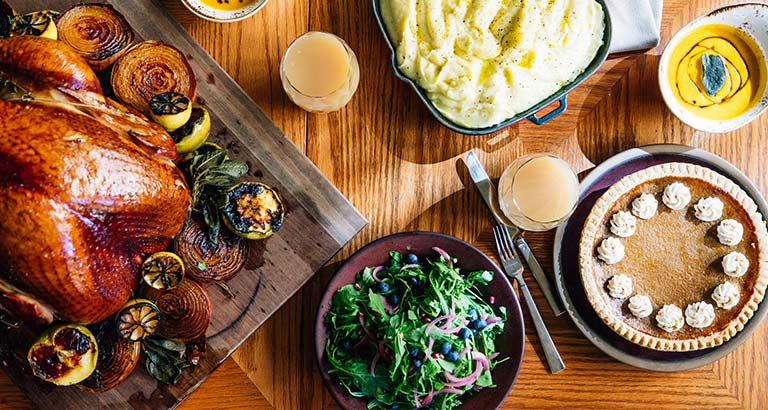 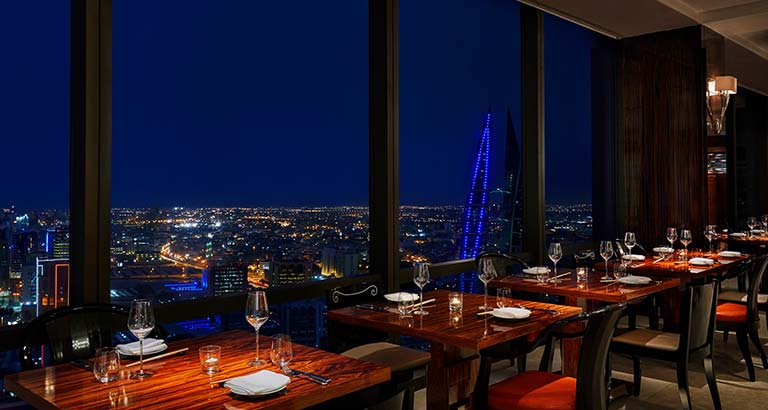 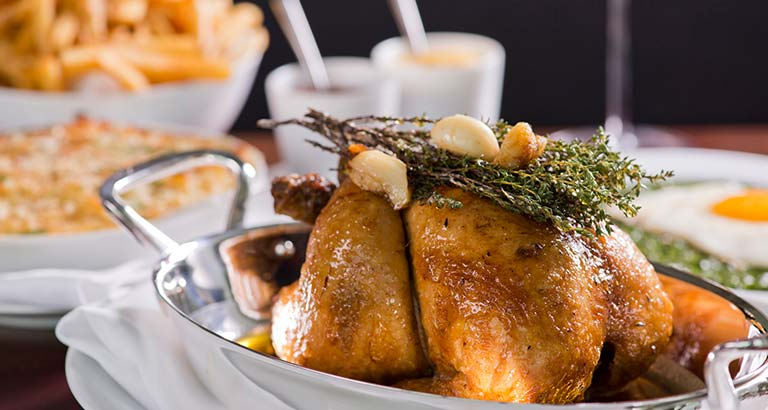 Make this festive season one to remember with dining, dancing, and de-stressing at Four Seasons Hotel Bahrain Bay

Festive Afternoon Tea is served from December 5 –  28, every afternoon from noon to 9pm at Bay View Lounge and is priced at BD12 or BD22 for two. 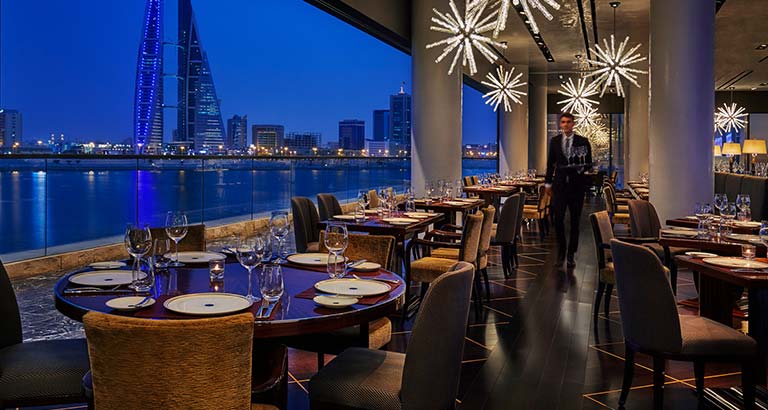 A Little Christmas Spirit for the Little Ones
The Kids For All Seasons (KFAS) complimentary kids camp has an array of organised activities planned for hotel guests throughout the festive season. From candy hunts to balloon art, face painting, writing letters to Santa or gingerbread house building, the KFAS team has a thoughtfully orchestrated schedule to provide fun for all ages. As ‘icing on the festive cake’, little guests can meet Santa on December 21, 24 and 25 for gift distribution during brunch at Bahrain Bay Kitchen.

Extend the Indulgence for Less in The Spa
Guests are invited to enjoy a personalised spa experience like no other. When purchasing a gift card for BD65 they receive a complimentary 30-minute back, neck and shoulder massage. When purchasing two gift cards of the same value, they receive a 90-minute de-stress massage. The complimentary use of lockers, Jacuzzi, steam and salt inhalation rooms adds to this festive spa experience. 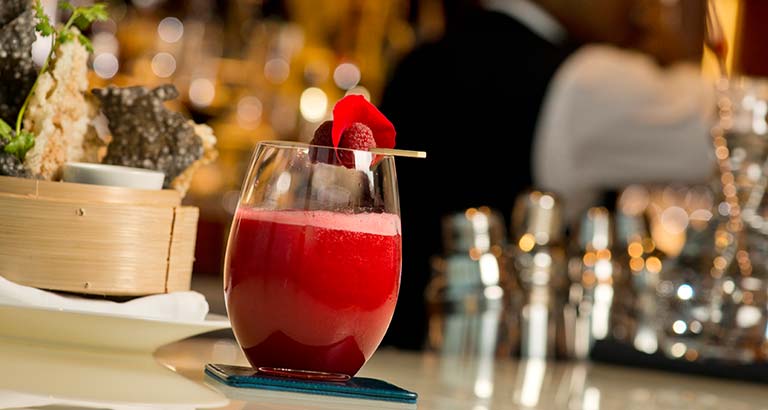 Holiday Dining on Bahrain’s Exclusive Island
In the spirit of the season, the hotel’s restaurants and lounges will be offering special dinners.

A Magnificent New Year’s Eve
For those preferring to ring in the New Year in Four Seasons style, the hotel has created a range dinners and parties.

Celebrate like a Hollywood celebrity at CUT this New Year’s Eve with an exquisite four-course menu.

Get Away to Bahrain This Festive Season
For guests’ convenience, Four Seasons Hotel Bahrain Bay now offers the Bahrain Getaway – 20 per cent off package, including:

All prices are subject to ten per cent government levy and ten per cent service charge.
For a complete schedule of holiday festivities at Four Seasons Hotel Bahrain Bay, click here.