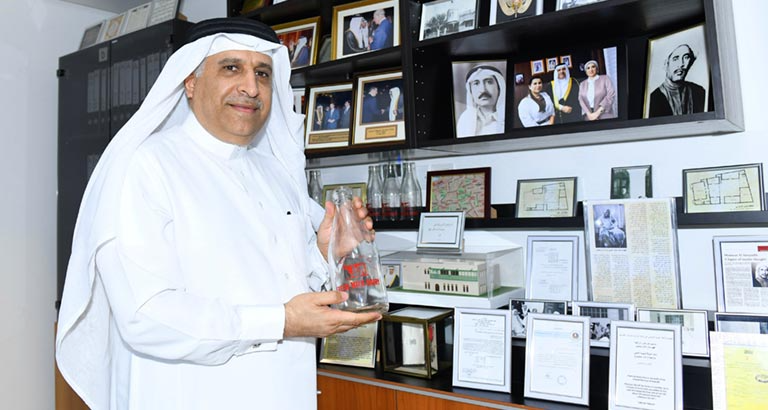 Bahrain is home to several family-owned businesses that have steadily grown and enriched the Kingdom’s history of trade and commerce over the years. One such family is the renowned Al Arayedh family, who are able to trace their deep-rooted history over centuries. We spoke to Nasser Al Arayedh, Chairman of Al Arayedh Group Holding (AAGH), who gave us an insight into their close ties with the British community.

Could you please give us an overview of your family›s relationship with the United Kingdom over the last 70 years?
It started with my grandfather – Mansour Al Arayedh – and his pearl trading. He used to export some of his pearls there and then after that, my father went there to study when he was 15. When he came back, he started Bahrain’s first fresh dairy factory in the 1950s and imported all of the goods for the factory such as machinery, cars and bottles from the UK. Myself and my sisters, Jehan and Mariam, also studied in the UK and earned our undergraduate and postgraduate degrees there. In terms of business, we have numerous import contracts with the UK and have an educational joint venture with a UK company.

Of course, we have direct investments in the UK in terms of property, real estate and as a financial hub to invest globally.

What would you say are the key elements that define a British brand, which differentiates it from brands of other countries? What are some of your favourites?
I think British brands have an element of heritage, creativity and integrity. I love British tea and when I’m in Bahrain I always take the opportunity to have some if offered. I also like British shopping brands such as Boots and Tesco which are renowned worldwide for their wide range of products. 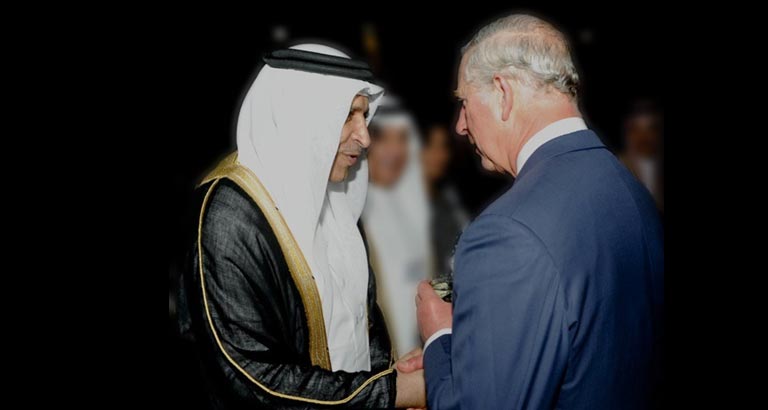 Where is your favourite place to visit or stay in the UK?
Of course, whenever I travel to the UK, the base is always in London. It has to be because that›s where our investments and properties are. I also like some places in the south not too far from there, such as Bournemouth and Torquay.

What else would you like the British-Bahraini community to know about your connection with the UK? Is there anything special you›d like to divulge?
As a group, we have a long history with the UK and we really do see it as the financial hub of Europe and even the world. We are guided by advisors to seek opportunities globally, but the once piece of advice they give us is to ensure a strong relationship with the UK first and foremost.

Do you have any words for Her Majesty Queen Elizabeth II on the occasion of her Platinum Jubilee?
I would like to congratulate Her Majesty on the 70th anniversary of her reign, and I wish her a long life and the people of Great Britain prosperity and future development.

The Al Arayedh family has a relationship with the UK that goes back to the beginning of the 20th century up to today and started with pearl trading. Here, Mr. Al Arayedh shows a milk glass bottle that was imported from the UK in the mid-1950s from United Glass Bottle Manufacturers Ltd. to their fresh dairy farm factory in Bahrain which was the first the Arabian Gulf region.