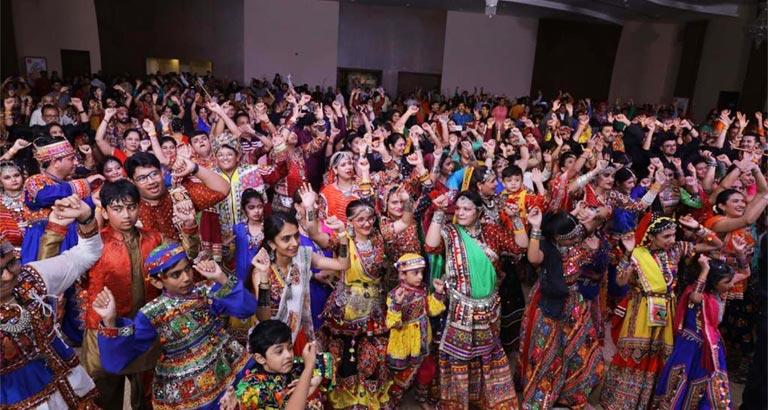 The Indian diaspora makes for the largest expatriate numbers in Bahrain, thanks to the benevolent Kingdom allowing them to celebrate their distinctive faiths and cultures. Various Indian clubs and societies enable new comers as well as longtime residents to get together and feel at home, whether it is for personal or professional purposes. The existence of these registered organisations truly makes Bahrain a second home.

Shree Gujarati Samaj, Bahrain
This non-profit social organisation established in 1980, represents approximately 20,000 Gujaratis. Its vision is to provide a platform that instills harmony in the community through various activities and events throughout the year; the most popular ones being celebrations for Diwali, Navratri, Gujarat Day, Holi, treasure hunts, and the Mega Kite-flying Festival.

Members are actively involved in philanthropic causes and are committed to helping the deserving, which they continued more so during the pandemic.
Call 33 011-158.

Indian Community Relief Fund (ICRF)
Operating under the patronage of the Ambassador of India to the Kingdom of Bahrain, ICRF is a non-government, non-profit organisation established in 1999 for the general welfare of Indian workers in Bahrain. Its aim is to lend a helping hand to the economically weaker section of the Indian community, including legal aid, emergency help, welfare services, medical assistance and counselling.

The organisation reached out to distressed members, during the Covid-19 pandemic, by creating safety awareness through flyers and videos on social media platforms, the distribution of face masks, soap, dry rations as well as extending airfare assistance to the needy.
Call 39 863-008.

The Indian Club – Bahrain
Known as the Bahrain Sport Club when it was founded in 1915, this is a gateway for Indians in Bahrain to participate in social, cultural and sporting activities. Events like the Indian Club May Queen, prominent Indian festivals, and sports tournaments are some of the highlights of the club’s calendar. Activities like blood donation camps, sports coaching for youngsters, and cultural and social competitions receive whole-hearted participation from the community. The club has reached out to the community during the pandemic by distributing food, providing free medical aid, and enabling the repatriation of over 3000 Indians at the height of the global pandemic.
Call 17 253-157.

The Bahrain Keraleeya Samajam (BKS)
Established in 1947, BKS can be touted as the torchbearer of Malayalee culture on the island. One of the largest socio-cultural organisations, it represents over 300,000 Keralites residing in Bahrain. The club is patronised by renowned Indian business tycoons who support its various community projects and charity works. The large auditorium at the club’s premises hosts several stage programmes, indoor games, seminars, lectures and various community functions for the benefit of members and non-members alike. Various educational, self-developmental and art-related events are also held.

Young Goans Club
The history of this club dates back to the year 1953, when a few hockey players of Goan origin got together to establish an organisation to represent the Goans’ hockey team, and later a football team in Bahrain. Under normal circumstances, the club holds get-togethers to celebrate festivals, and the annual May Queen Ball sees quite a turnout. The club hopes the global situation improves soon so it may function as usual.

Telugu Kala Samithi
The social and cultural entity’s aim is to serve Telugu expatriates, approximately 50,000 in number. The club’s achievements span not only cultural activities, but also service to the Indian community at large, especially those who have nowhere to turn, extending them aid beyond financial and moral support.

Bahrain India Society
Founded by the former Minister of Labour, HE Abdulnabi Al Sho’ala, the society was created as a non-profit organization in 2008 by a group of leading Bahraini and Indian businessmen. The primary objective was to contribute to the development and strengthening of the centuries-old friendly relationship between the Kingdom of Bahrain and Republic of India.

The society organises meetings, conferences and other events in the two countries for the exchange of expertise and information in cultural, economic, educational and scientific spheres.
Call 38 311-166.

Bahrain Chapter of the Institute of Chartered Accountants of India (BCICAI)
Since its first official programme in April 1986, the organisation has grown from strength to strength with a membership of over 450 members, making it the largest organised professional body of Indians in Bahrain. The BCICAI arranges seminars and events for members to enhance their technical skills, personal and professional development and obtain their required CPE credits, as well as an annual International Conference to share knowledge in the region and increase interaction between members in different countries.
Call 39 980-232. 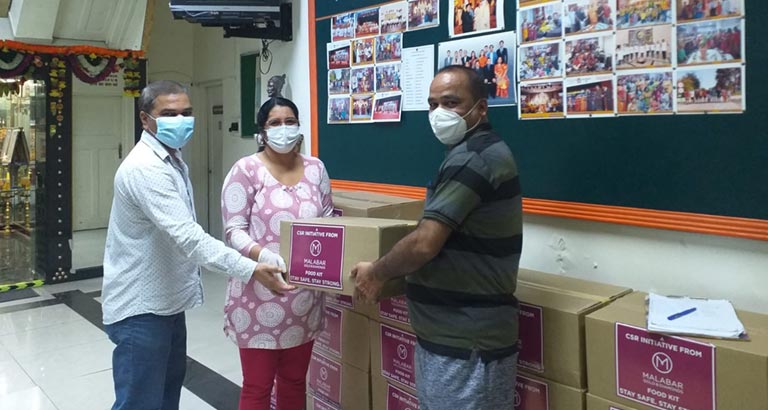 Maharashtra Cultural Society
Created in 1991 to welcome all Maharashtrians on the island, this group enables those of Maharashtrian origin to network and socialise. Members have come together to celebrate Maharashtra Day, Ganeshotsav, Makarsankranti, and other enjoyable activities such as karaoke nights, desert camps and marathon relays amongst others. The Maharashtrian association has aided the needy with approximately 1600kg of essential rations during the pandemic.
Call 39 134-654. 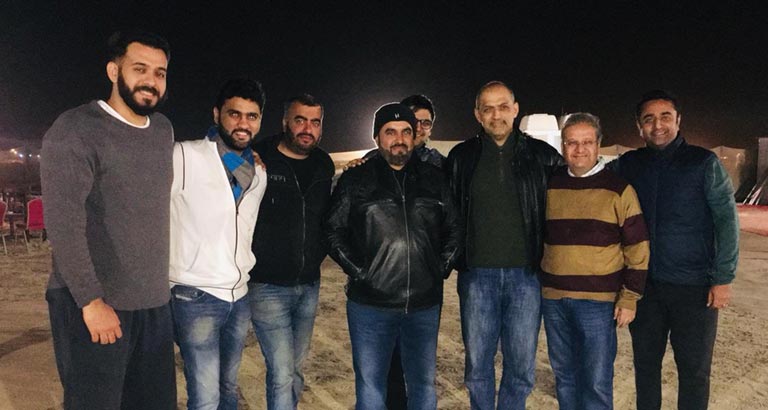 Bhatia Mitra Mandal (BMM)
This is one of the oldest associations in the region, having taken root on the island back in the early 1960s. The association is responsible for conducting social events for its Thattai Bhatia Members and has been actively doing so for about 120 Bhatia families. It also undertakes charitable initiatives, like donating to the Red Crescent Society, and recently, Bahrain’s Feena Khair Campaign.
Call 39 461-794. 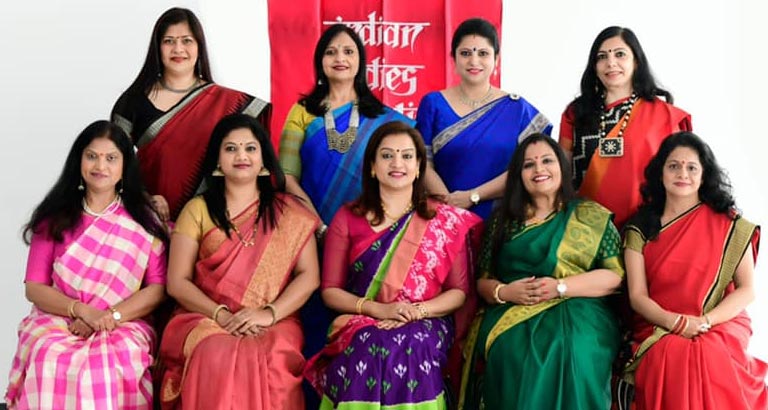 Indian Ladies Association (ILA)
One of the most well-known organisations, ILA has been initiating community outreach projects since 1956. Its most noted contribution would be Sneha - a recreation centre for children with special needs, that is open to all nationalities and is run free of cost.

The ILA has been at the forefront in the distribution of face masks, sanitisers, dry rations and woolens to those who were impacted by the pandemic, laptops to students from humble backgrounds for online studies, as well as supporting the Bahrain Government’s Feena Khair drive and providing free tickets to deserving ladies to return to India.
Call 39 681-058.