Paving The Way For Higher Education 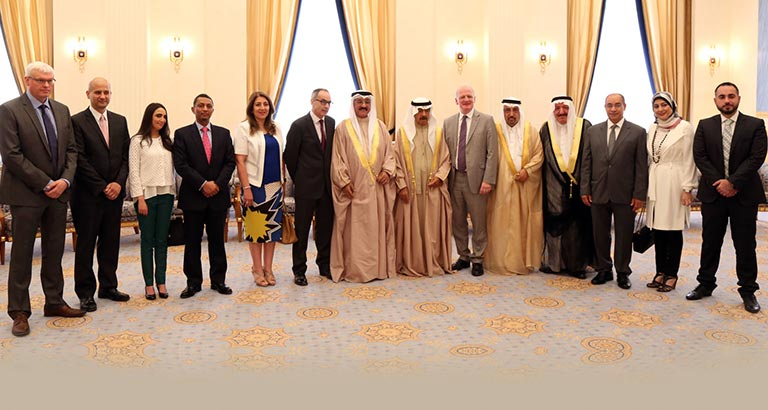 Dr. Abdulla Al Hawaj, the Founding President of Ahlia University, is one of the top educational leaders in the Middle East. He spoke to us about his studies in the UK and his lifelong mission to improve higher education opportunities in Bahrain.

Can you give us a brief overview of your career to date?
After receiving my Masters and then PhD from the University of Manchester in 1980, I spent 25 years at the University of Bahrain holding posts such as Chairman of both the Mathematics and Computer Sciences departments, as well as the Dean of Student Affairs.

Most proudly, I was appointed – by royal decree – as a member of the Supreme Committee for the Kingdom National Charter, as the coordinator of the Educational Committee. Since 2001, I have also served as the President of the Bahrain Association for Academics.

In 2001, I became the founder of the first private university in Bahrain. This came directly as a result of being voted and approved by the Bahraini people in the National Charter, whereby in the first chapter it says universities are a beacon of knowledge and the government of Bahrain should support the establishment of private universities. 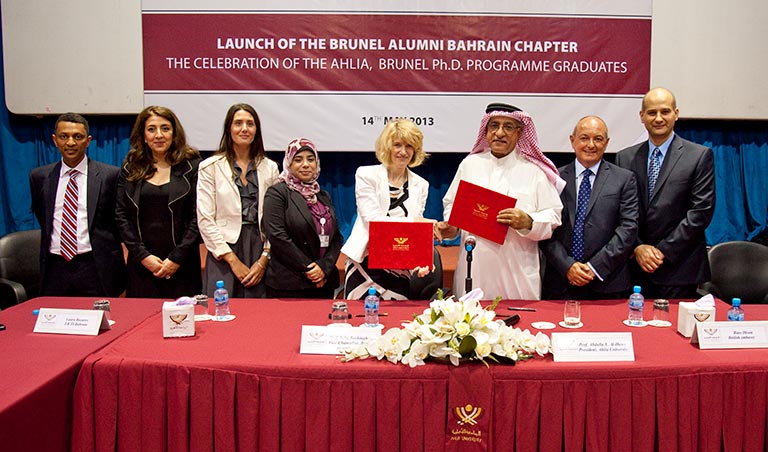 How rewarding was your time studying in the UK?
Although I speak English well, going to Manchester was not an easy task at the beginning. One reason why I wanted to go was to be able to watch Manchester United! My other options were Swansea and Aberdeen but I really wanted to watch them play. I’m glad I did because I had an amazing, rewarding experience. I really wanted to transfer all the knowledge I received there to my people in Bahrain, so when I came back, I wanted to be a professor in a university and that was my sole goal.

My father asked me when I returned if I wanted to be a merchant or an academic. Bear in mind I come from a business background family, working myself since I was six years old. But I knew I had to forge my own path and I chose academia.

What do you consider to be your most memorable achievements in the field of education?
When I was Dean of Students and Registration at UoB, I was very frustrated because many applicants could not get a place in the university. There was only one university, so many applicants, especially women, could not get a place and it seemed unfair that they would have to leave the country and travel far and wide to get a degree bearing in mind the costs and logistics involved. From there, I had the idea of building more universities in Bahrain. In 1991, that’s where the project of Ahlia University started. The government at the time was not open to the idea of a private university, but I never gave up. Once His Majesty nominated me for the National Charter, I received approval within three weeks. 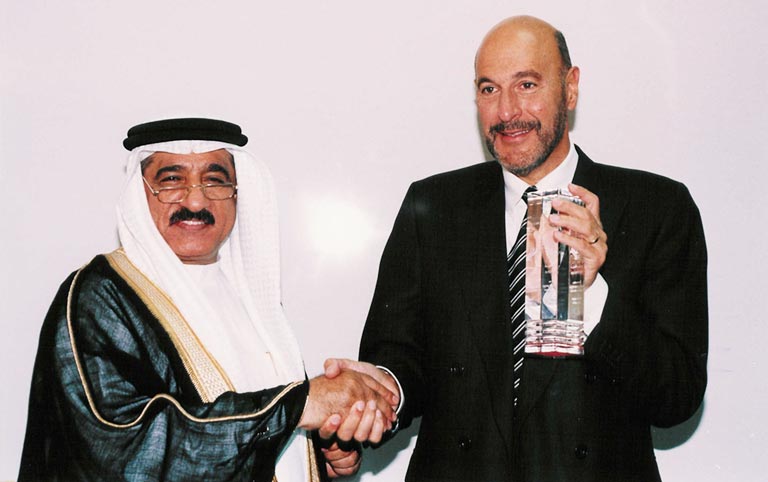 Fast-forward to the present day and Bahrain is a hub of excellence for higher education. We have 15 private universities and three government universities, and I have achieved my dream.

What prompted you to establish an alliance with Brunel University in the UK, offering PhD courses?
As a new, private university, I was worried that parents would not be convinced to join us. Why would they join us over UoB with its government backing? So I looked for a partner with an extremely high reputation which would give us legitimacy. Brunel is a London-based university and Bahrainis really love going to London, and I believe the UK and Bahrain have a special relationship which we do not have with any other nation.

Do you have any words of congratulations for Her Majesty on the occasion of her Platinum Jubilee?
I am very pleased for her. We are very fond of the UK Royal Family here in Bahrain, so I will take this opportunity to wish her a long life, great success and the very best of health.