Standing The Test Of Time 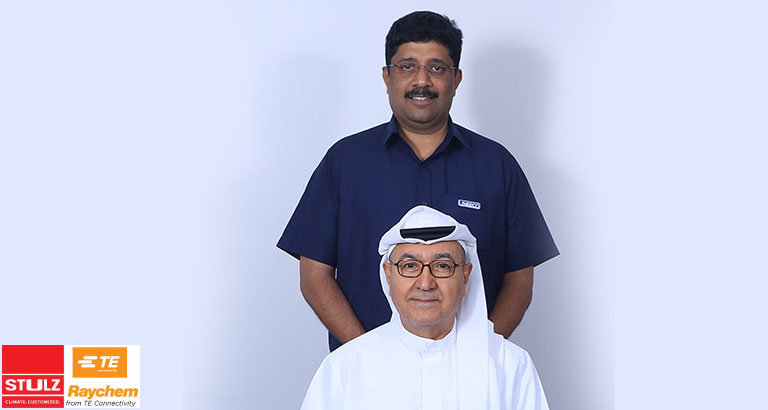 Established in 1976, the Bahrain-based company Universal Electro-Engineering (UNEECO) has long had a strong relationship with German products and services to meet the diverse and changing needs of the region’s electrical and electronics engineering sectors. We spoke to UNEECO COO, Jayashankar Viswanathan, to find out more.

UNEECO’s story is certainly an inspiring one. The company established its first assembly plant in Salmabad, later moved to Mina Salman Industrial Area where it operated for nearly 15 years, before finally settling in its state-of-the-art facility in BIIP at Bahrain’s Al Hidd Industrial Area.

It positions itself as a leading manufacturer of low-voltage switchgear products in the Kingdom. The company markets various high-voltage equipment such as vacuum switchgear, ring main units and transformers which are manufactured by well-known companies globally.

Of these worldwide entities which supply its products, it has a particular affinity for those made in Germany.
Mr. Viswanathan explains: “Germany is one of the finest engineering countries in the world historically, so we know we will always get quality from there.

“Robust, strong and reliable are key elements which come to mind when thinking about their products, with shelf lives often surpassing any other, and their services are very good.”
Originally from India, Mr. Viswanathan has a storied career in the engineering industry. His journey with UNEECO began as a manager in 2005 and since then, he has progressed to becoming a board member and director alongside his operational duties. His ongoing relationship with German brands has been one of the highlights of his tenure.

Notably, UNEECO was heavily involved in the construction of the Kraft Foods plant in the Kingdom and used entirely German products in the manufacture, knowing that they would stand the test of time.

“German brands account for 10 percent of our entire business revenue, some USD4 million” he explains. “It started in 1979 with Raychem, now part of TE Connectivity, and now includes Exide industrial batteries and Stulz energy-efficient temperature and humidity management technology.

“We love working with our German partners because we learn so much from them. There really is a noticeable quality with their products that you just don’t get from other places.”