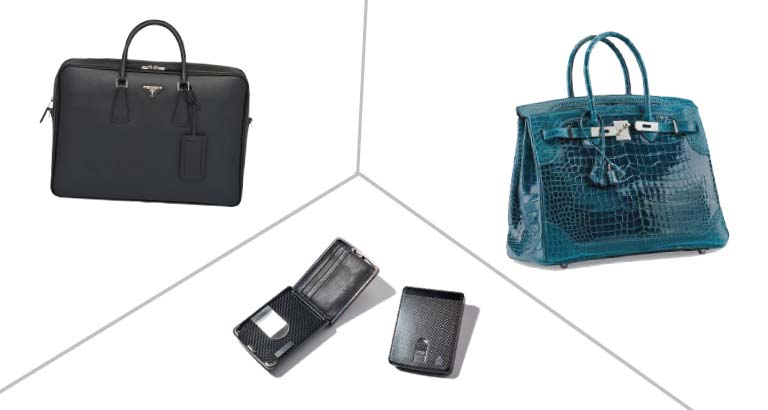 So, you’ve got the car, the watch and the diamonds but there’s still a little something else you need before you head off on that luxury holiday – accessories, or in this case baggage. 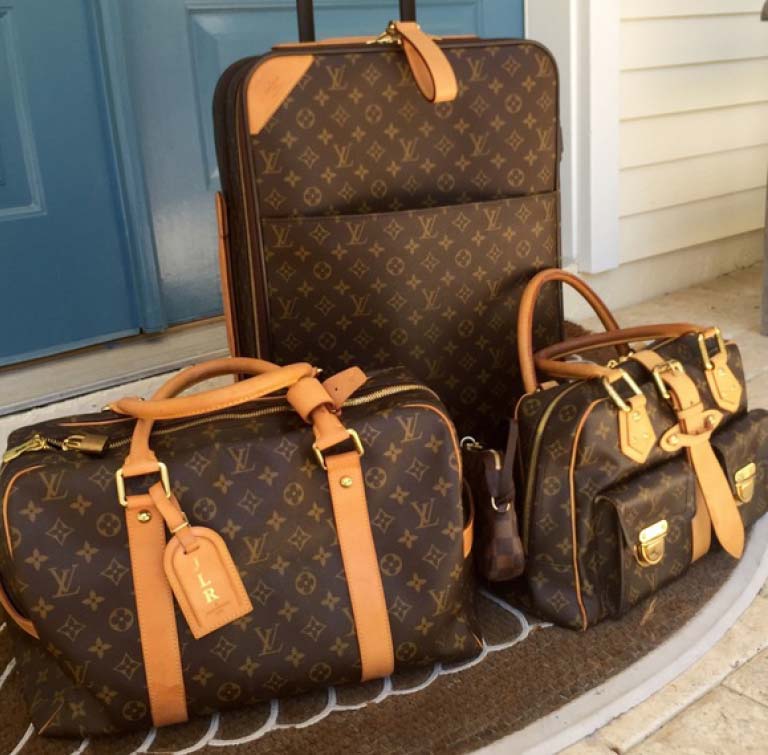 AIRPORT ENVY
Grab a set of Louis Vuitton cases and travel bags, but make sure you watch out for them on the luggage console, they will induce a serious touch of the green eye. 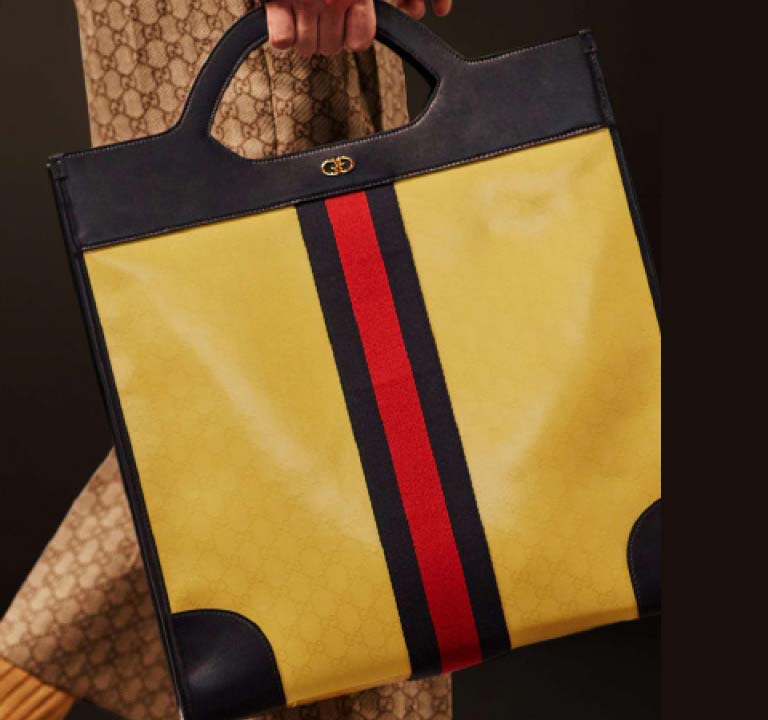 HIT THE SHOPS
Gucci’s unmistakable and also unmissable tote is just the thing for those who want to be seen. The black and yellow colourway adds a hint of sobriety but the stripe really says it all. 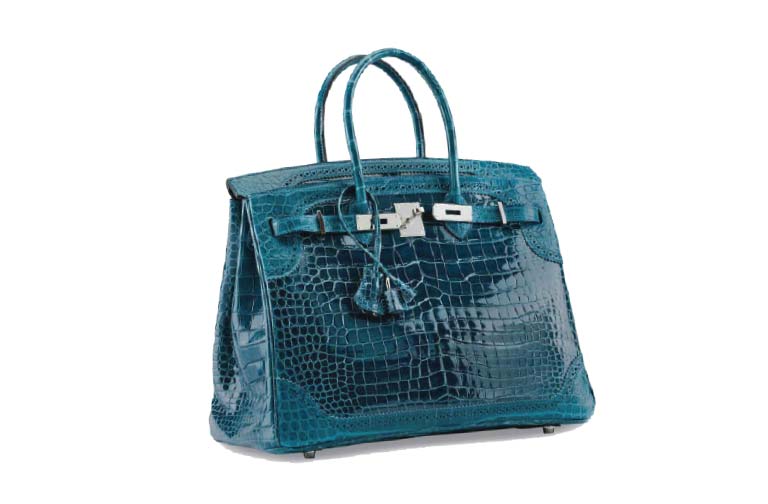 ARM CANDY
The iconic Hermès Birkin Bag has gained a following so large that there is a waiting list for each new limited-edition issue – despite rare models, such as this one, fetching more than USD50,000 at auction! 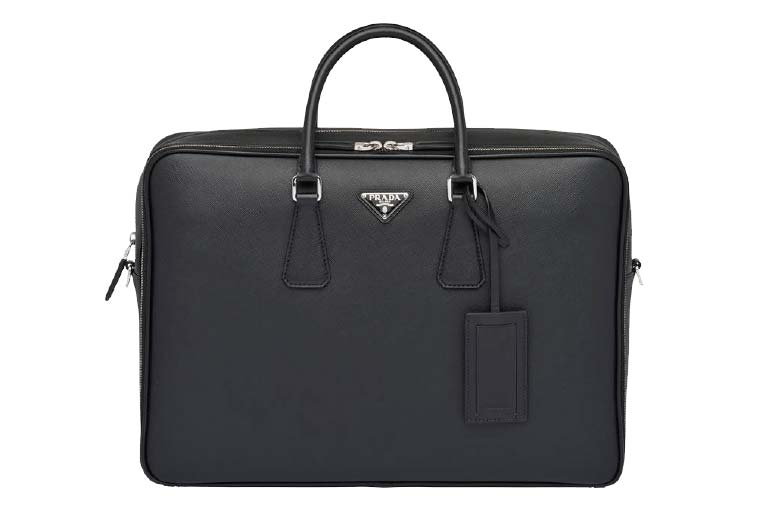 THE DEVIL WEARS...
The unisex Saffiano leather briefcase from Prada is just the thing if you want to establish sartorial superiority. 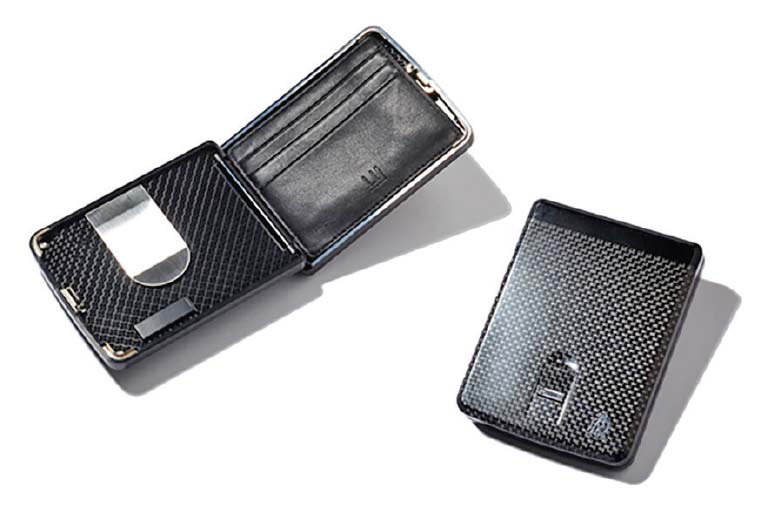 ​​​​​​​CASH KEEPER​​​​​​​
If you have the cash for any or all of the above, you probably want to keep hold of it. So, you’ll need the Dunhill Biometric Wallet – said to be the world’s most secure, it only opens with a biometric fingerprint reader and sounds an alarm if more than 5m from the owner’s Bluetooth phone signal.