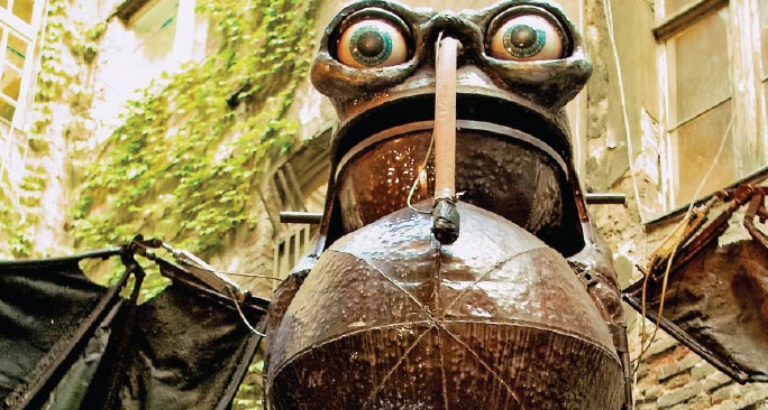 Germany is a land of fairytale castles and forests, industrialised cities and amazing historical sites. We’ve taken a look at the country’s top three destinations of 2018 for those considering a visit.

Berlin
Home of the Wall, the Brandenburg Gate, spy legends and the haunting Holocaust Memorial, Berlin is one of Europe’s coolest cities. Take a walking tour, starting at the Brandenburg Gate end of Under den Linden, and visit historical cold war locations from Checkpoint Charlie to the café featured in the John Le Carré novel The Spy Who Came in From the Cold. Head underground to visit Berliner Unterwelten, a series of WWII air raid shelters and tunnels used to smuggle people from East Germany. Take a trip to Monster Kabinett, a robotic art display that’s reportedly terrifying. And make sure you grab a bite of currywurst – steamed then fried bratwurst served with curry ketchup, a dish that’s a matter of pride with Berliners.

Munich
Even if you’re not there during October, when the world-famous ale festival takes place, you’ll certainly not be short of things to do in Munich. Step into the historic Marienplatz, the city’s central square, which dates back to 1158. Pass by the Sendlinger Tor – the surviving medieval city gate. Nearby, there’s a century-old movie theatre where the marquee has been handpainted by a single man for more than 25 years. Come right up to date with a tour of the BMW manufacturing plant and headquarters. If you love architecture, head to St Michael’s Church, the largest Renaissance church north of the Alps. And there’s more religion with the jewelled skeleton of St Muditia, the patron saint of spinsters, in St Peter’s Church.

Hamburg
Yes, there’s the famous harbour and loads of high-end shopping; but, if you’re heading to Hamburg, there’s lots more besides. Check out the Karoviertel Quarter for designer and vintage fashion, and people watch the in-crowd from the hip cafés along Marktstrasse. Or head to Ohlsdorf, the world’s largest cemetery park where headstones tell the stories of the city’s great and good. For a touch of the Gothic, visit Hamburg Museum to see the impaled skull of 14th century pirate Klaus Störtebeker – who got up and walked for several paces after being executed! Speaking of pirates, you can see genuine shipwrecks (though not pirate inflicted) at the beach of Blankenese, west of Hamburg Harbour. And, continuing with the somewhat macabre, make sure you visit the Museum of Medical History, where you’ll find wax models of disease and deformity.