Travel – Off the Beaten Track 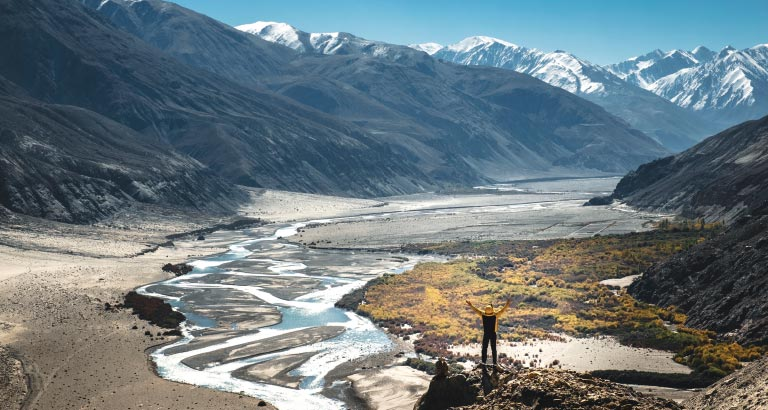 Forget the Taj Mahal, Varanasi and the Pink City of Jaipur. It’s time to go for something different and take the road less travelled.

EXPLORE TEA ESTATES IN DARJEELING
The Himalayan city of Darjeeling, in West Bengal, is an area of stunning vistas with houses running up the steep hillsides. Aside from its vibrant markets; eclectic mix of restaurants; the Padmaja Naidu Himalayan Zoological Park, home to a range of endangered animals; numerous temples and the famed Tiger Hill; the thing the area is perhaps best known for is tea. First produced here by the British, many of today’s tea plantations are still reminiscent of those old Colonial days. Workers, often women, can been seen in the fields picking the richest of the crop by hand. Visits to tea gardens mean starting out early on mist-shrouded mornings and taking your time to sip lots of different varieties until you find your favourite. 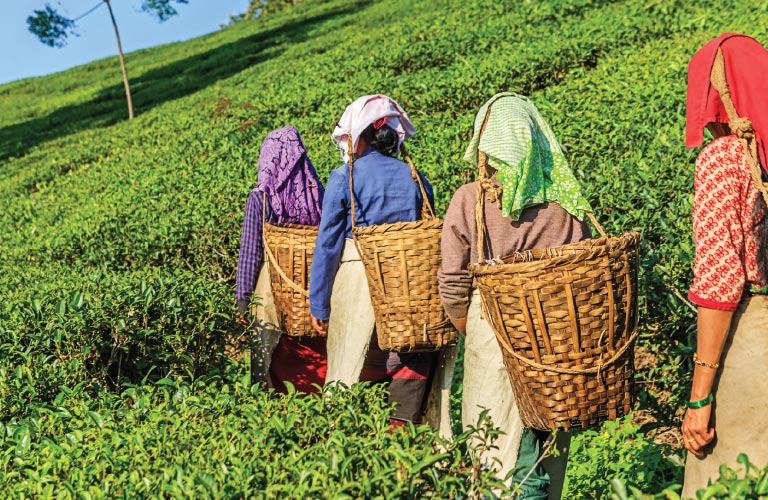 GO TIGER TRACKING IN RANTHAMBORE
This might sound too good to be true and one might not necessarily think of India to go on safari, but you won’t regret heading to Ranthambore National Park which is one of the biggest and most renowned national parks in the region. Found in the Sawai Madhopur district of southeastern Rajasthan, it is about 130km from Jaipur and 400km from Delhi. A former hunting ground of the Maharajas of Jaipur, today it is a major wildlife spot and an important tiger conservation area. Book your tours before sunrise and in the late afternoon for a chance to see these magnificent, endangered beasts and keep your eyes open for several other carnivores including the caracal, striped hyena, ratel, leopard, sloth bear and jungle cat. 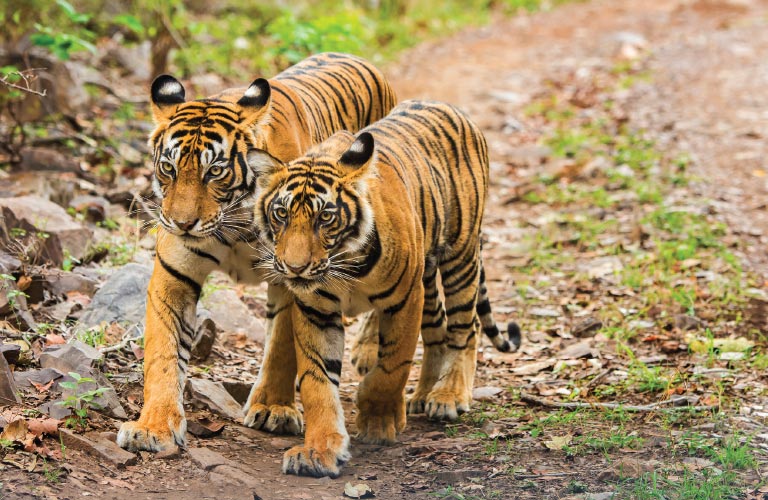 VISIT SNOW-CAPPED PEAKS IN LADAKH
Known as The Land of Snows, Ladakh is often referred to as “Little Tibet” and is an area not much known to foreign travellers. It is in a disputed zone, so you may need special permission to travel there; but it is worth it for the stunning vistas and uniquely preserved culture. From snow-capped Himalayan peaks to gorgeous alpine lakes, fabulous treks and friendly people, you will find a warm welcome in this faraway place. The main city is Leh, where there is much to do and see, including the massive 17th-century Leh Palace, modelled on the Dalai Lama’s former home (Tibet’s Potala Palace), which overlooks the old town’s bazaar and mazelike lanes. Make sure to take in religious sites such as the Deskit Monastery, with its colourful Buddha, and the Thiksey Monastery, which offers homestays and amazing views of the Indus river.