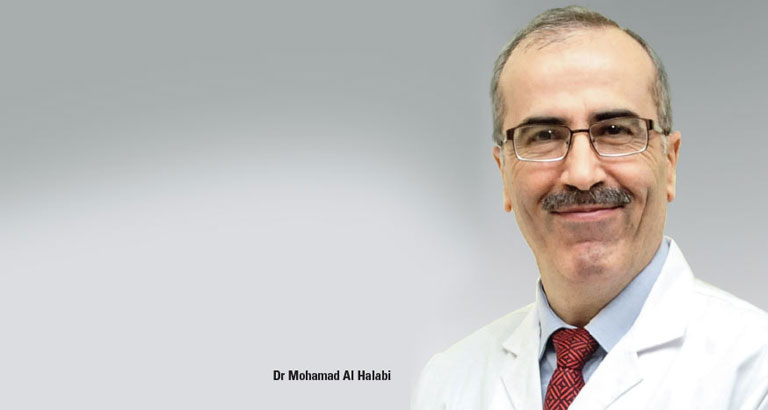 Age is the most important factor affecting fertility and a woman’s chances of having a child.

Ovaries have a life span and women are born with their lifetime’s supply of eggs – about one million. By puberty that number will have dropped to around 300,000. Of the follicles remaining at puberty, approximately 400 will be ovulated during the reproductive years.

A woman’s most fertile years are in her 20s. Fertility gradually begins to drop in the late 20s or early 30s and falls more rapidly after the age of 35. Each month that she tries, a healthy, fertile 30-year-old woman has a 20-per-cent chance of getting pregnant. By age 40, this drops to less than five per cent per cycle.

In addition fertility can decrease due to factors including early menstruation, lifestyle, pollution and exposure to environmental toxins.

The age-related decline in female fertility happens because both the quality and the quantity of eggs gradually decline. There is also a greater chance of chromosomal abnormalities and spontaneous abortion. The success rate of infertility treatment, including IVF, is also low for the same reason.

As age increases, the risks of other disorders that may adversely affect fertility, such as fibroids, tubal disease, pelvic inflammatory disease, endometriosis and others, also increases.

A couple who fail to conceive after one year of regular unprotected intercourse are said to be infertile. If the woman is over 35, this drops to six months.

Women are advised to consider pregnancy in their 20s to prevent difficulties in conception later. For couples who decide to delay having a family, it’s prudent to undergo fertility screening, which involves semen analysis of the male partner and hormonal tests and ultrasound to check the ovarian reserve of the female partner.