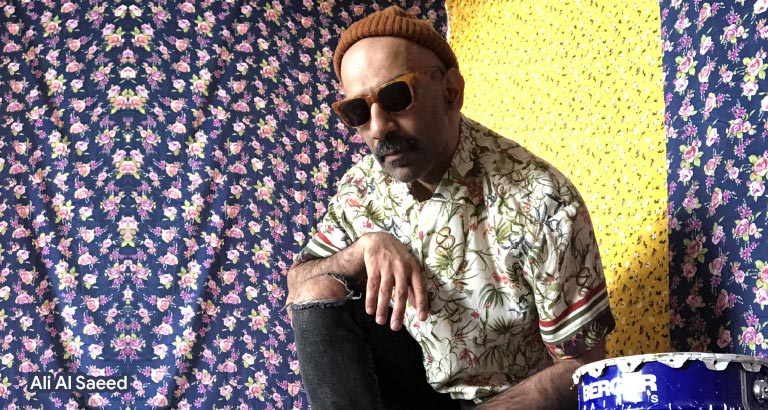 Ali Al Saeed, founder of Museland – Bahrain’s own evolving musical concept – tells Liz O’Reilly about the group’s past and its future.

These days Museland is an all-round musical platform, running concerts and events (pre-virus), special performance nights at local bars and also releasing music from a range of artists. But it wasn’t always so. Ali explains: “I was originally involved with the collective Elham – which focused on all art forms from photography to literature. The first time Museland, as a concert, came about was during the second art festival, around 2006/7. It was a concert as part of the festival showcasing mostly local music at the Cultural Hall. I think there were eight local Bahrain-based bands playing.

“As part of that, we also released the first compilation, mostly Bahrain-based artists. Then we gradually started expanding to general artists as it progressed.”

Elham had started slowing down and, from the response, Ali felt it was a great opportunity to develop the music side. He says: “I was focussing on music because I love it and it has great potential to grow. To push local, regional voices. At that time, it was mostly in-house hotel covers bands, though there were other scenes getting going offering original music, particularly on the metal scene.” 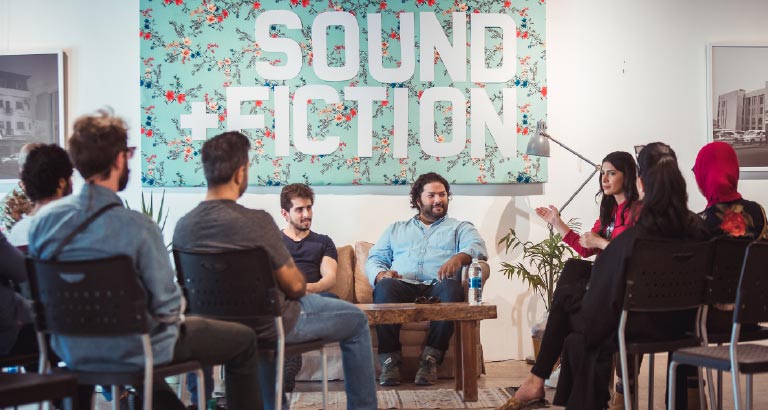 What’s the Story?
If you’re confused about what Museland actually is, don’t worry, you’re not alone. Even Ali, the founder, is hard-pushed for a simple one-word answer. “The one thing about Museland was that it was always going to be an evolving concept,” he says. “It’s hard to pin it down to record label or events – it was a record label to put out local artists.

“Now it’s events and record label. We’ve witnessed that there is so much change in the music business that it’s now more of a platform than a label.

“We have various sections that we cover. One is content, two is events and three is the label. In terms of content, we’re trying to go more into video content and we’ve also released an online music magazine. These days, because of what’s going on, we’re also going into podcasts and live streaming.

“What’s suffering right now is the events, we’ve been very active for the last year or so. Just before things stopped, we were looking at expanding into Saudi and Dubai but that’s all on hold, so we’ve gone back to content.”

Going Viral
Before the coronavirus, Ali estimates that the organisation worked with around 50-60 artists over the past few years in its popular Musenight performances – the last of which was held in February and featured musicians from Bahrain, Saudi, Kuwait and Dubai.

“Aveora have also put out a debut single which was featured on our previous compilation album.”

“The first edition was a three-day music conference/residency that brought in artists and musicians from around the Gulf and some from the US,” he explains. “It featured live performances, workshops, craft ideas on making music and also offered a community-focused open space where people were selling records, performing and discussing work.

“It would be difficult to recreate the whole experience digitally, but we are working on doing something similar, perhaps on a smaller scale. It’s early days but we are trying to think of how we can do it and seeing if people would be interested in that approach. It’s one of our main concepts and we don’t want to let it die down.”

And though large-scale concerts seem to be a long way in the future, Ali is hopeful that something, in a yet to be decided form, can be staged to coincide with the release of the latest Museland compilation album which is expected for July or August. 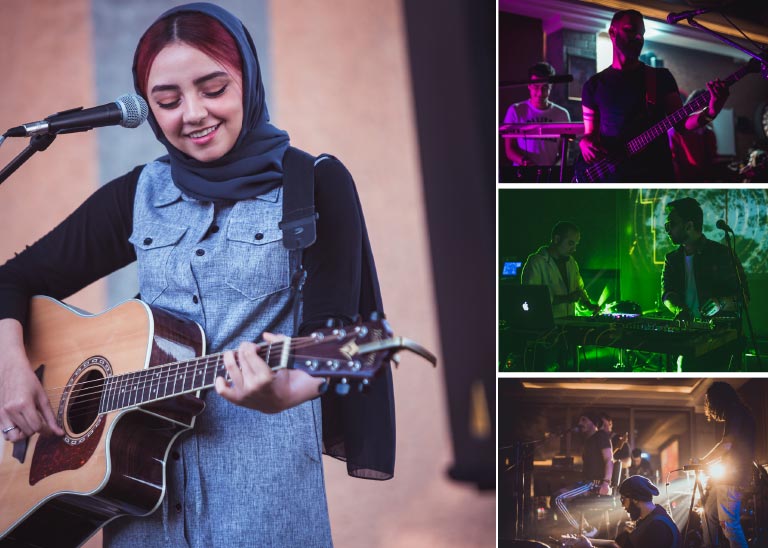 New Release
He says: “It will be the sixth edition and it has grown to really cover the entire region. The latest one will feature artists that we work with and some that we have been following for years. These include: Arabstract; Native Tourists; Galaxy Juice from Kuwait; Aada from Saudi; Pop Suicide, Monteath and YY from Dubai. It should be about 40 tracks, I think.

“What’s interesting about this is that we’ve noticed a growth [in the convergence] between electronic and rock. Most of these artists have that kind of vibe to them. Previous editions had a bit more of an alternative rock sound to them. It’s interesting to go back to that catalogue and see that progression. I’m kind of excited, it will be interesting to see people’s responses, it definitely has a more poppy, dancey vibe.”

“Is Museland a collective? Not really, but it definitely has that communal vibe. It’s one thing to provide a platform but another to create a platform where musicians feel able to explore new things to perhaps go away from what they have done before.”

What do you listen to?
It sounds a bit of a [cop out] but I really do listen to everything from rock to house and everything in between.

First record you ever bought?
Metallica – Kill ‘Em All.

Who are you watching?
Galaxy Juice are working on their next album, their recent single is amazing.

Anyone you’re not working with that you would like to?
I hope to feature Msylma. He’s based in Saudi, I find him fascinating, he’s doing something that I haven’t come across in the region. I hope to have the opportunity to work with him.

How are you doing now?
That’s the big question, we’re doing well considering. It’s a bit tough not knowing what’s ahead. In general, just keeping healthy and safe.