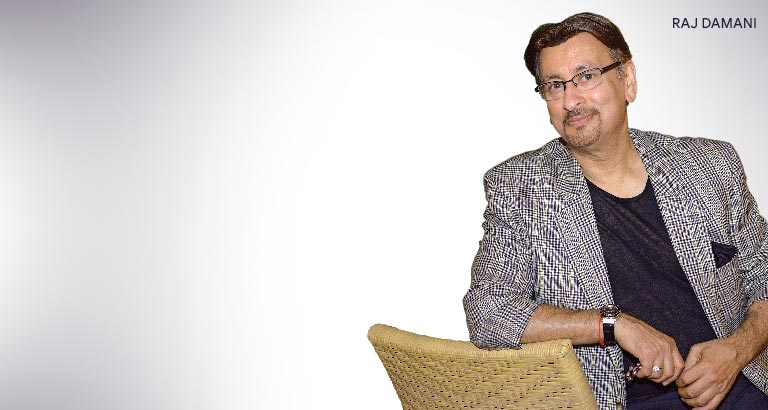 BIS was established in 2008 with 38 members. Today that number has grown to 150 individuals and 16 companies and banks as corporate members.

Raj says: “While there are many Indian clubs and societies in Bahrain, each of them caters to the social and cultural needs of a specific community or a specific professional field of interest.

“The founding members of BIS felt that given the centuries-old friendly relations between Bahrain and India, there was a need for a  society which would represent both the countries, have both Bahrainis and Indians as members with the Indian ambassador as its patron and with an objective to further strengthen the relations between the two countries in a non-discriminatory, non-political and non-profit manner.”

The society works in close coordination with the Indian Embassy in Bahrain. And government and semi-government bodies from India maintain regular contact about exhibitions and events taking place all over India. BIS coordinates member attendance either as individuals or as a group.

For the past few years, BIS members as a group have attended the Pravasi Bharatiya Diwas, the largest gathering of the global Indian diaspora, in India, which is addressed by the Prime Minister and ministers from many states.

“We bring well-known business speakers from India to talk on the Indian economy, budget, banking, business regulations and opportunities,” says Raj. “We also have Bahraini ministers and CEOs of well-known organisations in Bahrain as our guest speakers.”

On the attraction of Bahrain, he explains: “Trade links between India and Bahrain can be traced back to the Indus Valley Civilisation of ancient India and the Dilmun Civilisation of Bahrain. There has been a flourishing trade of Bahraini pearls and Indian spices between the two countries for millennia. Many of Bahrain’s prominent figures have studied and have had close ties with India, while Indian traders have been living in Bahrain for over a century.

“Given this background and the fact that Bahrain has always been welcoming and very tolerant when it comes to practising of one’s religion and culture, plus its geographical location to service the whole GCC market and duty-free access to the US market, surely makes Bahrain an attractive proposition for Indian businesses and their families.”

Promotion of cooperation between educational institutions, scientific research institutes and training programmes in both countries is also among the society’s objectives. It encourages student exchange programmes for cultural and sports activities and is planning to showcase the work of Bahraini artists in India.

And, the future looks interesting. Raj concludes: “We have a lot of exciting plans for the society for the coming two years. We are collaborating with the Capital Club to bring well-known international speakers to Bahrain. As mentioned earlier, we are planning to hold an exhibition of Bahraini artists in India and also take a trade delegation to India, as there are great investment opportunities in India today.”