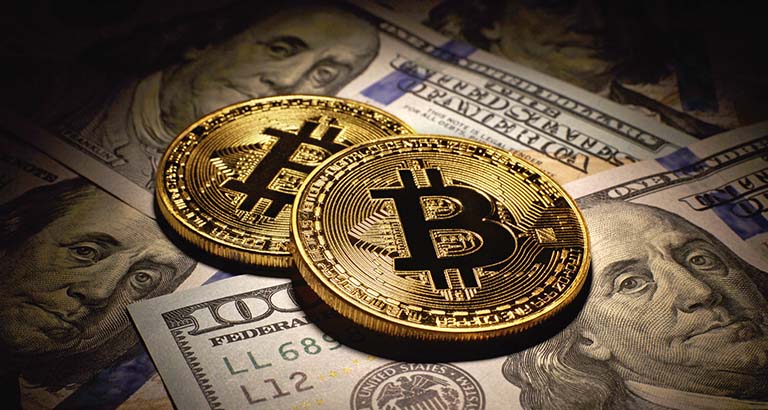 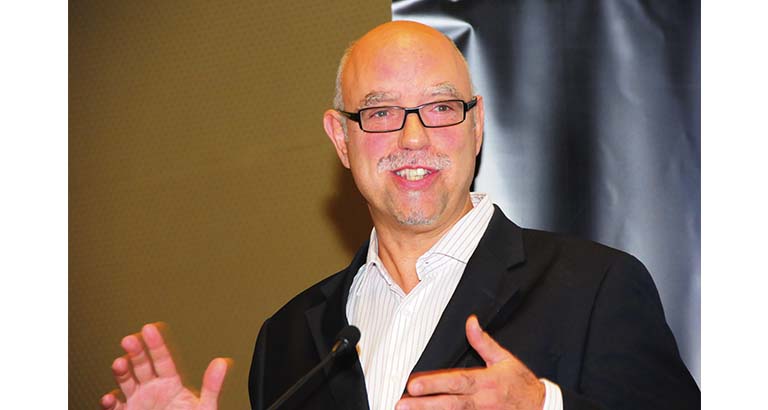 Cyber security and blockchain expert, Jorge Sebastiao, talks to BTM about bitcoin’s recent hype and where he sees things heading in the future.

If you like to keep up with what’s happening in the news, then chances are you’ve heard of bitcoin. The popular digital currency has been causing quite a stir lately, largely due to its spectacular rise in value, which saw it reach almost USD20,000 in December 2017 – roughly a 20-fold increase since the beginning of last year.

“Bitcoin over the years has become like gold; a vehicle of investment,” says Jorge, an information and communications technology (ICT) expert at Huawei, who got involved in the world of cryptocurrency and blockchain technology over two years ago. “Even with over valuation and high volatility, the market for bitcoin has remained relatively strong.”

Whilst bitcoin has skyrocketed to unprecedented heights, a media frenzy has followed, with opinions divided on whether it will revolutionise the world or burst like a bubble. With so much talk, it’s easy for the average person to get lost amid the speculation and technical jargon. Jorge helps explain some of the core concepts around bitcoin and the technology behind it.

“Bitcoin is a virtual currency that uses a distributed immutable digital ledger, called a blockchain, to record transactions across many computers using secured cryptography,” he says. “It has some inherent advantages over traditional currency in that its transactions can be cheaper, faster, more discrete and cannot be deleted. It is also decentralised, without the need for central authorities.”

Of course, nothing is perfect and Jorge points out some of the obstacles preventing bitcoin from mainstream adoption. “Most people have trouble grasping what exactly bitcoin is, and despite its popularity, it still doesn’t enjoy wide acceptance by merchants and banks, and some credit cards even prevent its acceptance,” he says. “It also has a cost [transactions are getting expensive] and scalability issue, and is unable to rapidly process the increasing number of transactions being demanded of it – though this is being improved upon.”

Surprisingly, it’s also a major environmental concern. “The spiralling use of electricity used for mining – the process used to create bitcoin – means that it’s not a very green technology,” says Jorge. And although newer versions of the blockchain technology use less energy and are more efficient, it has been estimated that bitcoin mining is currently consuming enough energy to power Denmark for a year.

The use of bitcoin by criminals and money launderers is also attracting the attention of financial regulators and law enforcement. Asked whether he sees this becoming a bigger issue, Jorge says: “Lots of work remains to be done in this area. By its nature, innovation and technology moves too fast for governance and regulation, which lags several years behind, leaving a window of opportunity for cyber-criminals. Several jurisdictions, such as Japan, Switzerland and even the UAE and Bahrain, have been at the forefront of this evolution by introducing mechanisms to allow controlled and governed innovation.”

With other countries, including Germany, France, South Korea and India, threatening to limit cryptocurrency trading, it seems the fears of regulatory crackdowns are beginning to dent investor confidence in bitcoin, which fell below USD10,000 in January.

“The acceptance or banning of cryptocurrencies is not uniform,” he says of the potential clampdown. “Some countries completely outlaw it; others have a more pragmatic approach, seeing this as an opportunity to enhance the capabilities of their current traditional fiat currency by introducing crypto-based ones.”

Looking to the future, Jorge says: “Bitcoin, along with other cryptocurrencies, like Ethereum, will have both a utilitarian and decentralised value to add to society. For blockchain technology, the uses are endless, allowing a new generation of applications across many sectors, including real estate, pharmaceutical, transportation, manufacturing and many others.”

As for how people living in Bahrain can get involved in this digital currency revolution, he says: “There are several local exchanges in the Middle East, like Palmex & BitOasis in Dubai, and Belfrics in Bahrain, which is using the Bahrain Regulatory Sandbox [a mechanism for developing regulation]. But people should educate themselves first through reading, online videos, podcasts, et cetera. Novices should get advice and keep their transactions to their capacity and level of knowledge.”

Pressed on whether he’s bullish on bitcoin’s price in the long term, Jorge says: “I’m not a trader, I’m a technologist, so I’ll leave this speculation to the traders. However, I am bullish on the usage of blockchain!”