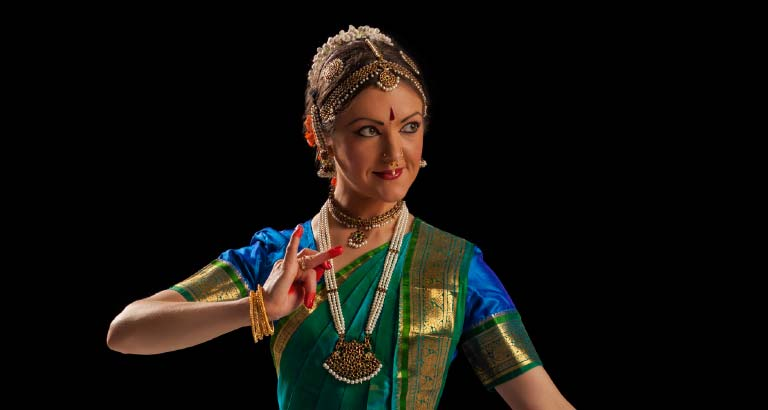 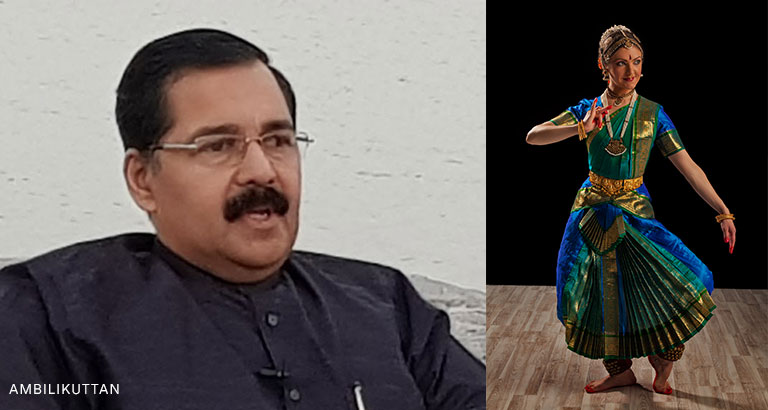 Hailing from a family of writers and musicians, Ambilikuttan was always inclined to music, and pursued Indian classical Carnatic singing alongside his academics. Being confined to a wheelchair due to poliomyelitis in infancy did not hamper his progress or spirit.  “On completing my postgraduation in English, I was in a dilemma as to whether to study further, or take the path of music,” Ambilikuttan relates. “At that time, I chanced upon a meeting with my guru, Dr Balamuralikrishna, an eminent Carnatic vocalist whose work has been accoladed by the Indian and French governments. He invited me to Chennai for advanced studies in music, and without another thought, I was on my way there.”

Five years of intense tutelage later, Ambilikuttan had his mentor’s blessings to perform stage shows. He says: “I travelled all over the country and abroad, singing classical Carnatic, ghazals and cinematic songs, including to Bahrain on the invitation of various social organisations.” During one such visit, someone lamented the lack of a facility to teach Bahrain’s Indian diaspora classical forms of music and dance.  “Continuous travelling had begun to take its toll on me, so I took the opportunity to propagate the performing arts of our motherland in Bahrain.”

And thus, IIPA came into being in 2003. The centre is a platform of expression and learning for around 500 students and teaches various Indian classical Carnatic and Hindustani instruments and vocals, as well as traditional dance forms like Bharat Natyam, Kathak, Mohini Aattam and Kuchipudi. Classes in Western classical instruments such as the violin, keyboard and guitar are also offered. “We have recently started teaching the indigenous Indian martial art, Kallari, and will start a new centre in October teaching theatrical arts,” Ambilikuttan adds.

To this day, the institute holds up its founder’s belief of music being a universal language. “It inculcates and encourages brotherhood and peaceful coexistence between nations, cultures, people and societies,” says the expert vocalist. At IIPA, age, origin and nationality are no bar. “Some of our students are grandparents; it’s the inclination that matters. We also have some Bahrainis studying Carnatic music. Art is all-encompassing and breaks through geographical barriers. After all, we are all just human beings.”

During its 16 years, the institute has organised several high-quality shows that have been much appreciated by aficionados. “Last year, two ghazal artists, Pankaj Udhas and Ghulam Ali, enthralled audiences. We are preparing for musical maestro Hariharan to perform in Bahrain in January. Our students also perform group and solo shows at our centre’s annual day, a full-day event when they get to showcase their talent and skills,” he adds.

Mulling over the question of why expression through art is important, the musician says: “Technologically, the frontiers of the world have shrunk, but the distance between people’s hearts has considerably increased. Music is an ennobling faculty that brings people together. Those who indulge in it gain peace and solace from the complexities of present-day life, and can enjoy a content, healthy mental state. It is an intrinsic part of the Universe – just like the seven continents, days of the week, colours of the rainbow, are the seven notes of music.”