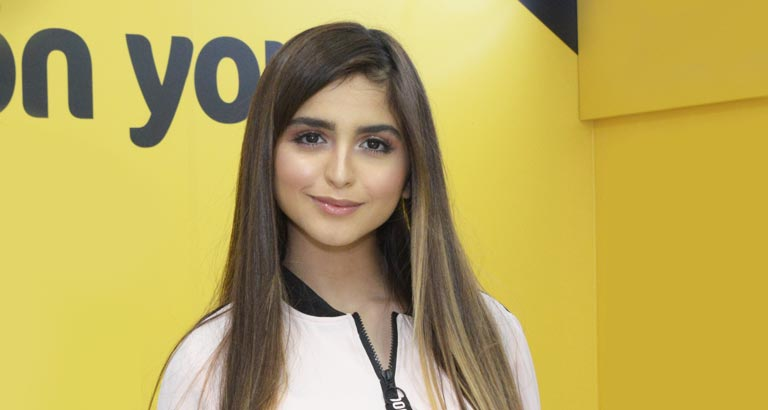 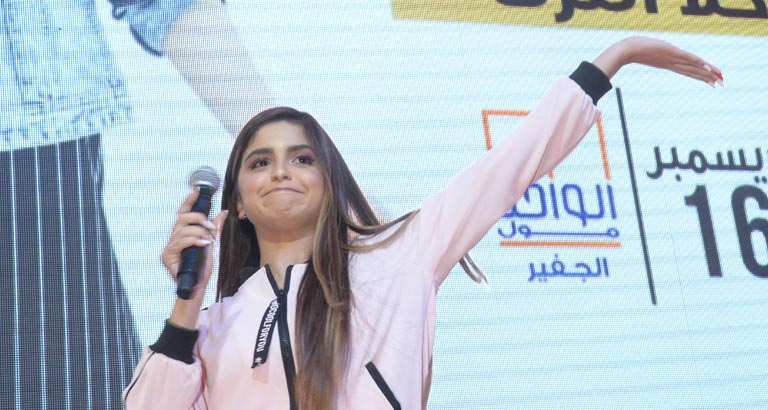 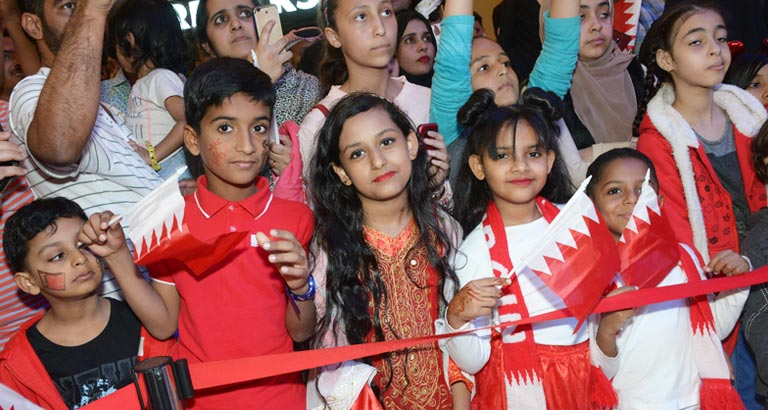 16-year-old Bahraini pop star Hala Al Turk tells Adnan Sipra how she deals with the pressures of being a young celebrity, her musical influences and her love for Ariana Grande.

Max Fashion’s range of apparel is popular among millennials and Generation Z customers and its collaboration with the Bahraini sensation reflects the value fashion brand’s distinct identity.

When Hala Al Turk bounded onto the stage at the Oasis Mall in Juffair, an expectant crowd came alive. Pre-teen children milling close to the stage, some holding small paper replicas of the Bahraini flag, shrieked with excitement, jumping up and down as the singer smiled and waved at them. An MC roused the audience further, urging spectators to chant Hala’s name. From the floor above, dozens of people joined in, jostling for elbow room at the railings

Hala, became an instant celebrity in 2011, when, at age nine, she reached the semi-final of the popular reality television talent show, Arabs’ Got Talent, was at a meet-and-greet organised by, Max Fashion at the opening of its new store. The young Bahraini is an ambassador for the brand. 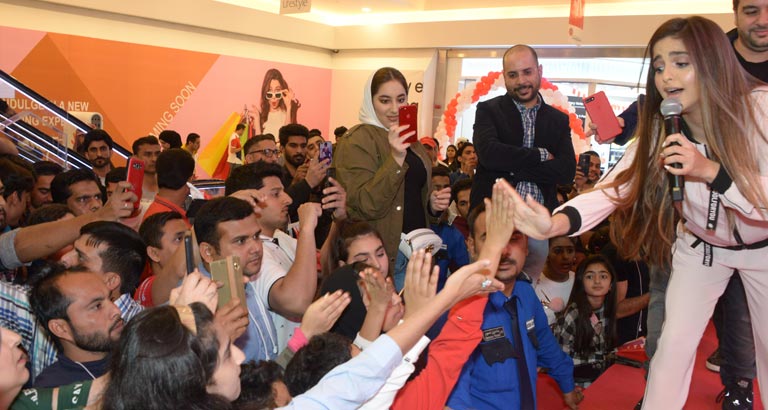 The crowd erupted again as Hala, after greeting and posing for photographs the More Promotion carried out by Oasis Mall Juffair, launched into a rendition of one of her hits. Since it was December 16, Bahrain’s National Day, little children and adults alike brandished Bahraini flag replicas, waving them happily as she worked the audience into a frenzy.

At an interview, just half an hour earlier far removed from the buzzing throng in the mall’s foyer, the young singer was a different person – an everyday teenager sitting with her mother and manager in anticipation of the journalists who would be entering soon for one-on-one chats. Her transformation, when she ran up the steps to the screams of the crowd, was akin to Beyonce’s well-documented Sasha Fierce persona – gone was the soft-spoken child who admitted to being shy, replaced, instead, by a confident young woman, boldly goading the audience to sing along between lyrics; prancing from one end of the stage to the other to whip each section of the crowd into raptures.

During the interview, she spoke so softly that I had to strain to hear her words as she talked of the difficulties of being a celebrity at such a young age; how she shrugs off negativity – all too prevalent in today’s world ruled by social media – by not letting it affect her; how her education initially did suffer because of her celebrity status but, that, because of support from family and her school itself, she is doing well in her studies; how a recent concert in Dubai was memorable and how she focuses on staying in touch with her fan base “because, if not for them, I wouldn’t be at this level.”

Hala sings both in Arabic and English and has also dabbled in acting. In fact, earlier this year, she jetted off to Kuwait to act in a play, returning to Bahrain to sit for her exams during a hiatus, then flying back to Kuwait to resume her role. Endorsing a brand like Max Fashion, she said, “is an honour. Their collections are so cool, so funky, so classy for those my age.”

She listed Selena Gomez and Demi Lovato among her musical influences but became more animated as she described Ariana Grande as “the best of them all.” Her eyes sparkled as she explained how she had learnt “so much” from Grande.

“To be honest,” she said, “I don’t know how to explain this. She’s something very big to me and I pray all night just to meet her and just say hi and just take a picture with her because I love her so much.” At this point, Hala Al Turk, with over 3.6 million followers of her own on Instagram; who has performed to packed audiences across the Middle East and who, as would be evidenced, just half an hour later, has her breathless fans swooning when she makes an appearance on stage, sounded just like any other ordinary teenager.

But she is anything but ordinary. As her concert ended after the third song of her set, she was whisked away by her security before the din of the resounding applause had even begun to die down.