Instilling the Rule of Law 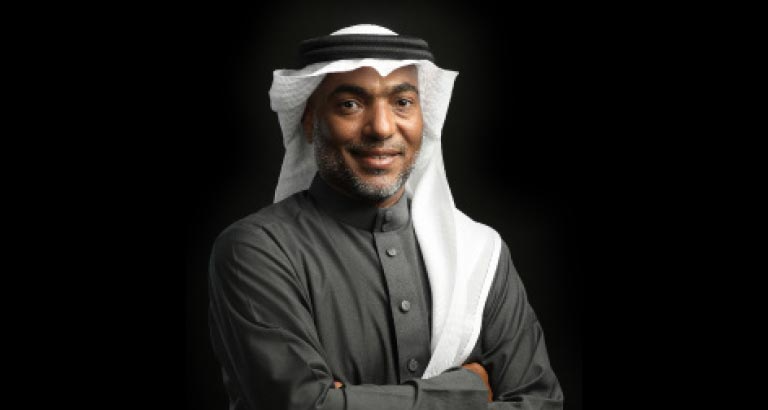 An Estonian proverb beautifully states that the law is three days older than the Earth. The rule of law has undoubtedly served as a guiding light for civilisations over time leading to substantial changes and progression in the way countries are governed. With this in mind, Bahrain This Month’s Farah Baig set out to discuss the state of law in the region with Mr. Ali Aljabal – the Founder and Managing Partner at Aljabal Consultancy Company. Mr. Aljabal who is licensed to practice law in Bahrain, is a certified Arbitrator and mediator through the courts in Bahrain,  the GCC Commercial Arbitration Centre, a private notary in Arabic and English, and is a fully licensed lawyer in the Sultanate of Oman.

Given his prolific career, spanning over 28 years, the International Association of Lawyers (UIA) recently renewed Mr. Aljabal’s position as the UIA Regional Secretary in the Middle East.

THE STATE OF LAW IN THE REGION
Many countries in the Middle East, including the Kingdom of Bahrain, realised the importance of comprehensive legal systems over the past decades, leading to the promotion of the rule of law and development of legislation to match global movements. “This is especially on the economic level, the Kingdom and other Gulf Countries focused on economic issues and attempted to build economies of strength by enacting important initiatives in trade liberalisation, development of the financial sector, labour regulations, human rights and other remarkable changes of policies,” says Mr. Aljabal.

“Currently, it is fair to say that these countries enjoy advanced legal systems, a strong rule of law and enforcement mechanisms which highly contributed towards the evolution of those states and their strength,” he added.

One of the many benefits of being a lawyer is the mental stimulation an attorney experiences when working through complex legal theories, statutes, and case law to find a solution to a legal question. “Most lawyers possess exceptional analytical skills including reading and writing skills as practicing law allows you to use your mental skills each day in effective ways to solve problems. In Bahrain and other Gulf Countries, we adapt a unique legal system that is a mixture of civil law, common law and Shari’a - this exceptional system opens doors of experience and knowledge to the practitioner in the region which cannot be found in other legal systems,” he explains.

MAKING PROGRESS
Over the last few years, the region has seen unprecedented regional and national laws and regulations which filled great legal gaps which existed before. “This includes laws concerning the protection of personal data, intellectual property, real estate regulations and cybersecurity laws,” he says.

The legal system has also seen a digital transformation so individuals can raise a lawsuit online, submit requests to courts over a website and even take legal enforcement actions. “These changes have not only made it easier for the lawyer, but also greatly contributed to expediting litigation procedures and ruling on cases more quickly, where the Judiciary system in Bahrain became distinguished by speed and accuracy,” he explains.

THE CHALLENGES
However, albeit being a noble profession, being a lawyer is also one of the most serious and complex professions in the region with the changing dynamics of law making it quite challenging. “With technological advancements, governments started placing new regulations which have changed existing practices and are expected to change even further. This in turn brings newer and newer regulations making it a big challenge for legal practitioners,” explains Mr. Aljabal , adding that there will always be challenges facing the industry with 2020 being no exception.

While none of these challenges are insurmountable, some of them can only be addressed in the long term, including those presented by rapid technological advancements in the past decade. “The ascendancy of information technology and the availability of communication tools have transformed the practice of law. Hence, in my opinion, rapidly evolving technological advances, changing expectations on the part of the public concerning access to information and services, as well as sociologic and economic globalisation, combine to require a reconsideration of traditional ethical rules and regulation mechanisms for the legal profession,” says Mr. Aljabal.

NETWORKING AS A LEGAL PRACTITIONER
Being a member of the UIA gives legal practitioners the opportunity to build a network of over one million lawyers and legal practitioners from more than 120 countries around the world, while being internationally recognized in the field.  “As a regional secretary of the UIA in the Middle East region, it is my responsibility to support the national committee presidents and national representatives of the UIA in the region. I’m also a member of the Governing Board which supervises the implementation of the decisions made by the General Assembly and ensures the smooth running of the association,” he states.

UIA members are also updated with the frequent changes of laws and their impact on the profession. “Most importantly, membership in the UIA is a great way to support the legal profession and the protection of lawyers and human rights initiatives worldwide, where lawyers from all countries are united under one roof to protect and enhance the profession,” he says.

KEEPING UP WITH THE DEVELOPMENTS IN LAW
The UIA organizes seminars and training sessions regularly in order to keep up with the rapid developments of laws and legal issues around the world. However, due to the current situation of COVID-19 and the restrictions imposed on travel and movement, UIA events are being held online during the current year.

“There are around three to four monthly webinars scheduled for this year which concern topics such as issues related to digital transformation, the role of women lawyers, international commercial arbitration, and biotechnology law, the schedule for which is available on the UIA website,” says Mr. Aljabal. 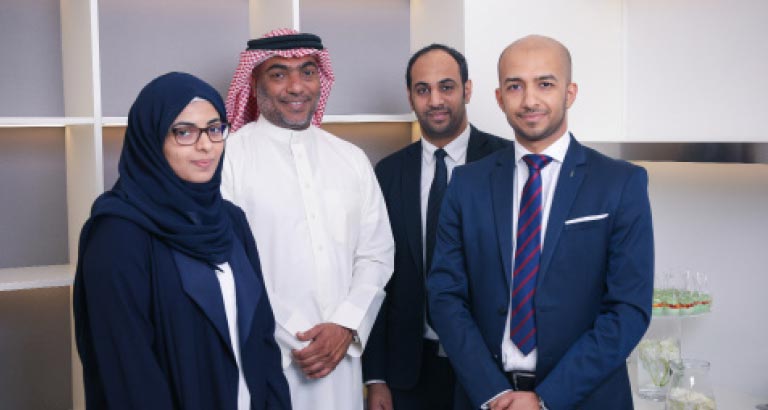 THE WAY FORWARD FOR YOUTH
A source of pride for Mr. Aljabal is the fact that his consultancy has trained numerous lawyers and legal professionals who are now judges, parliament members and successful lawyers managing law firms.

“There are many new faces popping up in the legal profession. However, for the youth to prove themselves different from the big reputed lawyers, it is important for them to work hard in their specialised area, thereby giving them an ‘edge’ in a highly competitive market,” says Mr. Aljabal.

The capabilities of newly onboarded professionals needs to be developed through their ongoing personal development. “Possessing the right attitude and working hard to remain stable in the market may be quite challenging for the youth; so, they need to evaluate all the pros and cons and ensure that are aware with updates, developments and amendments in law, even if those updates are beyond the scope of their specialisation; a lawyer needs to be well informed and prepared, always.” he concludes.