New Kid On The Block 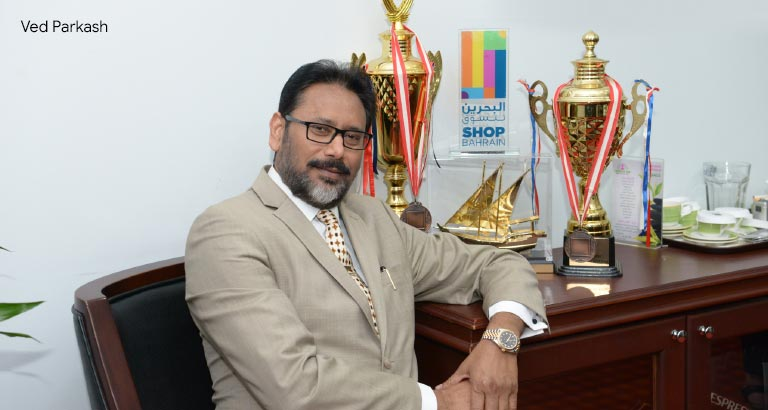 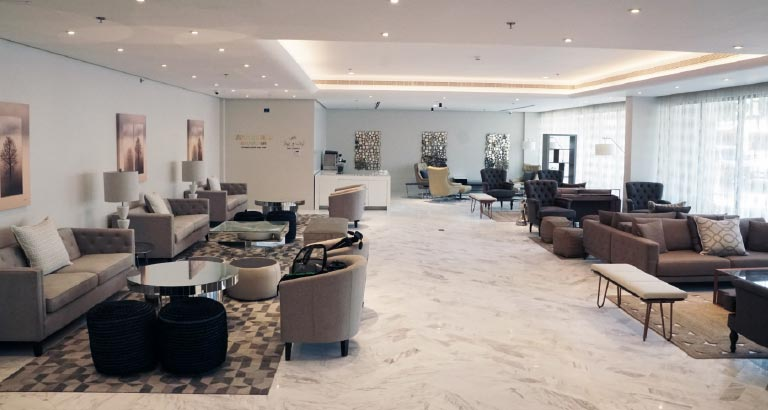 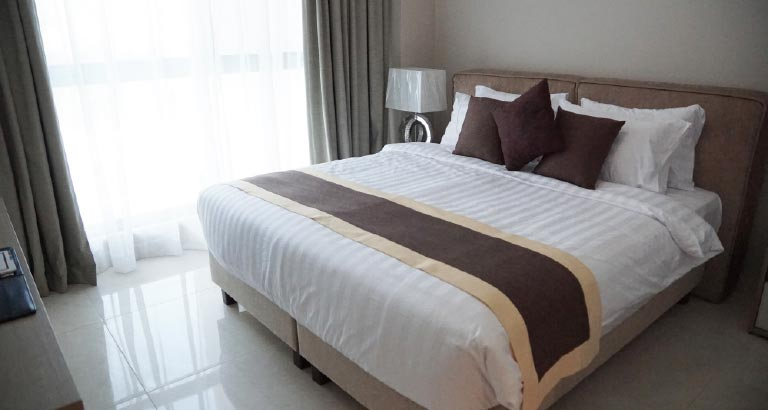 Group GM, Ved Parkash, tells Liz O’Reilly about the brand-new Jewel Hotel, which has opened its doors in Adliya.

Though bustling with bars and restaurants, one thing Adliya’s short on is good hotels – until now. The Atiram Jewel Hotel soft launched at the beginning of the year and will be fully operational over the coming weeks.

Ved Parkash, who looks after the Premier hotels in the Kingdom, explained the choice of location. “It’s a very happening place and, for us, being the only hotel, other than one which has its own long-standing clientele and demographic, made sense for us. Being an all-suite property, we’re aiming to attract the Saudi family market and, of course, corporates. From the local side, we will be aiming to bring people into our outlets, especially Amber, which is a unique concept. We also want to appeal to people who are already visiting the area – they will come for a look because it’s new, they will come back because of our great offerings.”

Nestled in the heart of Block 336 – far enough away from the nightlife craziness for a peaceful stay, but close enough to the action of Block 338 – The Jewel is a four-star property offering a total of 90 single, double and triple apartments, each complete with its own sitting room and kitchenette. Ved adds: “In an area that can be quite congested, a major bonus is that the hotel has its own extensive parking both on the property plus we have taken two neighbouring lots as well.” As a new build, The Jewel is very contemporary with light, modern, welcoming interiors including a wide-open lobby area with a café area which is to have outdoor terrace seating. The rooftop is eight floors up, making it the highest point in the locale and offering a panoramic view from the pool area. Amber, the hotel’s all-day-dining facility is also on the rooftop and is encased in glass, giving the feeling of being open to the sky but without the searing heat of the Bahrain summer.

Ved is particularly proud of the property’s multiple outlets. “We really do have something for everyone,” he says. “Amber is a great space which offers international cuisine as well as Arabic-style kebabs and daily breakfast. There are also live cooking stations and, in the evening, it serves an à la carte menu.

“Joe Bananas, which should be open by the end of the month, will be an international lounge with a British touch offering traditional food such as fish and chips and bacon butties as well as grills and curries. There’ll be a European or possibly Canadian band to bring the place to life.

“Cash is a name that has long been famous around the area and we will be introducing this concept to the venue. It will be an Arabic club lounge with Arabic food and a DJ. We’ll be bringing in a big artist for the official grand opening.

“And Luxor is an Arabic speciality restaurant offering dishes from across the region and the wider Arab world.

“You can tell from the food and entertainment that we are putting emphasis on our Arabic and family clientele as we very much see them as our target market.” Within the hotel, several international languages are spoken by staff who are undergoing intensive training and Ved concludes: “They are experienced and professionally qualified, so I am confident we can offer a great guest experience.

“I and the team aim to ensure that every visitor leaves the hotel happy – one happy guest brings 10 more people.” And with 30 years in the hospitality industry under his belt, Ved Parkash certainly knows what he’s talking about.