Putting HR In The Spotlight 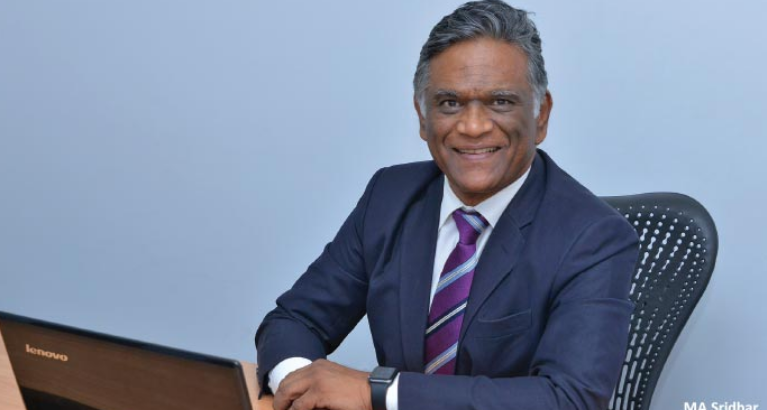 The HRM Summit, which is held under the patronage of HE Dr Abdul Hussain bin Ali Mirza, Minister of Electricity and Water Affairs, first started in 2009 and this is the seventh edition. The first event attracted around 90 participants and this year MA Sridhar is confident attendance will be between 350 and 400 people.

He says: “It is a conference and workshops for HR professionals, practitioners and those who want to get into the field. In some ways HR is a cliché in which people keep saying ‘our employees are our greatest asset’ but without doing anything about it.

“With that in mind, the conference is about creating and highlighting the role of HR within organisations – it’s not just about creating CPRs, dealing with residency issues and issuing warnings. The conference is about looking at HR from the viewpoint of a CEO and other department managers. It’s primarily looking at how HR drives, and can drive, organisations. We also want to examine how the function of HR, which was in the back room for so many years, is being transformed so that we see HR in the boardroom.”

He adds that there is a great deal of work being done and this year’s event will include representatives from the Society for Human Resource Management (SHRM), the world’s largest HR body, with 300,000 members, presenting a paper ‘Backroom to Boardroom’ looking at how HR professionals can convert their role from transactional to strategic. This will be backed up by three parallel, engaging workshops.

Another first is the introduction of the Bahrain HR Awards which has many different categories including Best HR Manager and Employer of Choice. The initiative aims to honour the Kingdom’s exemplary individuals and employers who have played a role in shaping Bahrain’s business successes.

For those involved, it’s an exciting event in which Roshcomm will simply collect documentation and pass it on to a panel of professional judges who will score entrants from one to five. “To keep it transparent and exciting, even we won’t know the winners until they are announced at the Awards ceremony,” says MA Sridhar.

As well as providing an excellent networking platform, the two-day summit will also offer a range of workshops – ‘HR Metrics and Workforce Analytics’ with Brad Boyson, executive director of SHRM; ‘The Role of HR in Organisation Strategy’, with Dawood AlAshhab, assistant general manager of Human Resources of BisB; and ‘Organisational Transformation – Why, What and How’.

Delegates are expected from companies and organisations across the region and MA Sridhar is also working with a selection of universities to offer free places to their top students, who he believes will form the future of the industry.

The event takes place at the Diplomat Radisson Blu Hotel on November 27 and 28.

"The conference is about looking at HR from the viewpoint of a CEO and other department managers.”