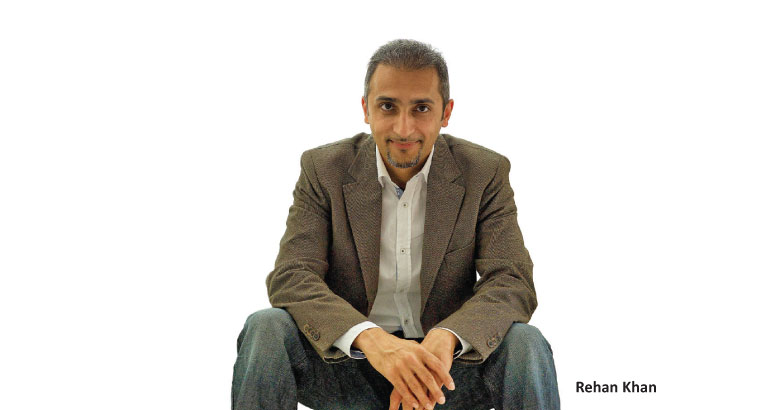 The best way of describing A Tudor Turk is, it’s Mission Impossible in the 16th century.”

Former islander, author Rehan Khan, has just seen his book A Tudor Turk launched in London. Between book fairs and speeches to eager readers, he told us his story.

Please tell us a little about your Bahrain associations and do you still have connections to the Kingdom?
My family and I lived in Bahrain from 2003 to 2006. Our kids were very young at the time and we had a really great experience of bringing them up in a family-friendly environment. I was working for one of the telecom companies at the time and I still have a lot of friends from my days in Bahrain, both related to work and others we met.

What was your journey from Batelco to published author?
Whilst in Bahrain I wrote my first film script, which received some interest but didn’t really move forward. At the time, a friend of mine suggested I write a novel as a more expressive medium. I didn’t really take it up until 2009 when my daughter, who was six at the time, asked me at breakfast: “Daddy what do you want to be when you grow up?“ At the time I was working as an executive in a firm and had real difficulty answering the question. But it sparked a desire to do what I had always wanted, since I was a nine-year-old – which was to become a writer. From 2009, I started taking the prospect of writing much more seriously. I still have a full-time job – writers don’t get paid very much!

Is this book your first literary venture?
My first two fantasy novels were self-published. On the back of those I was approached by a UK publisher who wanted to work with me on a project – we discussed a couple of options and agreed on historical fiction. 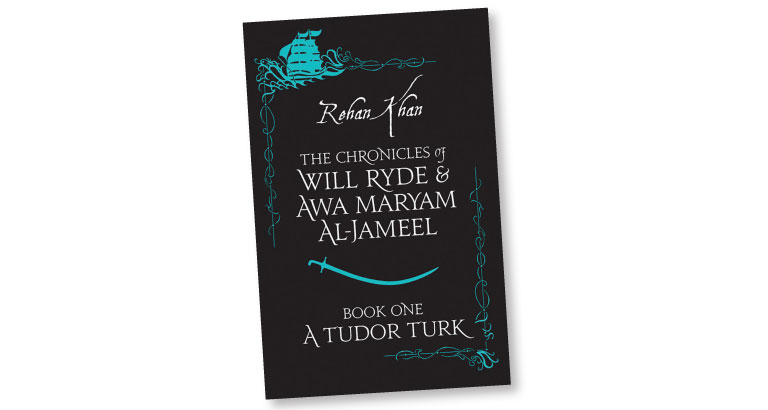 Are you now writing full-time?
I wish!

So, what’s the book about?
The best way of describing A Tudor Turk is, it’s Mission Impossible in the 16th century. Like any MI story, something has been stolen, it needs to be recovered and time is running out. The novel takes us from Istanbul to Alexandria, Venice and London in 1591.

What was your inspiration?
Travelling to the Topkapi Palace in Istanbul and gazing upon the Staff of Moses and wondering how did it get here? The Staff plays a part in the novel.

How did you go about researching it?
I normally read a couple of academic books from the period to start with. This provides great context before I start working on my setting, characters and plot.

How long did the whole process take from idea to publication?
About 18 months.

Where has it been published so far?
It’s published from the UK but available globally. Any bookshop in the world can order it.

Are you enjoying the promotion?
We had the London launch at Waterstones on Gower Street a few weeks back. My publisher arranged for some actors to dress up as characters from the period. It was really very well received.

Will there be a sequel?
I’ve just finished it and sent it to my editor. Expect it to be out in February 2020.