The Wizard of Ki 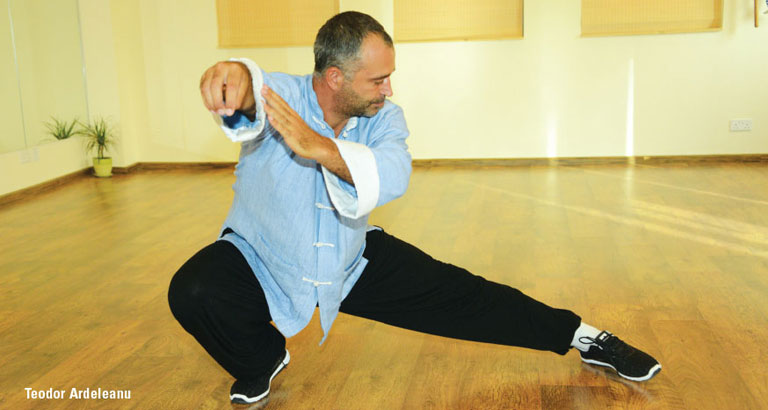 A part from judo and boxing, martial arts were banned in Ceausescu’s Romania, where Teodor grew up. But as a six-year-old boy, his heroes were movie stars like Jackie Chan and, of course, Bruce Lee with his fists of fury.

He pestered his parents for lessons and was soon attending secret classes that were to ignite a lifelong love both of martial arts and of learning. He says: “I started off with Shotokan Karate [even now the kids at the dojo ask if he’s going to break bricks] and then moved onto the more dangerous things like full-contact boxing and Kyokushinkai.

“Then in my 20s I discovered Aikido; I’ve been doing that ever since. And nine years ago, here in Bahrain, I started Tai Chi studying with Master Shao-nian Bates. 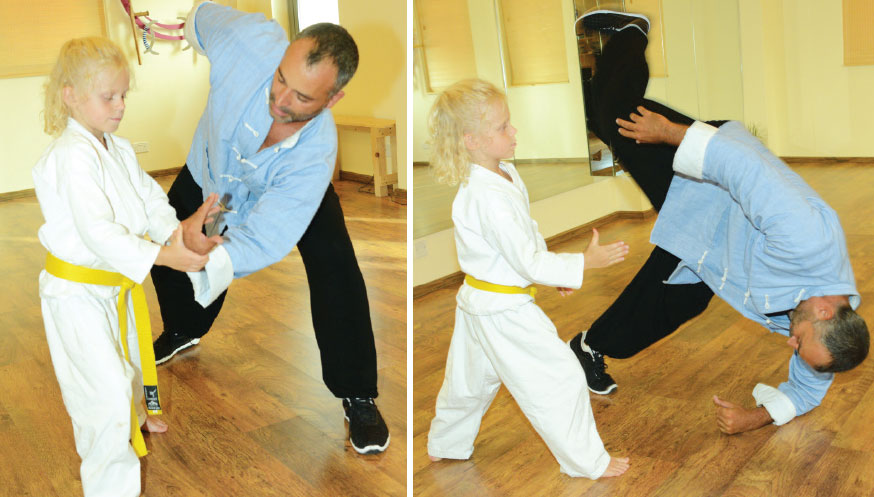 “It was thanks to her that I went, for the first time, to China and met Huang Shifu -– one of the best masters in the country – I liked him so much that I was motivated to learn Chinese and my school is affiliated with his.”

The school, to which he refers, is Ki Train, the dojo Teodor set up in Seef earlier this year after abandoning the corporate world in which he was the successful GM of one of Bahrain’s well known hospitality companies.

A Chen Tai Chi Master and also Japanese certified and affiliated, here, he teaches Tai Chi – a system of slow motion movements that improve physical mobility, calm and release stress from the nerves and mind, and develop chi energy; Aikido – which can involve locks, holds and throws, using the opponent’s own movements; and Ba Gua Zhang, an art of movements which employ the whole body with smooth coiling and uncoiling actions, utilising hand techniques, dynamic footwork and throws.

Each offers extensive physical benefits and Teodor is keen to point out that people use them for many reasons. “Everyone has different motivations for the practice of martial arts,” he says. “Some for self-defence, some for healing, some for the spirit – for them the training is about enlightenment – some to gain strength.

“What I teach are known as the internal martial arts. They are focused more on building strength and improving energy rather than building muscles – they’re also known as Chinese methods of healing [through the repetition of smooth movements but also from a spiritual aspect].”

And, as an added bonus, he promises that those undertaking regular martial arts exercise will certainly lose weight – as he has himself. 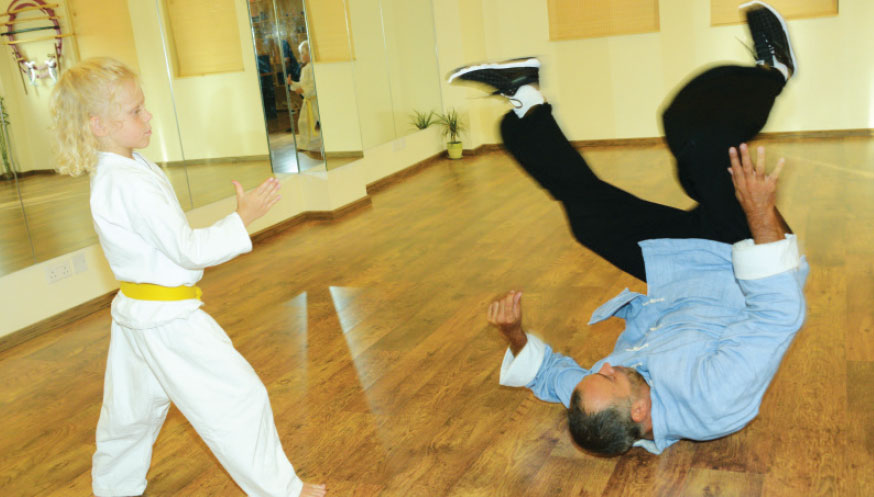 But Ki Train is not just about the physical side of martial arts. It’s also about personal development – whether that’s building confidence and discipline in young students at the regular kids’ classes or helping adults identify and achieve their life goals through one-on-one coaching.

Teodor’s often repeated motto is “everything you can imagine, is real” and he’s set out on a journey to help people believe and achieve that.

Having left the world of big business, he says: “So many of us let work take over our lives. We forget about our family and even our own health – trust me, I know! At Ki Train, through martial arts and coaching, I aim to help people restore that balance.”

It’s call Ki, but what exactly does that mean?

“You can call it ki, chi, prana – it’s all life energy, it’s what drives us,” he explains. “Our physical body and mind are connected through chi or ki energy. While people are more and more aware about healthy living, for example going to the gym and eating well, often people forget about that inner energy. It’s what’s related to chemical reactions, fighting viruses, having the energy to enjoy life.

“At Ki Train we look at the wellbeing of the whole person: mind, body and spirit.”