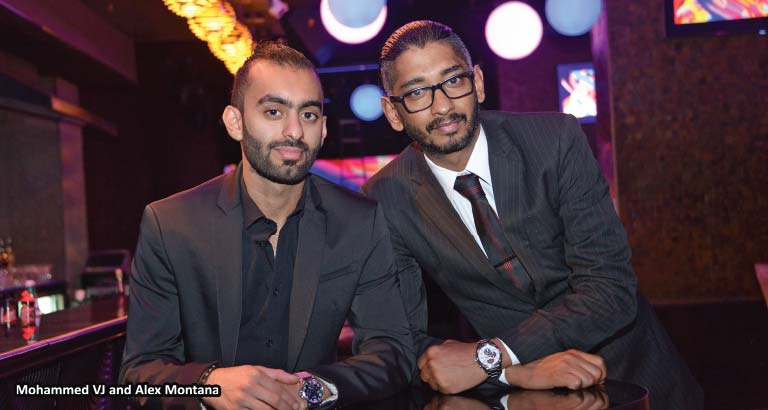 Juffair hotspot, Klub 360, is in for an exciting rebirth with a team comprised of seasoned industry professionals under the management of Miami Events Bahrain.

The club quickly became a firm favourite with the island’s party people when it opened in 2012. Plush surroundings, frequent international DJ visits and a bigger than average VIP area put it high on the list of places to go for a great night out.

However, the launch of numerous new venues meant the time was right for a revamp to make sure Klub 360 retains its place among the island’s top nightlife venues. Hence the signing of a new management agreement with Miami Events, which operates venues such as Coral Bay.

The club is now being run by nightlife professionals Mohammed VJ (better known as VJMP3) and Alex Montana, himself a DJ and veteran of many restaurants and club nights across the island. 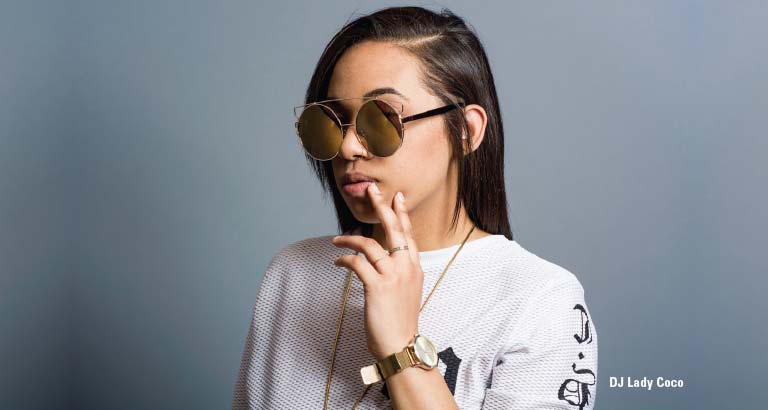 Mohammed says: “Two or three years ago Klub 360 won an award from The World’s Finest Clubs, which looks at venues based on their interior, crowd, entertainment et cetera; we’re aiming to get back up to that level.
“The club has great potential but it needed experienced people who know how to make a nightlife venue work, how to bring in people and make them happy. It needs entertainment industry knowledge and this is our profession – I have been working in clubs since I was 13 with my first gig at the old Aqua Fuego!”

Alex adds: “I worked in restaurants but part of that was always promoting nightlife. I have done many events in the past, working with different DJs, local and international, then I started working with VJ doing events and we’ve also launched a record company.

“In this club there is us not I. Miami Events Management brought in a new team of trusted people to add to those already here and our attitude is that everyone here is the face of the club; we all have to contribute to the good atmosphere while making sure it’s properly run so our guests can enjoy the best night.”

“We are slowly upgrading the lights and sound system and also undertaking team training,” says Mohammed. “We want people to be happy while they’re working, so they contribute to the good vibe.”

The pair are considering an official relaunch with an international DJ in the coming months, but for now they are already making changes.

To draw in the early evening crowd, the venue is now open daily from 6pm with a special offer ­— open bar from 6pm to 10pm for BD25. There’ll also be various special promotions, and every night is ladies’ night with girls drinking free.

Both Mohammed VJ and Alex will be taking a turn in the DJ booth, but the resident will be DJ Lady Coco, from the US, and the plan is for her to play a range of hip-hop, R&B, reggaeton and charts up to midnight, moving into electronic sounds into the small hours. There’ll also be a special deep house night on Monday to keep the venue’s traditional house-head customers happy.

Our attitude is that everyone here is the face of the club; we all have to contribute to the good atmosphere.”