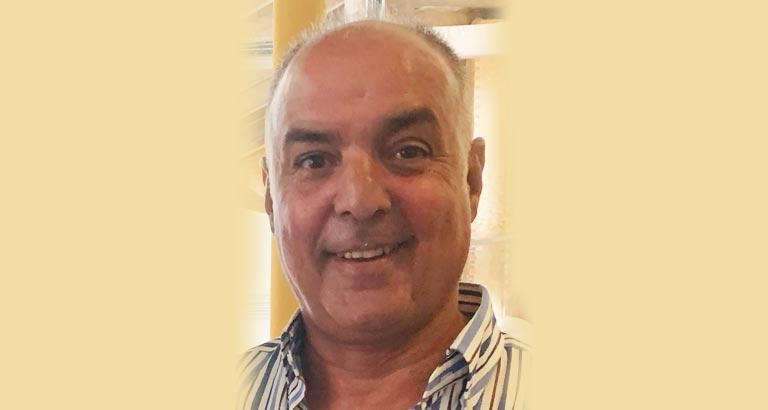 Former media veteran, Younis Faraj, talks about personal progress while tipping his hat to the old-school Fourth Estate for its contributions to communities across the globe today.

As a young Bahraini, Younis Faraj got a break in the publishing industry in Bahrain early on. “Ronnie Middleton of Al Hilal Group was the man to give me my very first opportunity, and I will always be thankful to him for it,” Younis remembers. “I was involved with the sales aspect of Gulf Traveller magazine at the time and was stationed in Saudi Arabia for my job.”  To give us a perspective of how long ago that was, he mentions that the causeway wasn’t even built then. “We used to fly to and from Bahrain,” he says.

In the 1980s, Younis went on to work for Gulf Air’s advertising department. After a stint with the national airline, he decided to pursue his own business interests. But the media beckoned once again, and Younis joined Al Ayam in 1989, which today is one of Bahrain’s leading Arabic publications. “Working with Al Ayam, which was a new entrant in the market, was a huge challenge. I will always remember those days and I can proudly say that we succeeded in capturing a large chunk of the market share back then.”

Younis believes that print publications have evolved tremendously since the time he was a part of Bahrain’s media world. “Nowadays, the media, as we knew it, has seen major changes,” he says. “Electronic media took the world by storm, and today, social media is all the rage. Yet, I feel that print media is here to stay, no matter what. It has earned the reputation of being a reliable source of information for people the world over. Would you go to Facebook or Twitter for accurate, up-to-date news? No, one will always turn to the newspaper for that!”

He goes on to acknowledge the gargantuan role the media is playing in the current times. “In unprecedented times like these, the press is playing an all-important part. This is the occasion when governments around the world should stand with and support true, authentic media to ensure its survival through these tough times. It is, after all, an essential part of our society.”

On a different note, the media veteran shares that while he worked for several years as in-charge of the Arabic newspaper’s sales and advertising, he had long harboured the dream of living in the Mediterranean. “It had been my goal for a while, and here I am now!” he says.  Younis lives in the south of bountiful France, close to the Spanish border. “I have been in France since 2010, and follow my passion for agriculture and vineyards here,” he says. “I have always had a love for this country and I thoroughly enjoy its culture – the food, local delicacies like cheese and its many distinct native beverages. The atmosphere here is one of a kind - this is the place to be on Earth!”