A Day At The Museum 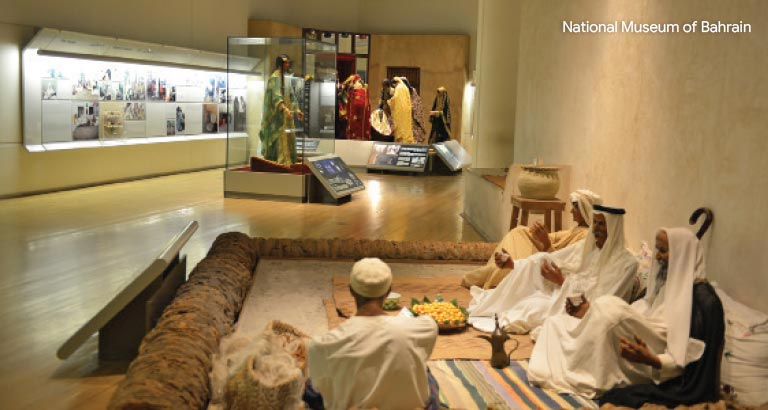 Aside from its thriving entertainment and leisure industries, plus a modern cosmopolitan landscape to boot, the Kingdom of Bahrain is also home to an array of timeless archaeological gems, a flourishing contemporary art movement, as well as a rich heritage which can be traced back more than 5000 years. So if you find yourself with some time on your hands, and fancy a day filled with cultural exploration, the following places are most definitely worth checking out. 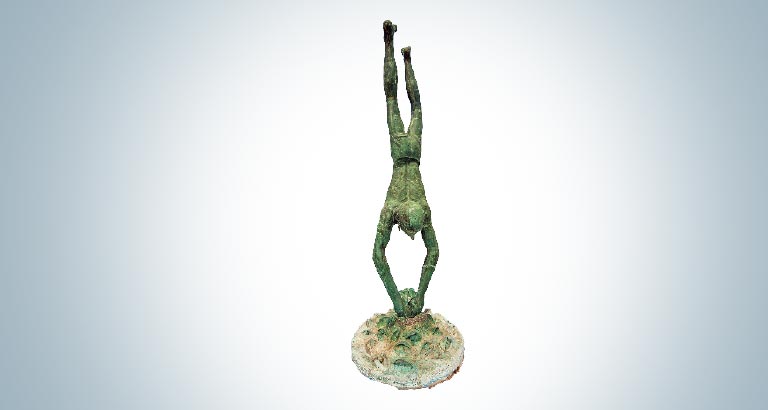 National Museum of Bahrain
Located on a prime waterfront spot in Manama stands the architecturally-splendid National Museum of Bahrain. From its 1988 opening, it has continued to breathe life into the Kingdom’s unique heritage, such as the ancient Dilmun civilisation, the early pearl trade, and the discovery of oil in 1932. One of the museum’s greatest highlights is the Hall of Graves, which contains burial mounds dating back to the Dilmun Empire—complete with their skeletal insides! On a more casual note, the museum café offers stunning views of the National Theatre; parking is easy; and there is also a gift shop for those wishing to purchase a memento at the end of their stay. 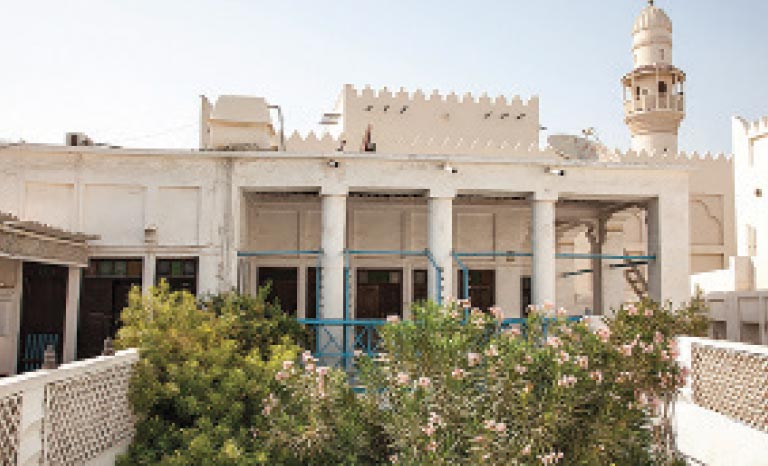 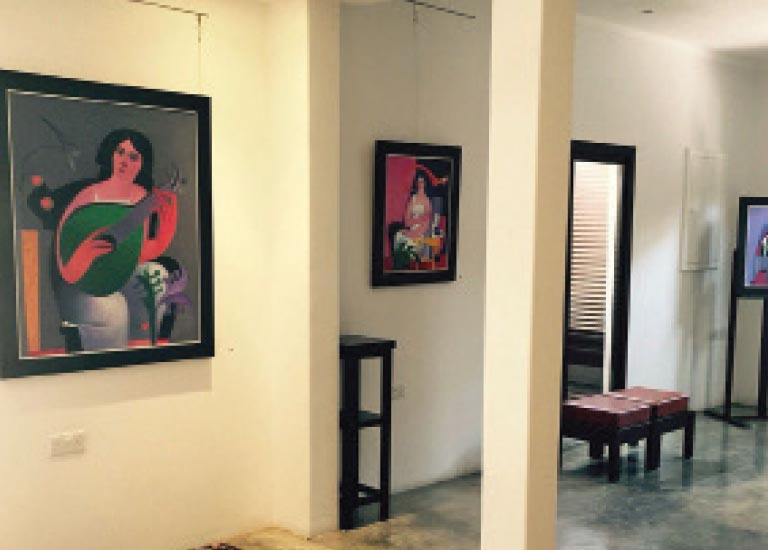 Busaad Art Gallery
The Busaad Art Gallery, another hidden pearl amongst the dusty Muharraq thoroughfares, is home to the works of internationally-acclaimed local artist Ebrahim Mohamed Busaad. Converted into a gallery in 2014, this once traditional Bahraini house displays approximately 40 years of Busaad’s work — ranging from his Arabic calligraphy, canvas paintings and sculptures, to his impressive selection of modern art. 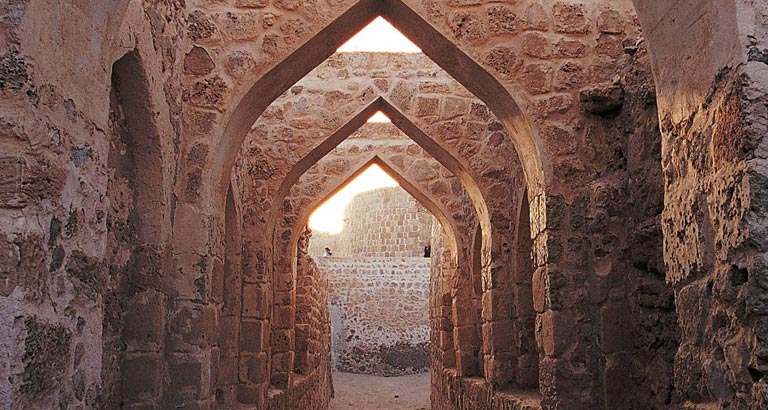 Qal’at al Bahrain
Another must-visit archaeological treasure is the Qal’at al Bahrain—aka the Ancient Harbour and Capital of the Dilmun Civilisation. Located in the Seef district of Manama, this UNESCO world heritage site comprises a 39ft tell which holds the mysteries to seven civilisations dating back to 2300 BC, as well as the imposing figure of the Qal’ at al-Burtughal, or Portuguese fort. Evenings, when the site is lit up, one is able to contemplate 4000+ years of history juxtaposed against the modern skyline of the capital—a truly majestic sight! 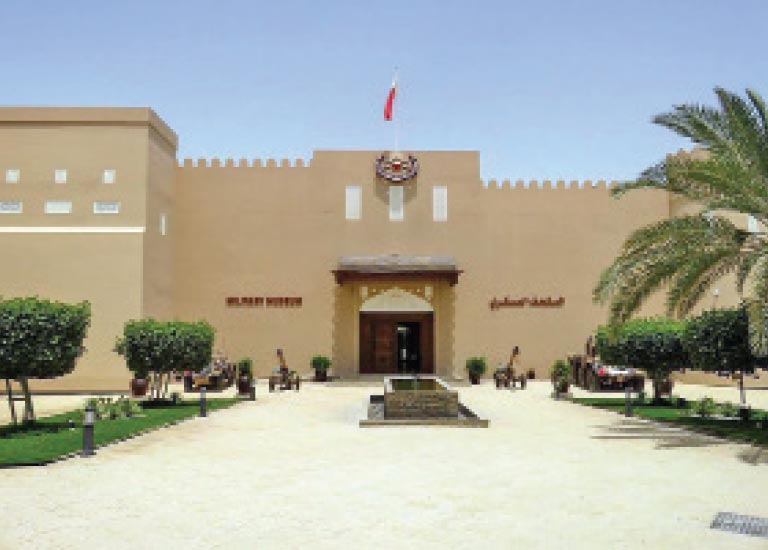 Bahrain Military Museum
Alternatively, for those wishing to indulge in a spot of military history, there is always the Bahrain Military Museum. Located in a two-storey building near Riffa souk, this small yet compact gallery does an impressive job of showcasing the Kingdom’s military heritage. Featuring a range of military paraphernalia including a 1991 SCUD missile from the Kuwait War, a selection of battle-themed wall-paintings, and a medley of life-like mannequins… all with accompanying sound effects… the museum is an ideal place for military aficionados as well as for kids wishing to brush up on their history class.