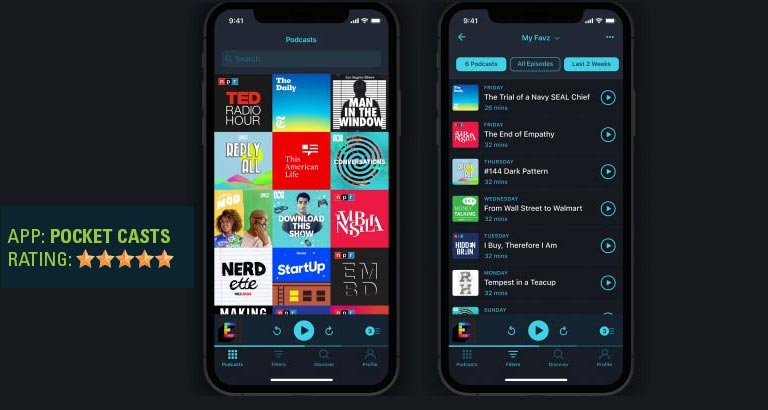 What is it?
Pocket Casts has been one of the most popular podcast apps for about as long as podcasts have been popular. If you listen to podcasts, you probably already know and love it. If you don’t, now is the perfect time to try it because the latest redesign is a huge refresh to the entire experience.

The Good
The 2020 update to the ‘world’s most powerful podcast platform’ includes a new, streamlined material design interface, the ability to play without subscribing, episode search, up next syncing, listening history, new themes, episode archiving and improved discovery. Simply put, if you ever listen to podcasts, you need this app.

The Bad
There is very little ‘bad’ per se about the app, just a few superficial annoyances. For example, syncing between iPhone and iPad is a little off, so if you listen on one device and switch to another, it won’t carry on from exactly where you left it. Furthermore, the podcast cover art is not centred on the screen which will bug those with OCD. 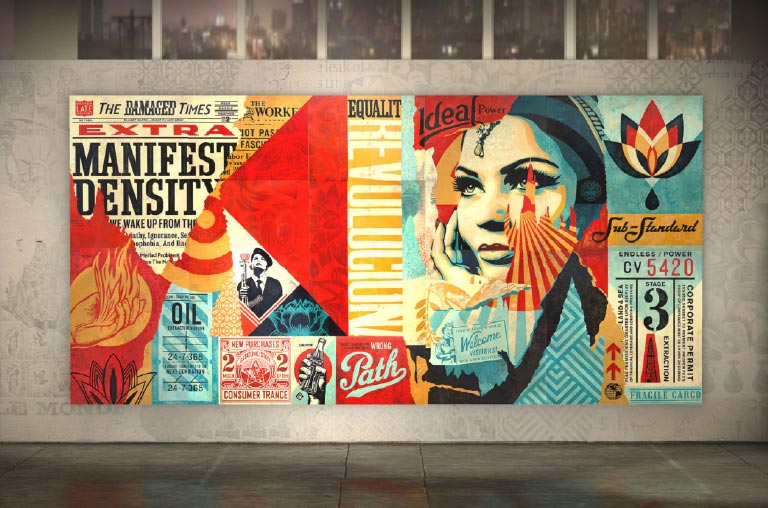 Shepard Fairey is an artist that defies categorisation. Whether you’re talking the Obama HOPE poster, the Andre the Giant stickers or the entire OBEY Clothing line, the street artist/graphic designer/activist/illustrator has made quite a few iconic pieces over the years. Last year, he launched ‘DAMAGED,’ his largest solo exhibition to date that he described as: “The convergence of everything that’s important to me.” Now he’s teamed up with Juxtapoz and VRt Ventures to release an augmented reality tour through the entire collection, with hundreds of pieces of art and almost two hours of narration from the man himself. 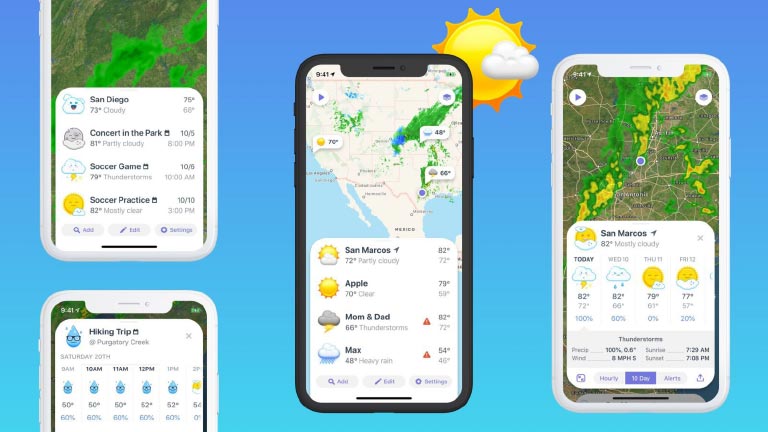 We have so many different weather apps installed on our phones that they’ve necessitated their own Weather folder. However, the newly rebranded and revamped Weather Up packs one feature that no one ever thought they needed… calendar synchronisation. That’s right, in addition to hourly and 10-day forecasts, radar maps and easy-to-understand icons, Weather Up gives you event forecasts based on your personal calendar so you can keep tabs on the conditions for your upcoming events.