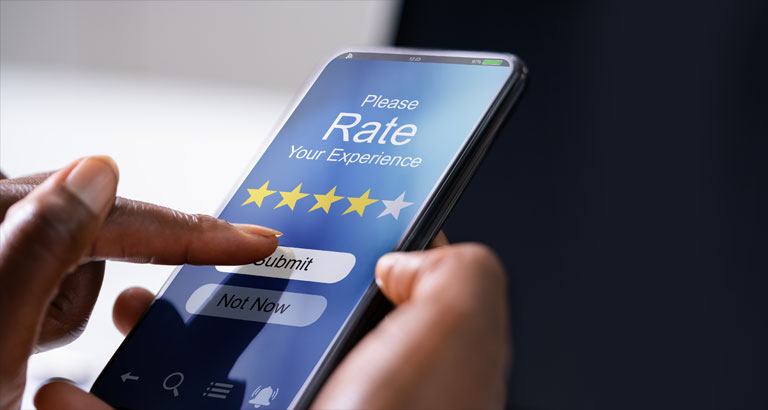 2023 is here! Have you made your New Year’s Resolutions and are struggling to stick to them? BTM has found some killer apps to help you achieve your goals. 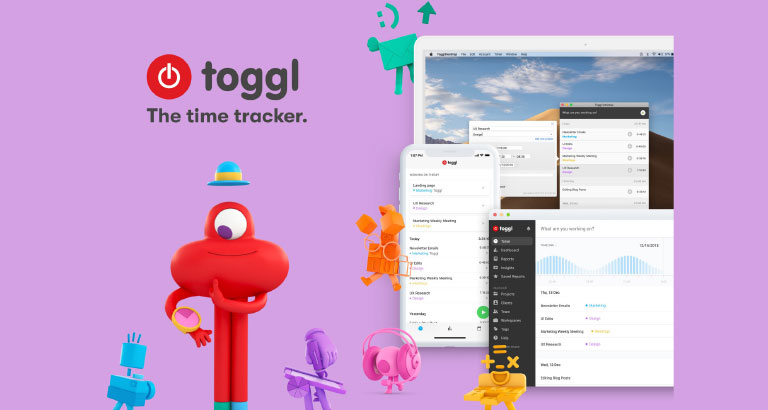 TOGGL - For people trying to figure out how best to budget their time, this Toggl keeps track of users’ tasks. It lets users take note of how long they’ve spent on a certain daily task, and then it compiles all the data to create reports about what the user is doing and where the time resources are being spent. While Toggl works great for groups and collaboration, it’s also a helpful tool for people trying to be mindful of how they spend their time and learn how to better execute a day’s tasks. 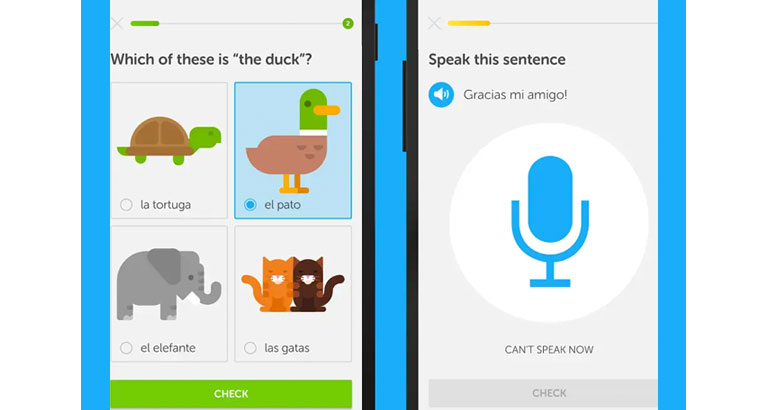 DUOLINGO - Everyone always says they want to be multilingual but never get around to doing it. Duolingo is an app that can help change that. It instructs users in dozens of languages using games and quizzes, along with some social aspects too. If someone is hoping to hone their French, or has plans to visit a far-off island, Duolingo would undoubtedly come in handy. 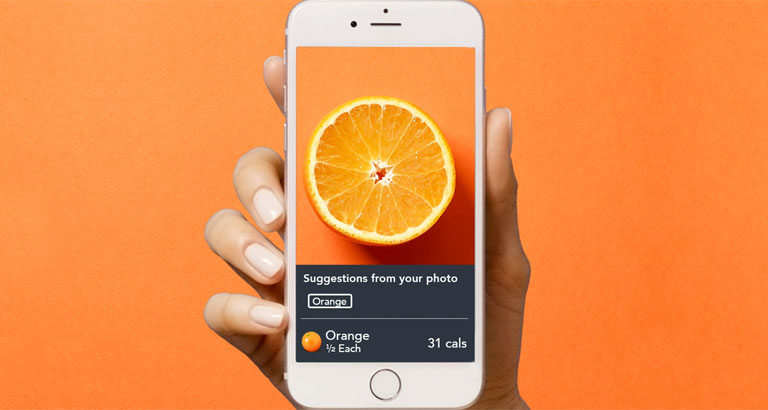 LOSE IT - Lose It is a good app for people trying to set weight-loss goals. It lets them track their meals, which will theoretically lead to more mindful food consumption. It now has a feature that lets users take pictures of their meals, and the app will record what’s on the plate and reduce its calorie count. 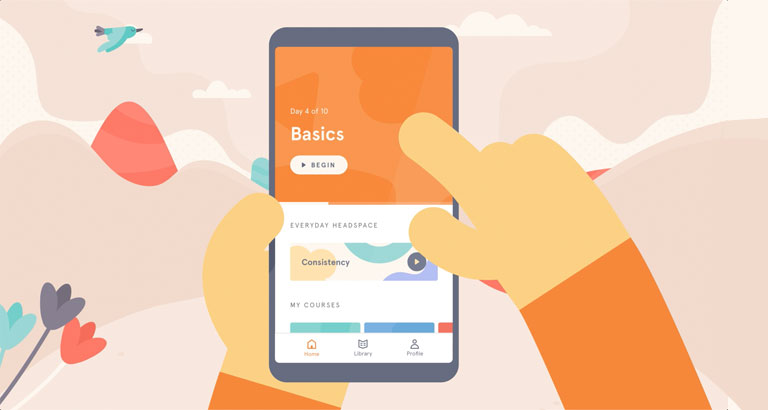 HEADSPACE - For those hoping to escape the world, even for just a few minutes, there’s Headspace. It leads users through guided meditations, giving them the ability to calm down for a few tranquil seconds. It’s one of the many ways smartphone owners can use their devices to train themselves to stop and become more cognisant and boost their mindfulness.