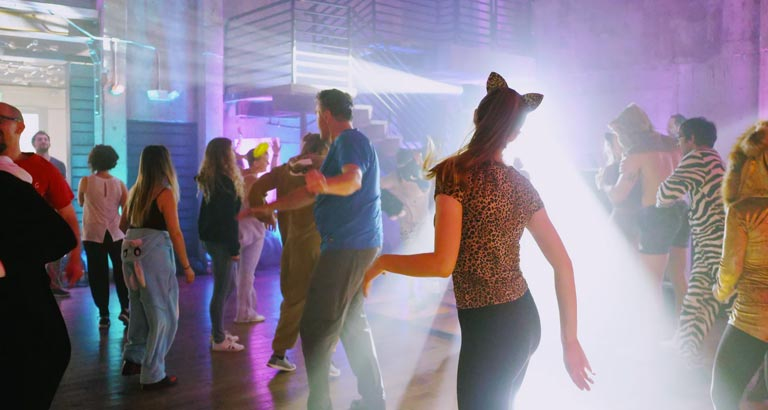 Bahrain houses a variety of private clubs for residents to socialise and pursue their active interests. BTM rounds up the most prominent of them.

This club, that is thought to have been started in 1935, apparently used to be known as The Gymkhana Club. Located in Adliya, it is one of the oldest and most popular expat clubs in Bahrain. Since its early years, it has built on its strengths, boasting over 2,000 members.

The club’s coffee shop and lounge Outside Inn is open daily, while those who prefer to eat outdoors at the poolside have a selection of items including salads, sandwiches, light bites and daily specials to choose from. The Ruby Murray serves Indian delicacies and has live music for members and their guests to enjoy.
Call 17 728-245.
View upcoming events at British Club Bahrain 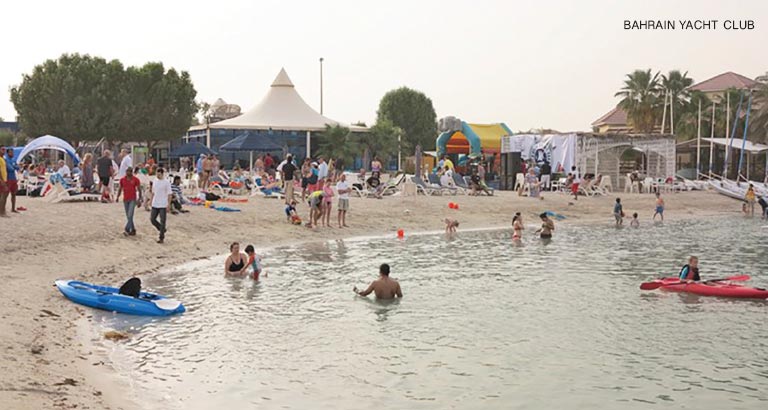 This spot offers patrons varied forms of sailing and water sports in a fun, friendly atmosphere on its sandy shores. It has a full marina facility for the secure safe mooring for boat owner members and access to a range of services from fuel to slip way facilities for vessels. Perfect for families and friends, the club’s natural private beach is fitted with sun loungers and umbrellas, for a relaxed fun day by the sea. There is also a swimming pool and three dining outlets: Anchorage Lounge, Pavilion Sports Bar and Third Reef Restaurant. Non-members can take a day-pass to the beach for a small fee.
Call 17 700-677.
View upcoming events at Bahrain Yacht Club 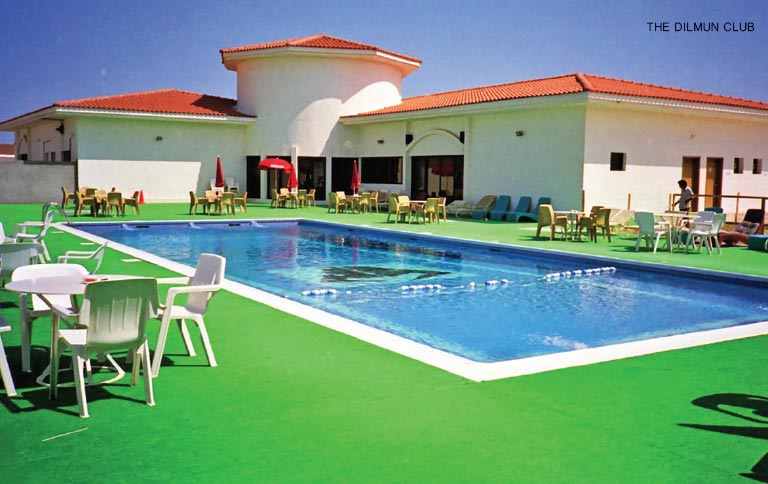 Founded in 1974 in Saar, families come together to socialise and pursue their sporting interests here.
Besides two tennis and squash courts, two riding paddocks and the Astroturf football pitch, the club is known for its range of outlets, six in all, offering food and beverage that caters to all tastes. The Bulls Head Bar is a typical British pub-style bar, the fine-dining restaurant, Bistro, and The Inn At The Deep End are bustling eateries. Candles Restaurant can hold private functions for up to 150 people. And Kids’ HQ has fun activities all week long,
Call 17 690-926.
View upcoming events at Dilmun Club 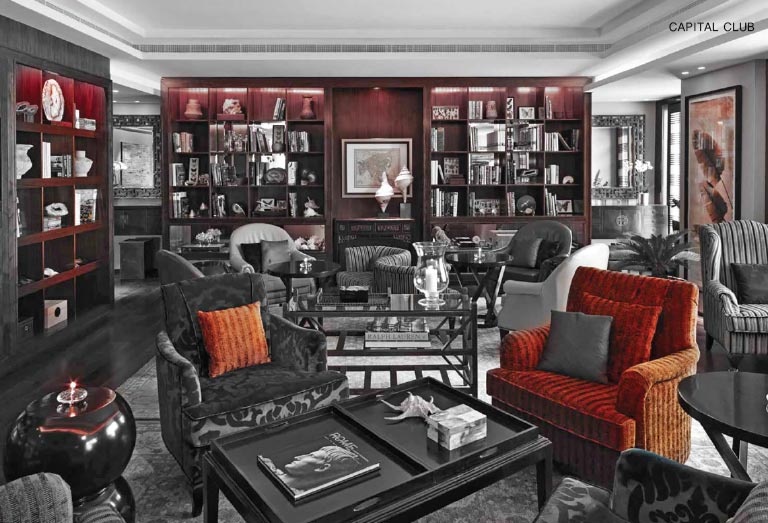 This is Bahrain’s premier business club perched high in the posh Bahrain Financial Harbour complex. Its purpose is to meet the demands of top profile businesspeople, executives and government officials. Membership is by invitation only and comprises a who’s who of the island and the region. The venue offers meeting facilities, complemented by stunning views. Members enjoy various added benefits such as discounts on airlines, hotels and luxury goods, as well as access to 270 reciprocal clubs around the world. Dining facilities include The Lounge, Signature Grill, Skyline Lounge, Member’s Bar and The Library.
Call 17 100-100.
View upcoming events at Capital Club Bahrain 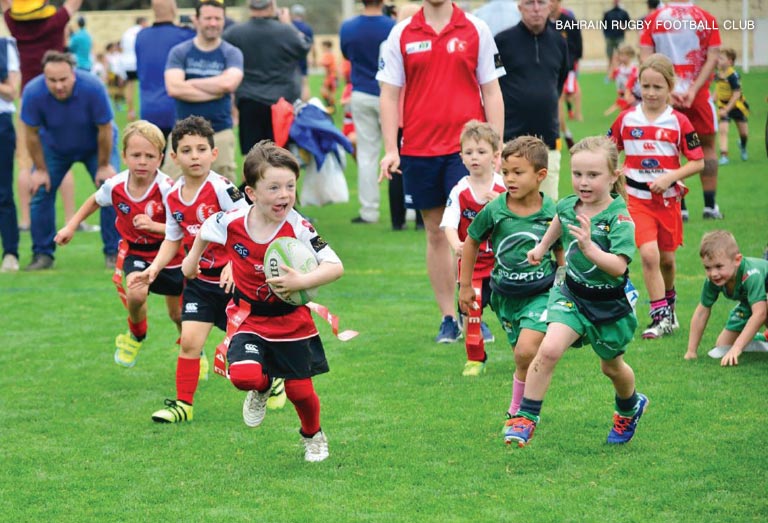 This club was an offshoot of the British Club, and later became its own entity in 1974. With more than 3,000 members, it is deemed to be the best venue for anyone interested in pursuing sports at a recreational or competitive level. It offers members rugby / football pitches, which also host Gaelic footie, netball courts, cricket pitches, a swimming pool and a sports hall. Members can also use the meeting rooms, clubhouse, fitness club and children’s play area.