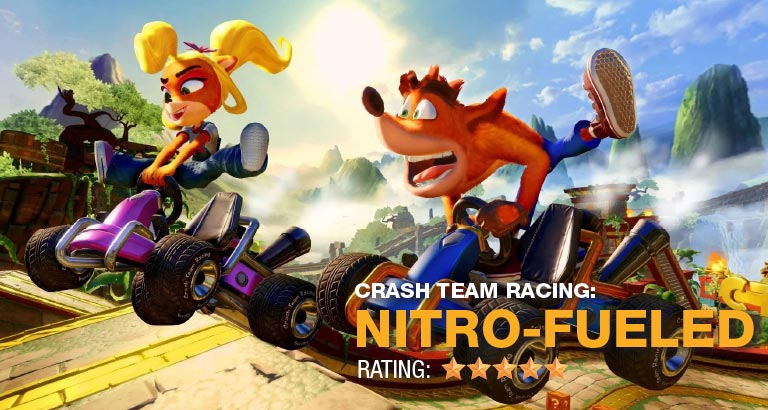 GAMEPLAY
Like the original Crash Team Racing, Nitro-Fueled is a racing game featuring characters from the Crash Bandicoot series. Players must avoid obstacles and navigate the various tracks to reach the finish line, performing boosts via power sliding and jumping to gain speed, and using power-ups scattered across the track to give themselves a boost or hinder their opponents. The game supports local quick races and grand prix circuits, online races, as well as featuring a full adventure mode with new areas, characters and boss battles being unlocked as the player progresses.

Nitro-Fueled includes all 31 race tracks from Crash Team Racing and Crash Nitro Kart, along with several new features not present in the original Team Racing, including online multiplayer and the ability to choose different karts, which can be customised by the player.

GRAPHICS
Crash Team Racing Nitro-Fueled instantly transports you back to 1999 with its familiar tracks and cartoonishly bright colours. But this remaster is far from stuck in the past. Visually, it looks stunning with vivid details around every corner and animations that give each character plenty of personality. The ability to swap between characters during Adventure mode and the cosmetic options are welcome additions too. 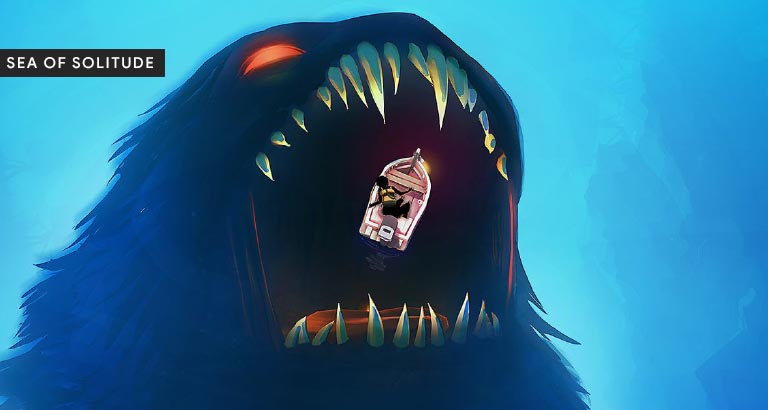 SEA OF SOLITUDE
Sea of Solitude takes you on a personal journey of a young woman’s loneliness. Set sail across a beautiful and evolving world, where nothing is quite what it seems. Meet fantastical creatures and monsters, learn their stories, and solve challenges. Explore a flooded city, either by boat, on foot or by swimming through the water itself. Dare to look what lies beneath the surface, in a haunting struggle of darkness and light, and discover what it truly means to be human. 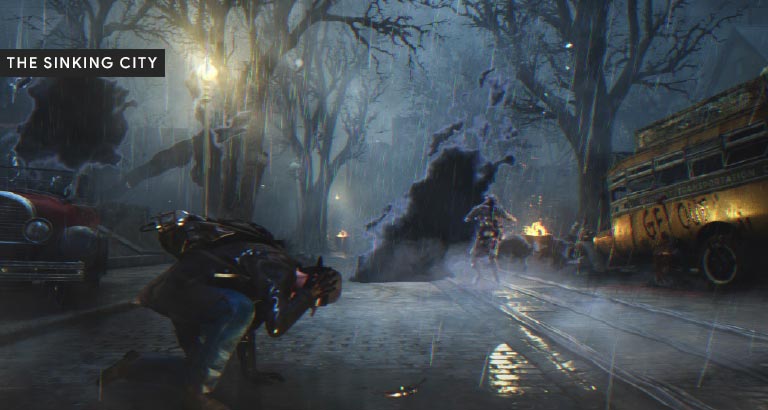 THE SINKING CITY
The Sinking City is an adventure and investigation game set in an open world inspired by the universe of H.P. Lovecraft, the master of horror. The half-submerged city of Oakmont is gripped by supernatural forces. You’re a private investigator, and you have to uncover the truth of what has possessed the city… and the minds of its inhabitants. 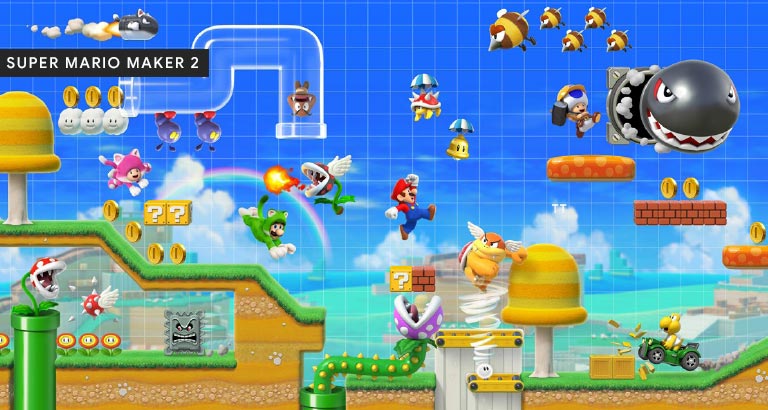 SUPER MARIO MAKER 2
Mario fans of the world, unite! Now you can play, create, and share the side-scrolling Super Mario courses of your dreams. Dive into the single-player Story Mode and play built-in courses to rebuild Princess Peach’s castle. Make your own levels, alone or together, then share them online or access a near-endless supply made by others.