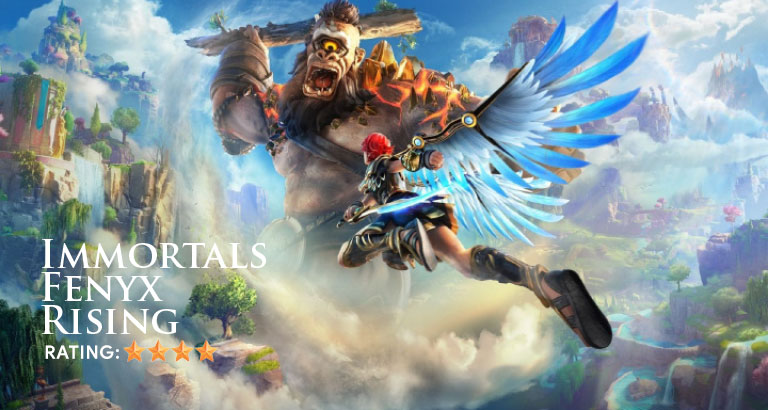 What is it?
Immortals Fenyx Rising is an action-adventure video game developed by Ubisoft. You play as Fenyx, a new winged demigod, on a quest to save the Greek gods and their home from a dark curse. Take on mythological beasts, master the legendary powers of the gods and defeat Typhon, the deadliest Titan in Greek mythology, in an epic fight for the ages.

Gameplay
Fenyx can traverse the world quickly through climbing cliffs, riding on a mount, and flying using the wings of Daedalus. He is also accompanied by a companion bird named Phosphor, which can identify locations of interest on the map. Players can explore the world and find rifts which teleport them to the Vaults of Tartaros, which are a series of platforming challenges that require players to utilise both Fenyx’s combat and traversal abilities. The world of the Golden Isles are occupied with various enemies inspired by Greek mythology, including minotaurs to cyclopes. There are two modes of melee attack; light attacks with a sword which are fast but weak, and heavy attacks with an axe which are slow but strong. Fenyx can also use bows and arrows to defeat enemies.

Graphics
The game is set in a large open world, consisting of seven distinct regions inspired by the Greek gods. The Golden Isle is a pretty alluring destination. Immortals’ oil-painting esque presentation can be quite striking as you gallop through lush meadows or take in the sights from a cliff top, while the day/night cycle ensures the tone of the landscape is always evolving. 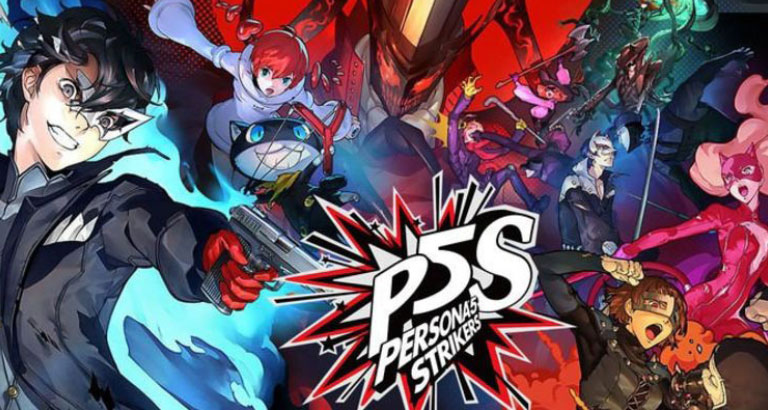 Persona 5 Strikers
Persona 5 Strikers is a gameplay crossover between Koei Tecmo’s hack and slash Dynasty Warriors series, and Atlus’s role-playing game Persona series. It features elements from both franchises, such as the real-time action combat of the former with the turn-based Persona-battling aspect of the latter. Joker, the game’s protagonist, is able to wield multiple Personas, which are gained through random drops or by defeating named mini-bosses in dungeons. These Personas can then be brought to the Velvet Room, where they can be fused to create new Personas. 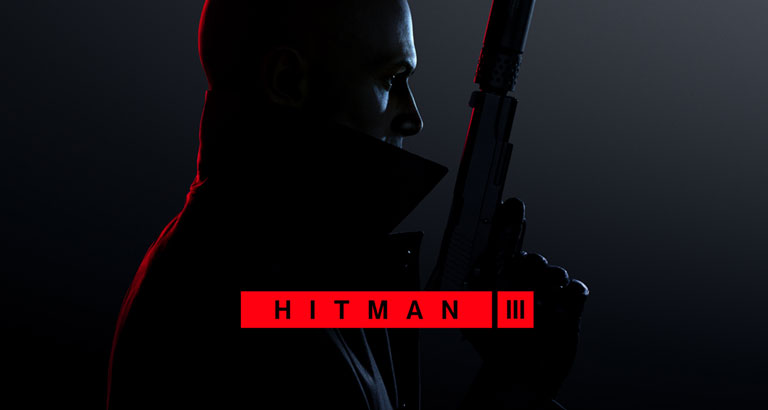 Hitman 3
Hitman 3 is the dramatic conclusion to the World of Assassination trilogy. Agent 47 returns as a ruthless professional for the most important contracts of his entire career on this globetrotting adventure. Like its predecessors, Hitman 3 is a stealth game played from a third-person perspective and players will travel to various locations and carry out contracted assassinations in places such as Dubai, Dartmoor, Berlin, and Chongqing. 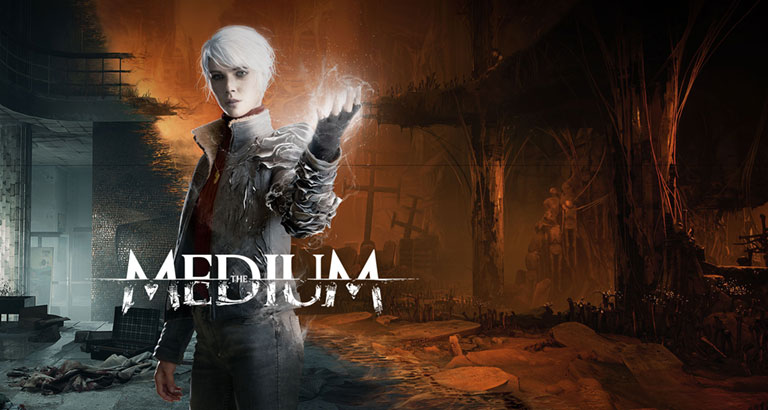 The Medium
The Medium is a psychological horror game played in third-person as Marianne, a medium who can travel into the spirit realm. The game is built around a central motif: how your perspective changes your perception. Being able to inhabit both worlds aids puzzle solving. Her psychic abilities may also be used against hostile forces and are recharged by interacting with energy spots called spirit wells.