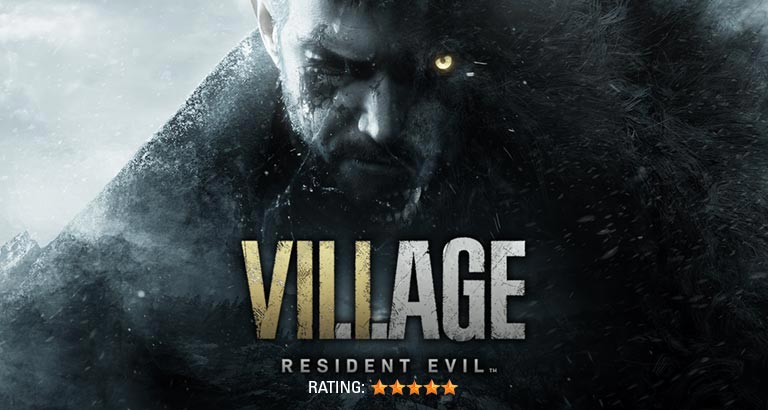 WHAT IS IT?
Resident Evil Village is a survival horror game developed and published by Capcom. A major instalment in the Resident Evil series and a narrative sequel to 2017's Resident Evil 7: Biohazard, the game follows Ethan Winters, who, after a fateful encounter with Chris Redfield, finds himself in a village filled with mutant creatures in an effort to find his kidnapped daughter. While Village maintains the series' mainstay survival horror elements, the game adopts a more action-oriented gameplay style compared to its predecessor.

GAMEPLAY
Resident Evil Village uses a first-person perspective and is set in a snowy explorable Eastern European village. The inventory management mechanic features a briefcase and the ability to move and rotate items for better storage space. Players can buy supplies, weapons, items from a merchant, called the Duke and can also hunt animals in the village and have them cooked into dishes by him. Eating side dishes allows the player to gain certain advantages such as decreasing the damage taken while blocking.

GRAPHICS
The eponymous village consists of numerous visually distinctive domains that you must survive, from the opulent gold-trimmed interiors of Castle Dimitrescu to the grungy mechanical works of Heisenberg’s subterranean facility. There are noticeable shifts in mood between each setting, with one demanding a more stealth-driven approach while another leans more into psychological horror than combat. Delving into the darkest corners of Village’s world and uncovering the real reason these fairytale freaks have come into existence in the present day makes for a compelling mystery. 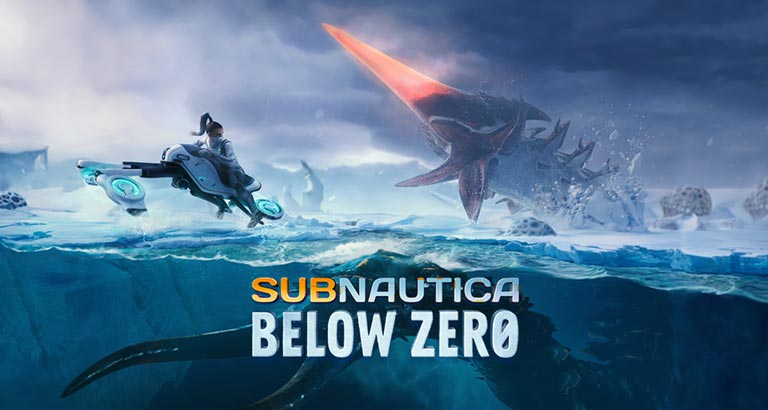 SUBNAUTICA: BELOW ZERO
Below Zero is an underwater adventure game set on an alien ocean world developed by Unknown Worlds. Dive into a freezing underwater adventure in an arctic region of planet 4546B. As a scientist posted to a research station on the planet's surface, you are tasked with studying alien artefacts. Meanwhile, the Vesper space station orbits high above you, sending supplies, instructions, and receiving samples you launch from the surface. When disaster strikes the research station, you must improvise to survive: construct habitats, scavenge for resources, hunt for food and craft equipment. 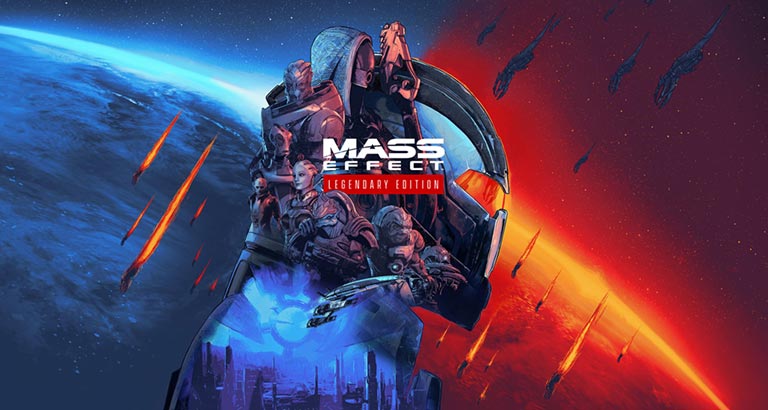 MASS EFFECT LEGENDARY EDITION
One person is all that stands between humanity and the greatest threat it’s ever faced. Relive the legend of Commander Shepard in the highly acclaimed Mass Effect trilogy with the Mass Effect Legendary Edition, remastered and optimised for 4K Ultra HD. This includes the single-player base content and over 40 downloadable packs from Mass Effect, Mass Effect 2 and Mass Effect 3 including promo weapons, armours and packs. Experience an amazingly rich and detailed universe where your decisions have profound consequences on the action and the outcome. 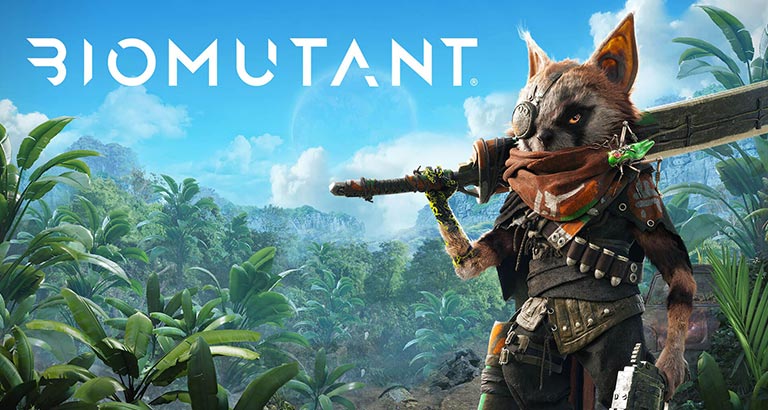 BIOMUTANT
Biomutant is an open-world, post-apocalyptic Kung-Fu fable RPG, with a unique martial arts styled combat system allowing you to mix melee, shooting and mutant ability action. A plague is ruining the land and the Tree-of-Life is bleeding death from its roots. The Tribes stand divided. Explore a world in turmoil and define its fate – will you be its saviour or lead it to an even darker destiny?