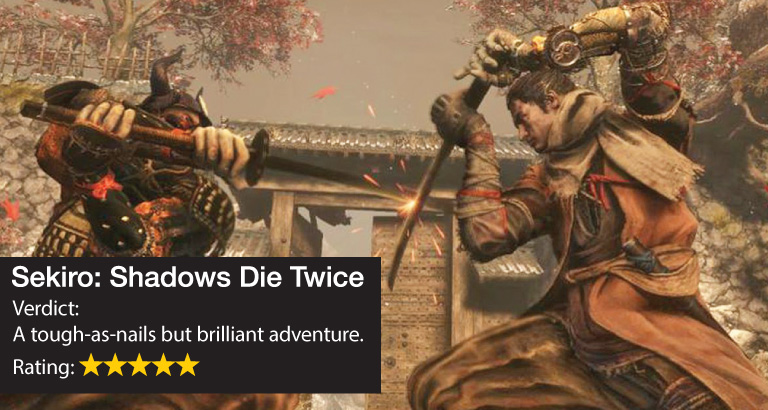 What is it?
Directed by Hidetaka Miyazaki and developed by FromSoftware, Sekiro: Shadows Die Twice is a third-person, action-adventure with RPG elements that puts gamers in the role of a hard-hearted warrior whose mission is to rescue his master, a young lord, and exact revenge on his arch nemesis.

Gameplay
Rather than attacking to whittle an enemy’s health points, combat in Sekiro revolves around using a katana to attack their posture and balance instead, which eventually leads to an opening that allows for a single killing blow. The game also features stealth elements, allowing players to immediately eliminate enemies if they can get in range undetected. In addition, the player character has the ability to use various tools to assist with combat and exploration, such as a grappling hook. If the player character dies, they have the option of being revived on the spot, under certain conditions, instead of respawning at earlier checkpoints.

Graphics
Sekiro starts out like a work of historical fiction in a bloody but atmospheric period of Japanese history and quickly takes a hard turn into the mystical and supernatural. These incredible environments, ripped straight from myth and legend, regularly overshadow the actual story in a welcome, compensatory way. Moments of traipsing through divine gardens, reliving memories from the past and tangling with fantastical beasts all deliver a unified vision of a world that straddles this plane and the next. The vibrant, colourful sights and moody, atmospheric sounds create a varied world, set to a period-appropriate soundtrack that’s equal parts calming and haunting. 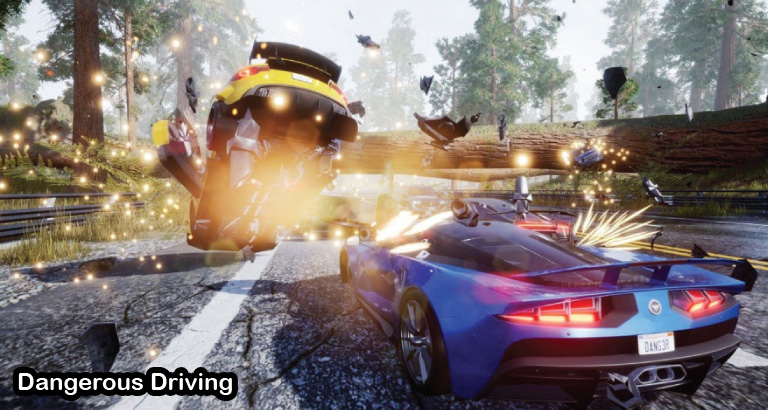 Dangerous Driving
From the creative talent behind the genre-defining Burnout series, Dangerous Driving puts aggression back into the racing genre, recapturing the spirit of the past and taking it to a new place. The game allows you to floor it in everyday cars, at high speeds, weaving in and out of traffic and slamming the other cars right off the road. It’s about speed, driving skill and beautiful power slides around epic corners. Players race against remorseless AI drivers in eight different event types unlocking new deadly cars and aggressive abilities as they progress. 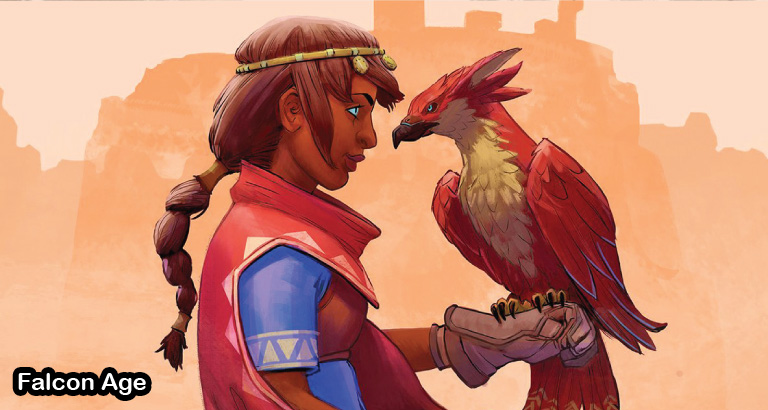 Falcon Age
Falcon Age is a first-person, single-player action adventure. As Ara learns to hunt, gather and fight to reclaim her cultural legacy in the lost art of falcon hunting against a force of automated colonisers. Explore a strange land while bonding with your falcon and helping the resistance. 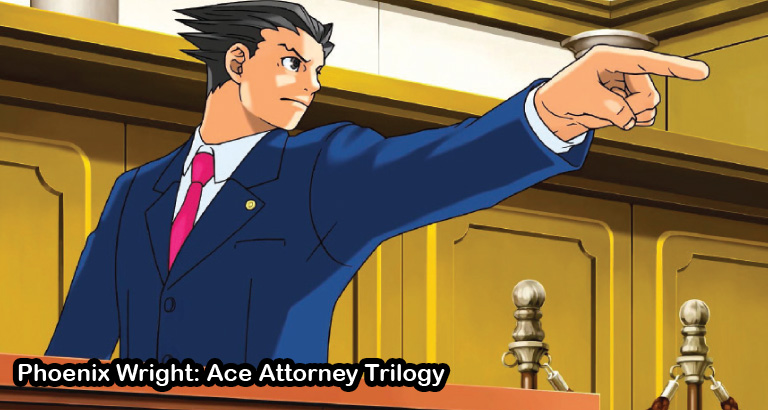