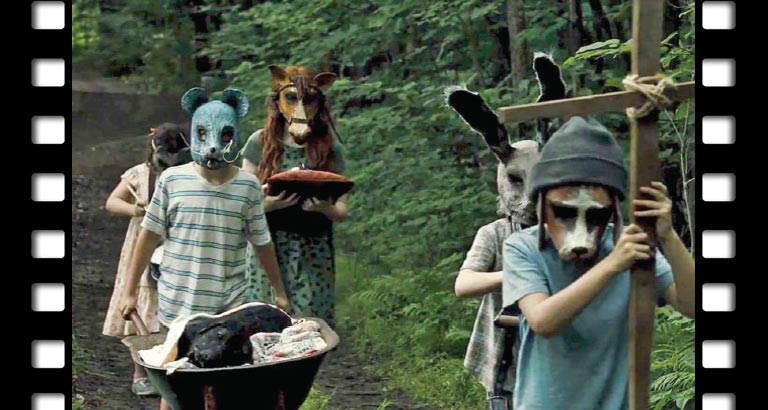 Pet Semetary
Genre: Horror, Sci-Fi
Release Date: April 5
Already receiving rave reviews with viewers calling it terrifying and defying you to watch after dark, Pet Semetary tells the story of the Creed family who swap city life for rural Maine. Their new home is close to an ancient burial ground and, when tragedy strikes, the father triggers a chain of events that sees his dead child resurrected in demonic form. This is the second adaption of horror maestro Stephen King’s book of the same name and it promises to be a belter. 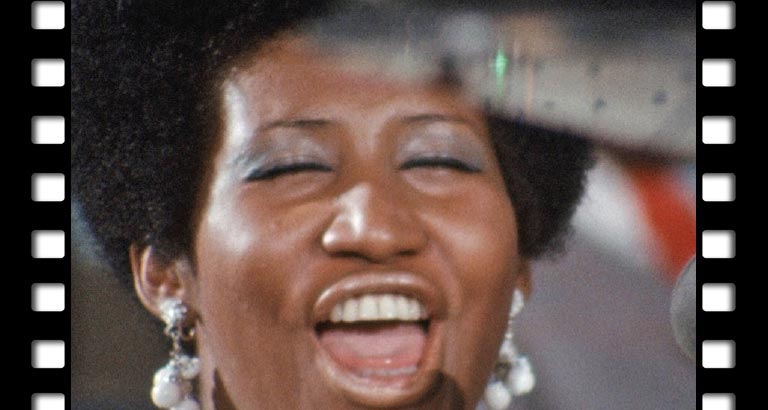 Amazing Grace
Genre: Documentary, Music
Release Date: April 5
The Queen of Soul as you’ve never seen her before and a huge treat for fans of the much-mourned Aretha Franklin. The movie shows the singer recording the most successful gospel album of all time, Amazing Grace, and is crafted from never-before-seen footage originally captured in 1972. 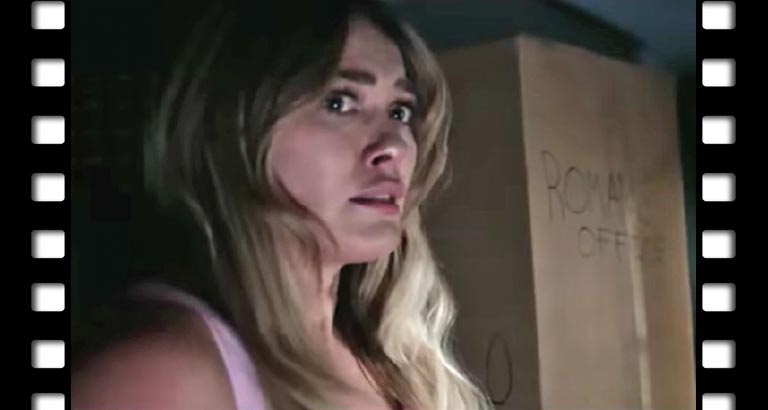 The Haunting of Sharon Tate
Genre: Drama, Horror
Release Date: April 5
Based on a murder case that still sends shivers down the spine almost 50 years later. An edge-of-the seat thriller that tells the tale of 26-year-old Tate, a rising star actress about to have her first baby with director husband, Roman Polanski. Plagued by terrifying premonitions, Sharon sees her worst nightmares come to life with the appearance of cult leader Charles Manson and his murderous disciples. 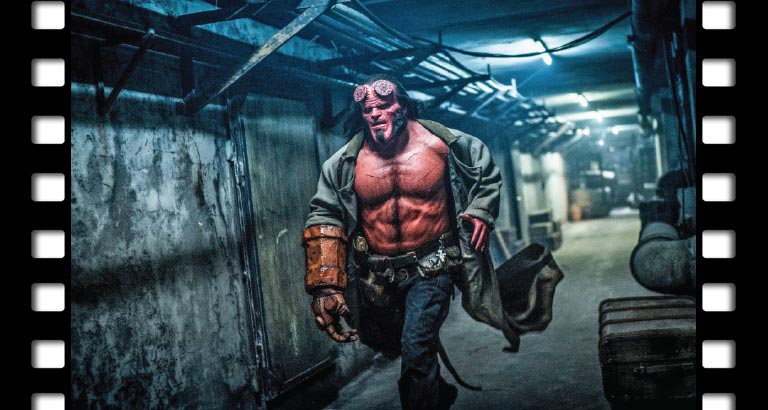 Hellboy 3
Genre: Action, Adventure, Fantasy
Release Date: April 12
Based on the graphic novels by Mike Mignola, Hellboy, caught between the worlds of the supernatural and human, battles an ancient sorceress bent on revenge. This is the last film in the trilogy and, shockingly for fans, does not include Ron Perlman, who has previously made the role his own. But there are good vibes coming from reviewers about the performance of Stranger Things star David Harbour, so, if you’re a fan of the big red good guy, there’s nothing to fear. 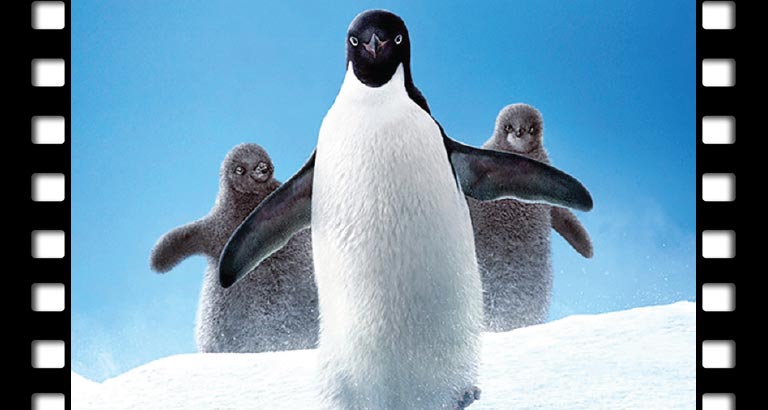 Penguins
Genre: Documentary, Family
Release Date: April 17
A cutesy but informative release from Disney Nature, the movie tells the story of an Adélie penguin named Steve and the trials and tribulations he faces in the icy Antarctic spring as he joins millions of fellow males on a quest to find a suitable mate. But first he must build a nest and overcome everything from killer whales to leopard seals, who unapologetically threaten his happily ever after. 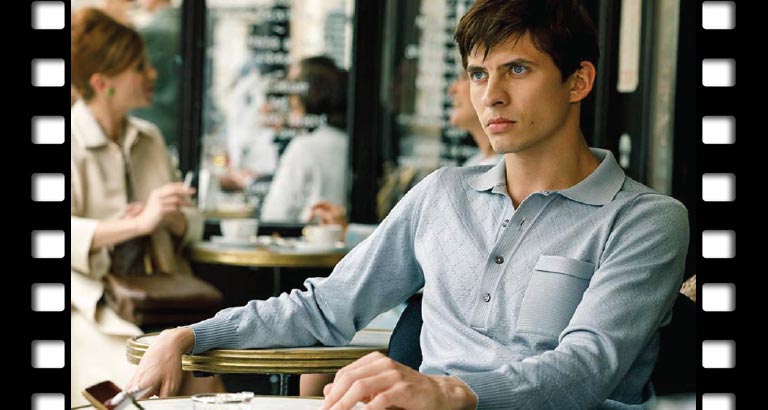 The White Crow
Genre: Biography, Drama
Release Date: April 26
One for fans of dance, drama and intrigue, this beautifully shot and intriguing film tells the story of ballet great Rudolf Nureyev and his escape and defection from Soviet Russia as the KGB plotted to stop him. In these days when artists can, mostly, enjoy access to an international stage and Russians travel freely, it seems strange to think that this was the reality not so long ago, during the cold war, and Nureyev was the first to make it out.