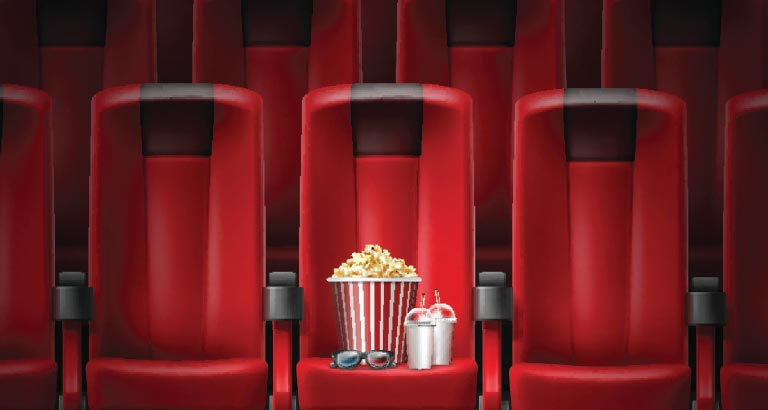 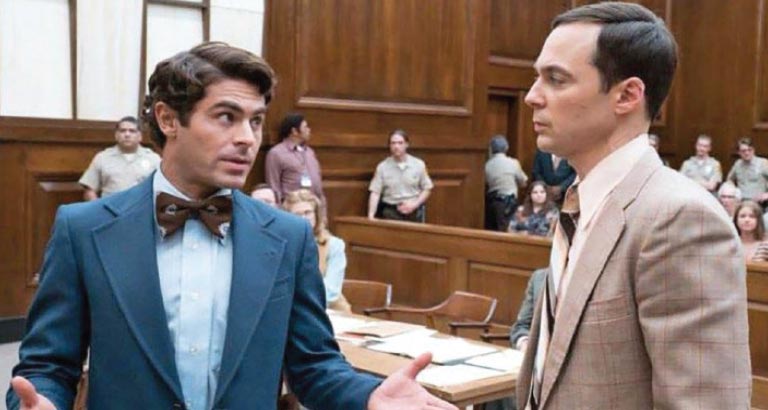 Based on the life of notorious serial killer Ted Bundy, the film was premiered at Sundance where it garnered praise for Zac Efron’s performance as the charismatic sociopath. The story is told through the life of Bundy’s girlfriend Elizabeth Kloepfer, played by Lilly Collins. There has been some criticism that it glorifies his heinous acts but others disagree. Netflix has bought the film but it will have a limited theatre release to give Efron a better chance come awards season. 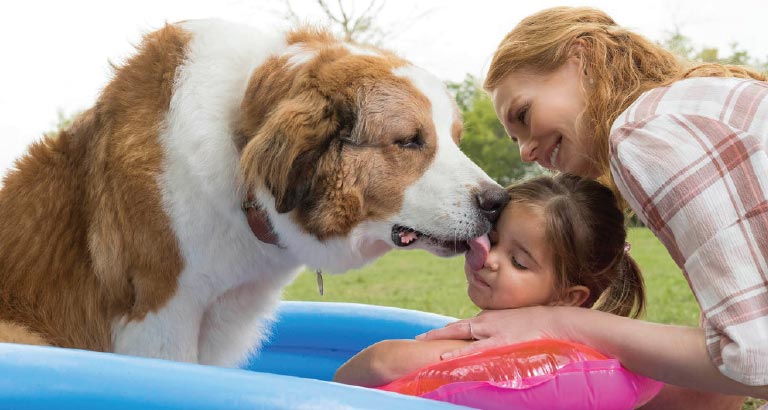 Bailey, the dog, (voiced by Josh Gad) is living the good life on the Michigan farm of his “boy”, Ethan (Dennis Quaid) and Ethan’s wife Hannah (Marg Helgenberger). He even has a new playmate: Ethan and Hannah’s baby granddaughter, CJ. But CJ’s mum, Gloria (Betty Gilpin), decides to take the child away. As Bailey’s soul prepares to leave this life for a new one, he makes a promise to Ethan to find CJ and protect her at any cost. It’s an adventure through multiple lives filled with love, friendship and devotion. 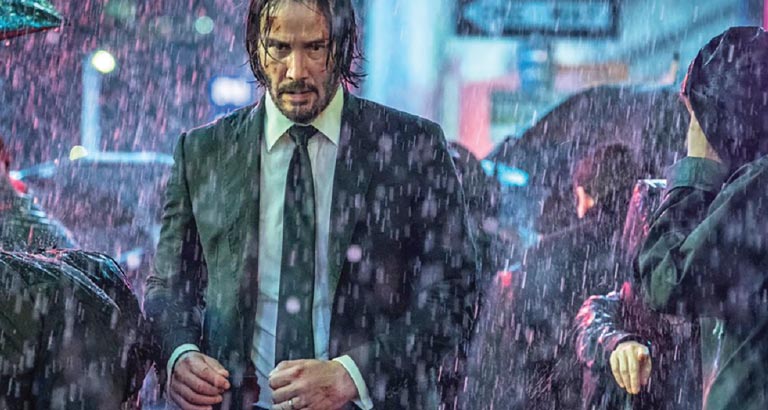 Assassin John Wick (Keanu Reeves) is on the run after killing a member of the assassin’s guild, and with a USD14 million price tag on his head, he must fight his way out of New York where he is the target of hit men and women everywhere. He gets help from hitwoman Sofia (Halle Berry), who still has faith in him. 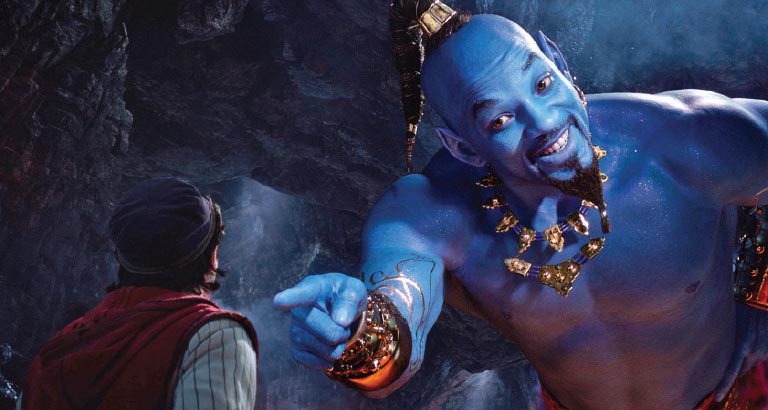 The one we’ve all been waiting for, with a big blue Will Smith as the Genie. The film tells the classic tale of the charming street rat Aladdin, the courageous and self-determined Princess Jasmine and the Genie who may be the key to their future. 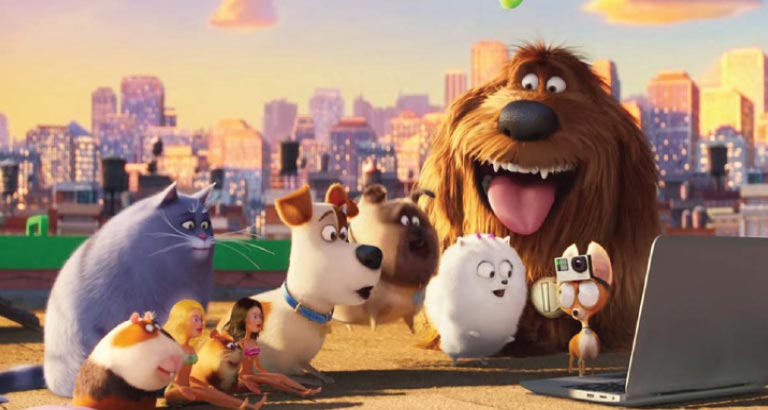 Minion creators Illumination Entertainment came up with another massively popular animated series with 2016’s The Secret Life of Pets, which is basically a very fictional look at what animals are up to when their humans are not home. For this instalment terrier Max faces some major changes after his owner Katie gets married. She has a child and the dog becomes overprotective. On a family trip to the countryside, Max meets a farm dog named Rooster, and together they attempt to overcome his fears. 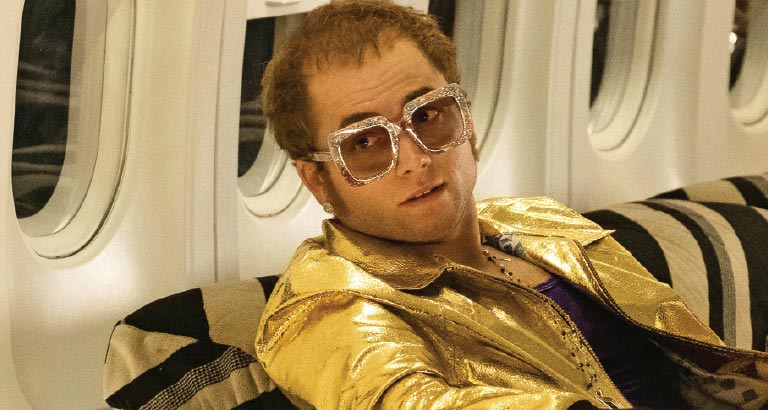 A musical fantasy about the fantastical human story of Elton John’s breakthrough years. The film tells the story of the star’s life, from his years as a prodigy at the Royal Academy of Music, through his influential and enduring musical partnership with Bernie Taupin, as well as his struggles with depression, substance abuse and acceptance of his sexual orientation.