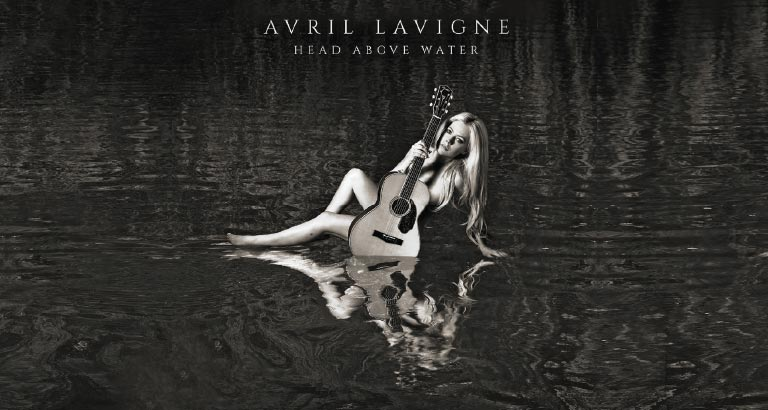 Avril Lavigne – Head Above Water
Verdict: The skater girl is on thin ice.

What’s the story?
Head Above Water is the sixth studio album by the Canadian superstar, Avril Lavigne. It is Lavigne’s first studio release since her self-titled fifth studio album (2013), marking the longest gap between two of her studio albums. Lavigne assumed an integral role in the album’s production and collaborated with several producers including Chad Kroeger, Stephan Moccio, Chris Baseford, Johan Carlsson, Lauren Christy from The Matrix, Ryan Cabrera, Travis Clark of We the Kings, Bonnie McKee, JR Rotem and Mitch Allan among others. The album draws inspiration from Lavigne’s battle with Lyme disease, with her describing the album as an ‘emotional journey’.

Worth a listen?
Head Above Water unveils a different Avril Lavigne, one who proudly bears her scars and is eager to share her journey. It has its moments of darkness, but they’re not sad, they’re stirring. The album is designed to offer solace while also being a rallying call. Inspirational music, in other words, so it’s not entirely surprising that its title track was serviced to Christian radio in advance of its release – a gambit that proved successful. Although the album is weighed heavily by ballads suited for adult contemporary radio, Lavigne fortunately peppers it with moments of levity: Tell Me It’s Over sways with echoes of a 1950s’ slow dance, Crush is so light it floats into the stratosphere, and Bigger Wow swells with strings. 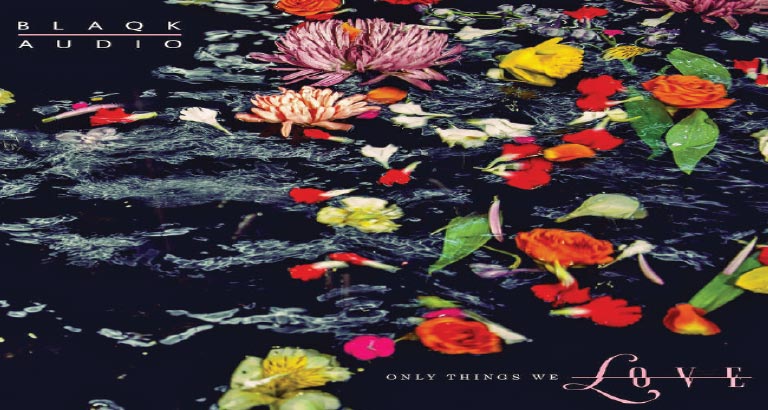 Blaqk Audio – Only Things We Love
Riding a wave of productivity, the prolific duo of Davey Havok and Jade Puget maintain that creative momentum with Only Things We Love, their electronic side project’s fourth set. Returning the goth-punks to the shadowy world of ‘80s synth pop, new wave and polished EBM-lite, Only Things We Love taps into a deep well of influences including Depeche Mode, Ultravox, OMD, Erasure and Nitzer Ebb. The duo have sharpened their attack and tightened their delivery for the album, resulting in an aggressive yet alluring peak in their catalogue. 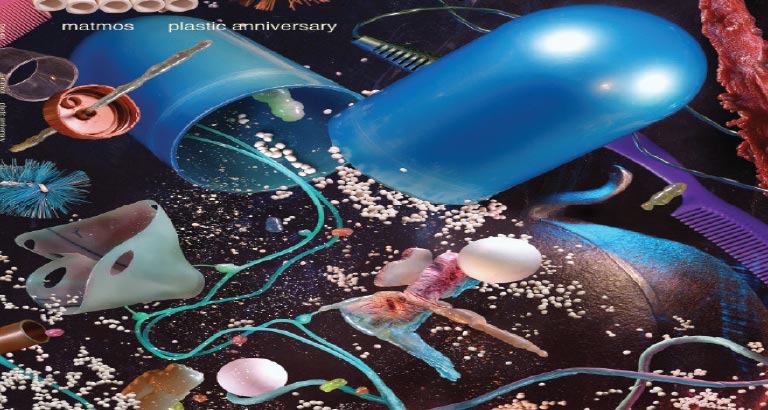 Matmos – Plastic Anniversary
With Plastic Anniversary, Matmos’ Drew Daniel and MC Schmidt celebrate 25 years of creative partnership. While this might be a silver anniversary for almost any other couple, in this case plastic is much more apt. Schmidt and Daniel explore the potential of everyday objects – in this case, the plastic utensils and containers that surround us – but this time, they divide their experiments into poppy, accessible tracks instead of one lengthy statement. Witty cultural commentary has always been one of Matmos’ greatest strengths, and they deliver plenty of it as they pair sounds derived from plastic with reminders of its lasting environmental impact.

Stephen Malkmus – Groove Denied
Recorded alone by Malkmus with the support of a stack of synths, drum machines, and a handful of guitars, Groove Denied doesn’t fundamentally push at the boundaries of his music. Whatever electronic influence there is here, it’s grounded in a stylised nod toward the pioneering, eerie analogue experimentalism of the post-punk era – like a sound that’s remembered more than re-created. While these songs fail to deliver on the promised experimentalism of pre-release hype, they are nevertheless prime Malkmus – lovely, off-kilter pop graced with off-hand lyricism.